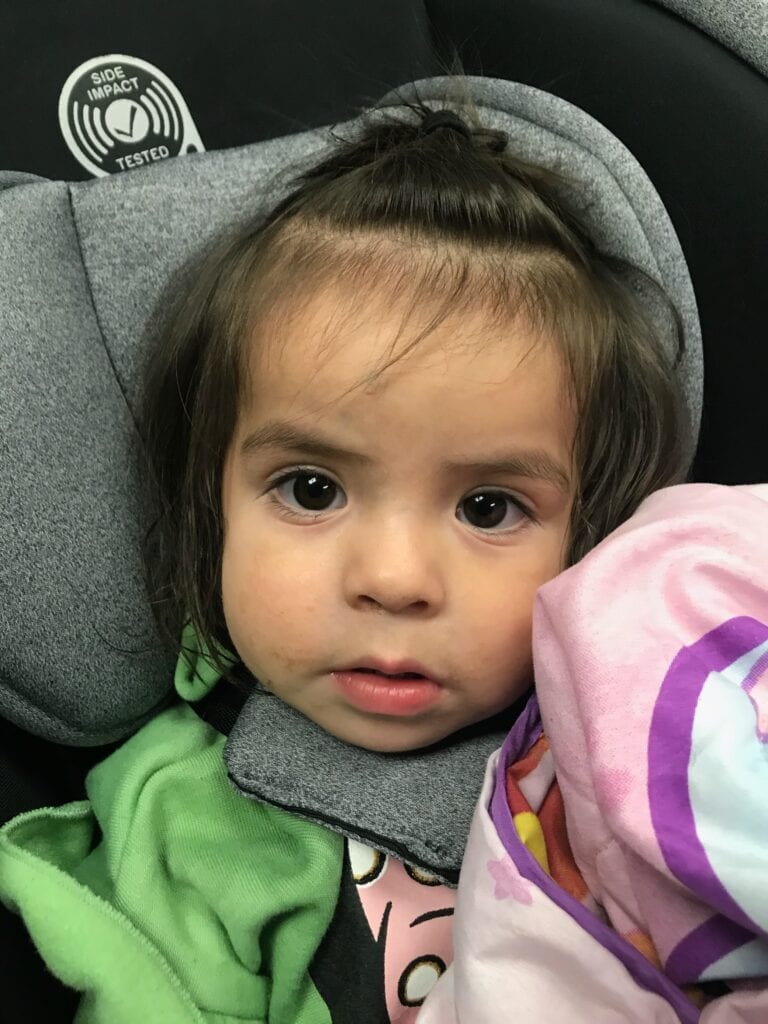 Deputies from the San Marcos Sheriff’s Station have located the family of a toddler who was found wandering in an apartment complex.

On January 11th around 6:00 p.m., deputies were called to the Barham Villas Apartments on E. Barham Drive after residents reported finding a toddler, believed initially to be a girl but later determined to be a boy (between one and two years old) wandering in the complex’s basketball courtyard. He was only wearing a diaper. A resident provided clothing to keep the toddler warm.

Deputies and residents immediately began looking for the child’s family in the apartment complex and surrounding neighborhood with no luck. Announcements were made by Sheriff’s ASTREA (helicopter).

Just before midnight, a family member contacted the Sheriff’s Department after seeing social media posts about the found toddler. That led deputies to an apartment unit not far from where the toddler was originally located. Deputies spoke with the child’s babysitter who explained she did not know any of the children in her care were missing. She added the announcements she heard were for a found little girl and they were taking care of several boys. Deputies also located and spoke with the child’s mother. Child Welfare Services was contacted, and they will be responsible for reuniting the toddler with his family. No criminal charges are being filed at this time.

7 responses to “Update to found toddler in San Marcos”