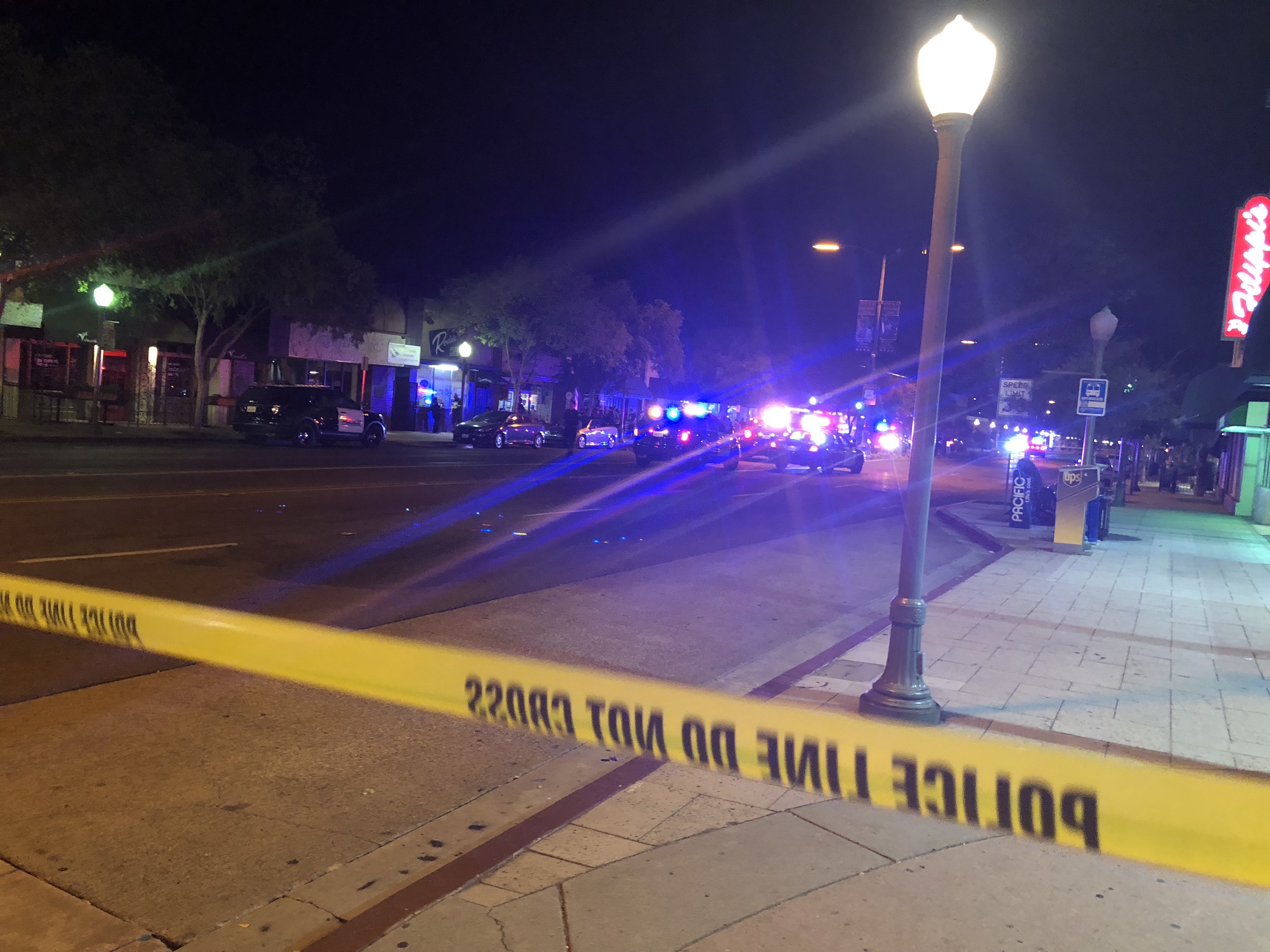 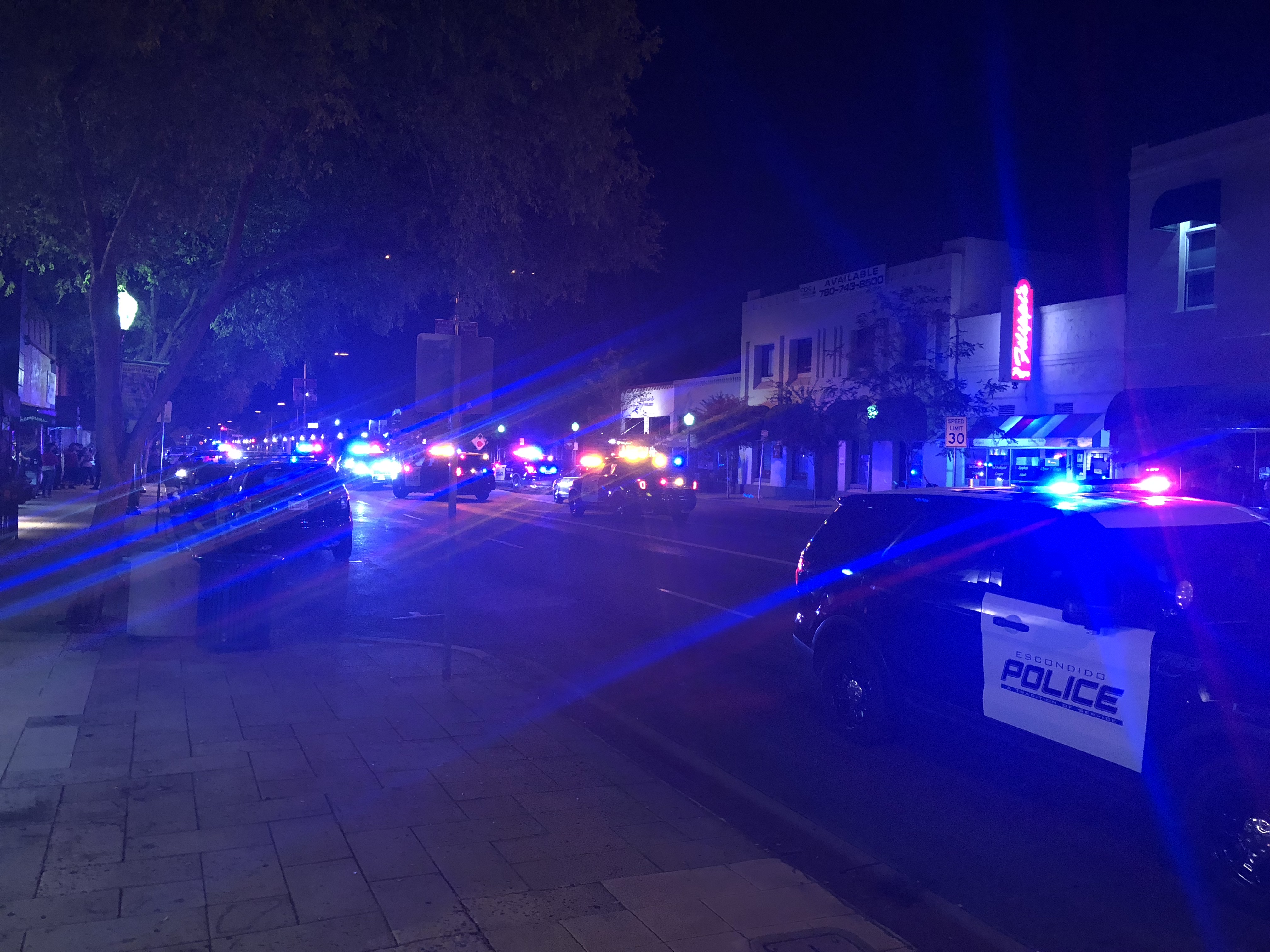 On 9-22-18 at about 12:56 a.m., Escondido Police Communications received several calls of a shooting taking place at a bar in the 100 block of W. Grand Ave. Once Officers arrived, citizens pointed out the suspect to officers. Officers chased the suspect on foot for several blocks and after a brief struggle, took the suspect into custody. The suspect was identified as Manuel Eliseo Martinez (32 years old), of Escondido.

Two gunshot victims were located and transported to Palomar Hospital. One victim died from his wounds. His identity is being withheld pending family notification. The second victim had non-life threatening injuries and is expected to survive.

EPD Detectives and the Forensic Services Unit responded to investigate the incident. Several witnesses we re interviewed at the scene and the incident appears to be gang related.

Manuel Eliseo Martinez was booked into Vista Jail for the following charges: murder, attempted murder, possession of a weapon to commit an assault, carrying a loaded firearm in public, gang member possessing a firearm, possession of a controlled substance for sales, felon in possession of a firearm and ammunition, and resisting arrest.

Per witness at scene- 3 hispanic males leave Pounders Sports Bar to go to their vehicle which is described as a light brown Chevy Silverado, they do a burn out and take off speeding. Two of the passengers are then dropped off at the end of the street. The two males walk toward the bar and the suspect wearing a hat and grey sweater pulls out a handgun, points it at a patrons head and the other male who was wearing a white shirt punches him. Another patron jumps for the male with the gun but is unsuccessful and gets shot three times. Upon their escape, at some point a 4th shot goes off which hits the other male who arrived with the suspect. Witnesses state that male was later pronounced dead. The third male/driver fled the scene.

2 responses to “Two shot, one dead during Saturday morning shooting on Grand Ave.”