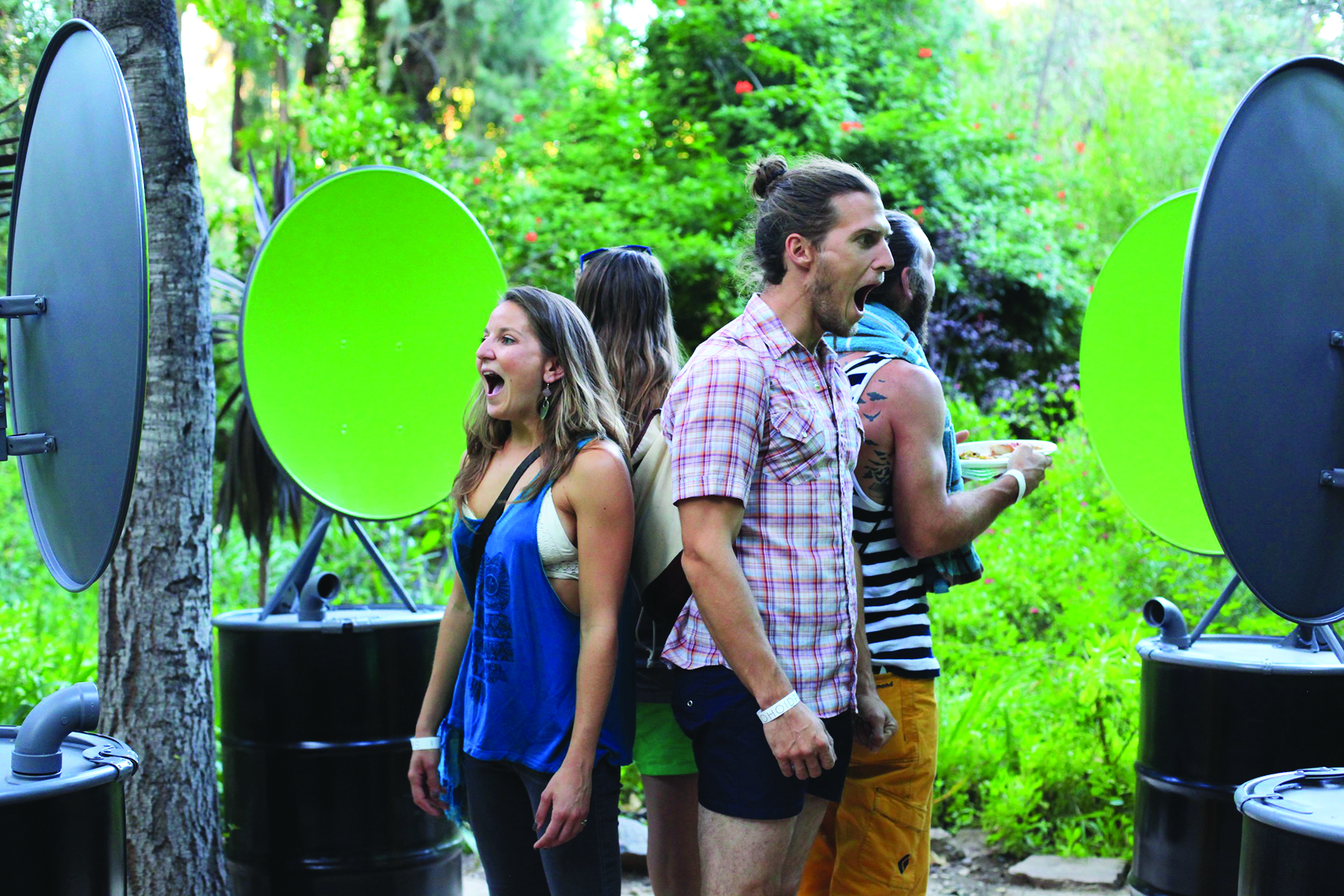 This is last year’s Omni Echo, by Dr. Chris Warren. This year the immersive piece will be on a larger scale.