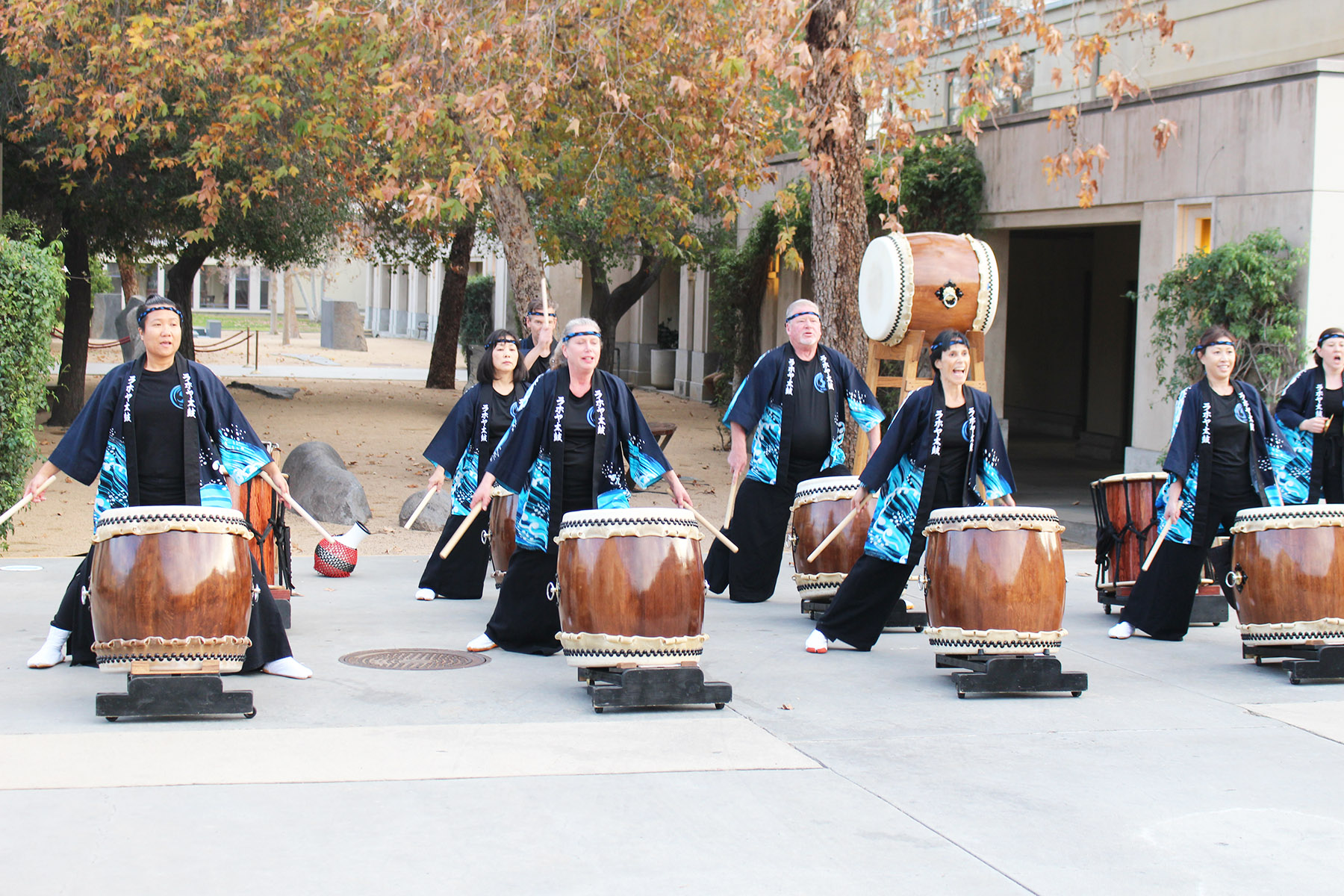 Twin exhibits reflecting on the internment of Japanese Americans by the Roosevelt administration during World War II have opened at the California Center for the Arts, Escondido museum.

Manzanar: The Wartime Photographs of Ansel Adams and Wendy Maruyama: Executive Order 9066 are on exhibit now at the Center Museum.

The Center held a reception for the opening of the twin exhibits on January 11.

The Ansel Adams exhibit includes dozens of photos that were later used in Adams’s book “Born free and equal,” which was published in 1944.

In the forward to that book, Adams wrote:  “Moved by the human story unfolding in the encirclement of desert and mountains, and by the wish to identify my photography in some creative way with the tragic momentum of the times, I came to Manzanar with my cameras in the fall of 1943. For many years, I have photographed the Sierra Nevada, striving to reveal by the clear statement of the lens those qualities of the natural scene which claim the emotional and spiritual response of the people. In these years of strain and sorrow, the grandeur, beauty, and quietness of the mountains are more important to us than ever before. I have tried to record the influence of the tremendous landscape of Inyo on the life and spirit of thousands of people living by force of circumstance in the Relocation Center of Manzanar.

“I believe that the acrid splendor of the desert, ringed with towering mountains, has strengthened the spirit of the people of Manzanar. I do not say all are conscious of this influence, but I am sure most have responded, in one way or another, to the resonances of their environment. From the harsh soil they have extracted fine crops; they have made gardens glow in the firebreaks and between the barracks. Out of the jostling, dusty confusion of the first bleak days in raw barracks they have modulated to a democratic internal society and a praiseworthy personal adjustment to conditions beyond their control. The huge vistas and the stern realities of sun and wind and space symbolize the immensity and opportunity of America—perhaps a vital reassurance following the experience of enforced exodus.

“I trust the content and message of this book will suggest that the broad concepts of American citizenship, and of liberal, democratic life the world over, must be protected in the prosecution of the war, and sustained in the building of the peace to come.”

All events at the California Center for the Arts, Escondido can be found at ArtCenter.org.

The Center is located at 340 N. Escondido Blvd. in Escondido. The Ticket Office can be reached at 800-988-4253. Tickets can also be purchased online. To learn more, including performance dates, times, and ticket information, visit artcenter.org. 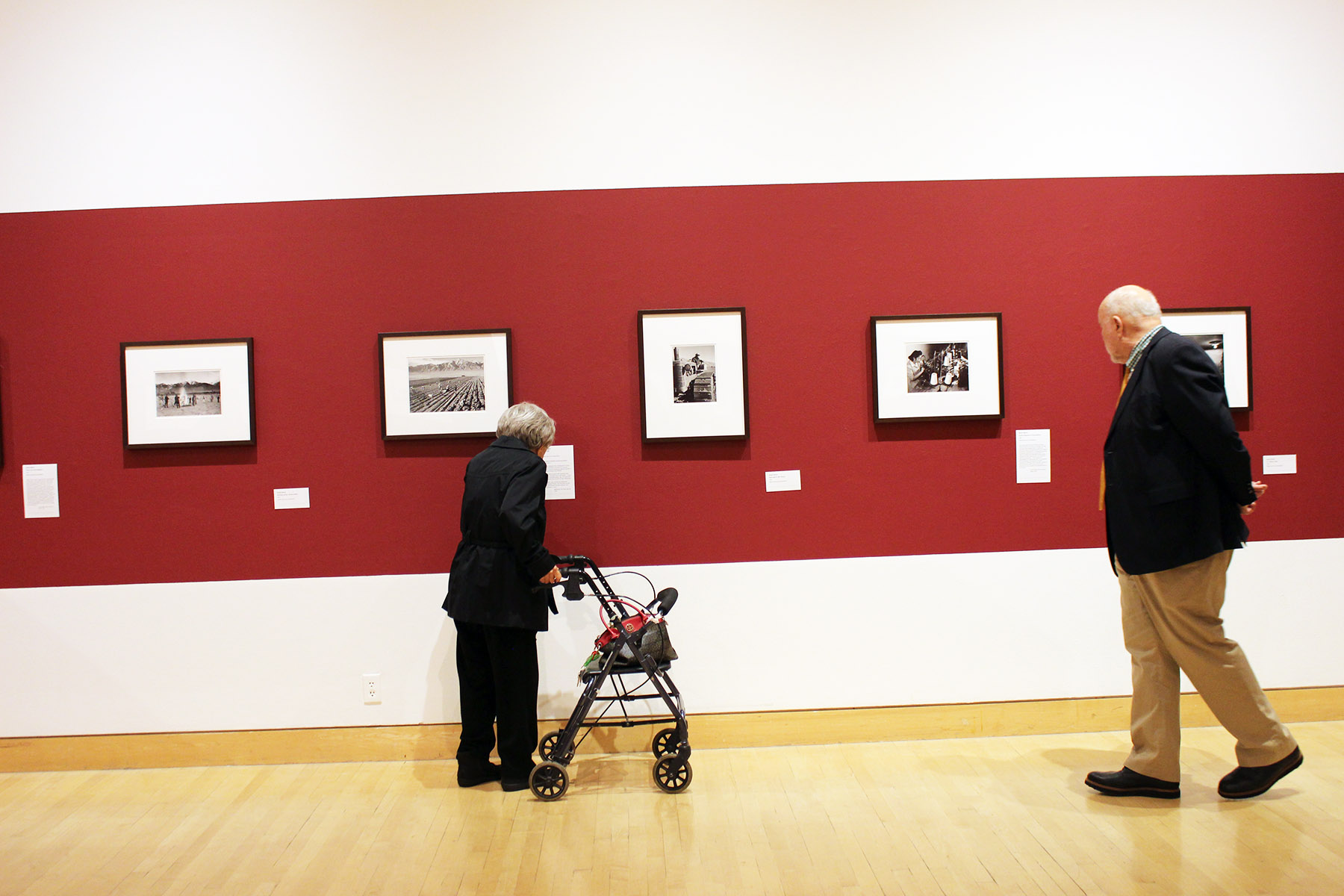 Each of the photos tells a story about one of the people forced to live in Manzanar during World War II.