“Trolls”: kiddie stuff with some rewards for adults 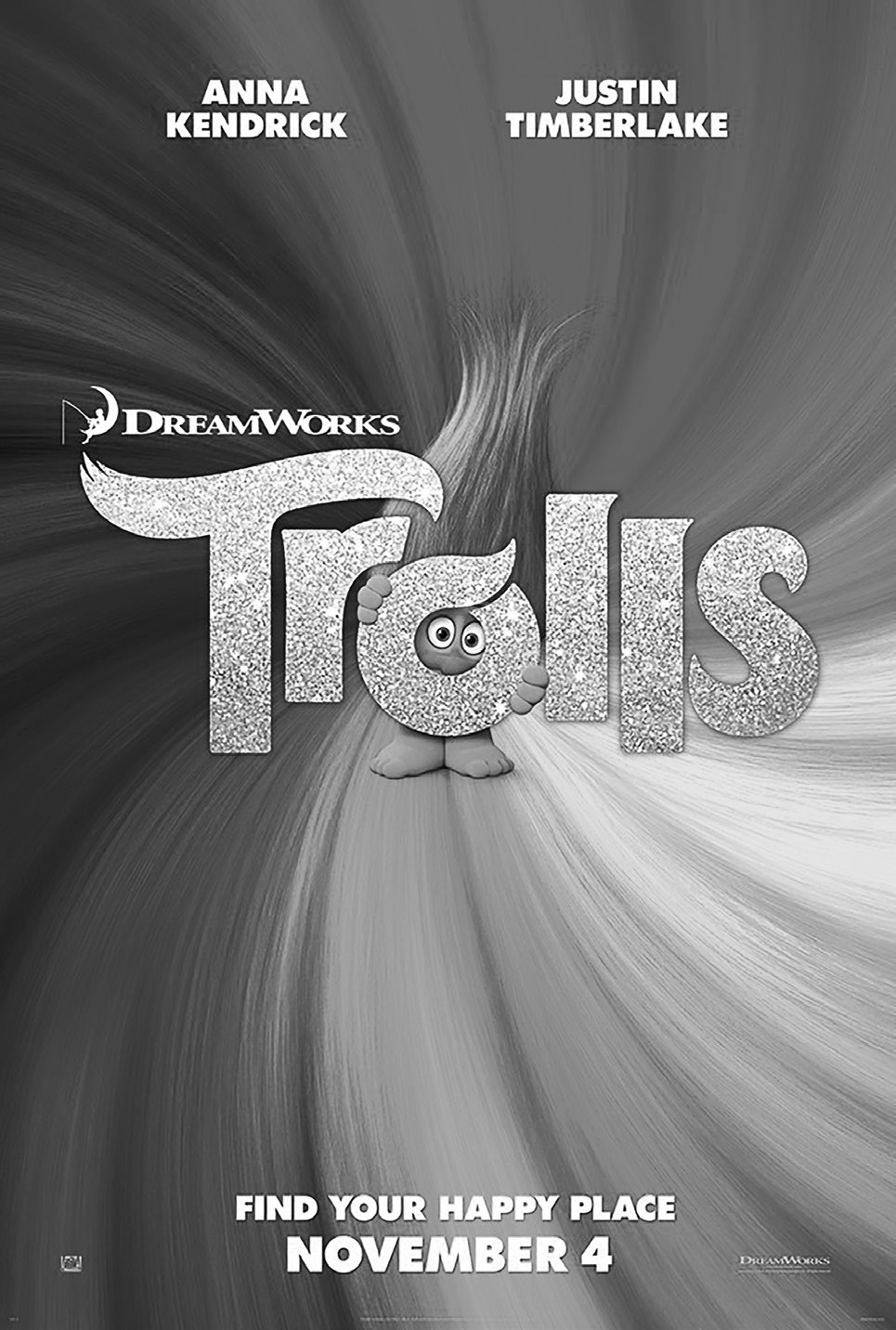 Of all the surefire blockbusters of 2016, “Trolls” was probably the one I was dreading the most. If you’re a parent whose kids are this film’s target audience, you’ve probably been dreading it too. This is a film designed to revive an annoyingly cute toy line that we all thought we had left in the past. And the early trailers didn’t help: nauseatingly colorful little goofs with their trademark wispy hair dancing up a storm. Every adult knows that the most sickening part of animated kids’ movies, even the good ones, is the inevitable dance party at the end. The bad news is that “Trolls” is every bit the buffet of cinematic junk food you think it is. The good news is that you go numb to it pretty quickly, and then you can appreciate the things the movie does right.

Princess Poppy (Anna Kendrick) throws a big obnoxious party to celebrate the 20th anniversary of her father (Jeffrey Tambor) saving the entire troll race from being eaten by their mortal enemy, the hideous Bergens. An unhappy troll named Branch (Justin Timberlake) warns her that if the party is too bright and loud, it will lead the remaining Bergens right to them. Poppy brushes him off, throws the party, and watches as her friends are carried off by the Bergens’ royal chef (Christine Baranski), who was banished for letting the trolls escape 20 years ago and is now bent on redemption and revenge.

The air-headed Poppy has at least inherited her father’s determination to never leave a troll behind, so she sets out on a mission to save her friends. But she can’t do it alone, so she drags survivalist Branch along to help her. The two don’t get along at first, because she’s an optimist and he’s a pessimist. Also, she loves to sing and he hates it. Everybody who actually thinks that the character voiced by Justin Timberlake won’t love singing by the movie’s end, please do a backflip now.

Poppy and Branch hatch a plan to save the captured trolls by helping a lowly Bergen kitchen maid named Bridget (Zooey Deschanel) woo her crush, the miserable King Gristle (Christopher Mintz-Plasse), who is perpetually unhappy because he’s never gotten to eat a troll. Maybe if Poppy and Branch can help Bridget and Gristle fall in love, they won’t need to eat trolls to be happy and then everybody can be happy without anybody getting eaten. Everybody, that is, except the poor chef who was just as troll-hungry as everyone else in the kingdom and had to be homeless for 20 years. The movie can’t think of an outcome where she can be happy, so it just treats her as a villain unworthy of happiness.

The story is entirely predictable, from the celebrations to the hardships to the supposed twists to the gradual relationship between Poppy and Branch. Along the way there are musical numbers and hair gags aplenty. Some of the songs are fun (I laughed heartily when Poppy took a request literally), but this movie can’t come up with nearly as many interesting things to do with hair as say, “Tangled.” Much more imaginative is the danger that Poppy and Branch face on their way to the Bergen kingdom. A wide variety of creatures want to eat the trolls, but they’re so greedy that they end up eating each other. This leads to some delightfully dark humor, as the filmmakers probably wanted to reward themselves for putting up with so much cutesiness in other scenes.

“Trolls” is mostly kiddie stuff, though adults will be able to appreciate a handful of scenes. I’m not saying it ever gets to that next level where adults can watch it by themselves and find value in it, but it shows occasional flashes of brilliance. And I’m not above saying that a tiny bit of the constant happiness is infectious.

“Trolls” is rated PG for some mild rude humor. Its running time is 92 minutes.

Contact Bob Garver at rrg251@nyu.edu. And check out more reviews at the newly-updated www.bobatthemovies.com.