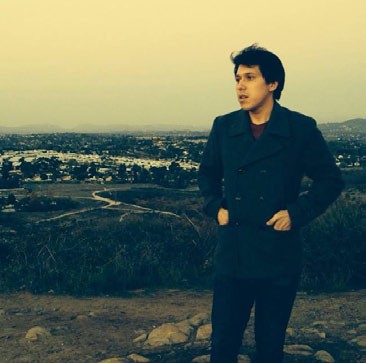 The Times-Advocate would like to welcome Mike Peterson as an interim co-editor.

He likes to tell people that he’s been writing short stories, poems, and articles since he was old enough to tap on a key­board. That part is completely true, but he does overuse that anecdote.

Mike Peterson is the current editor- in-chief of The Telescope, Palomar Col­lege’s independent newspaper. He has also written for the San Diego Union- Tribune and various online publications.

Under his term as Managing Editor of The Telescope, the newspaper has won various first-place awards from the Cali­fornia Newspaper Publishers Associa­tion, the Society of Professional Journal­ists, and the Journalism Association of Community Colleges.