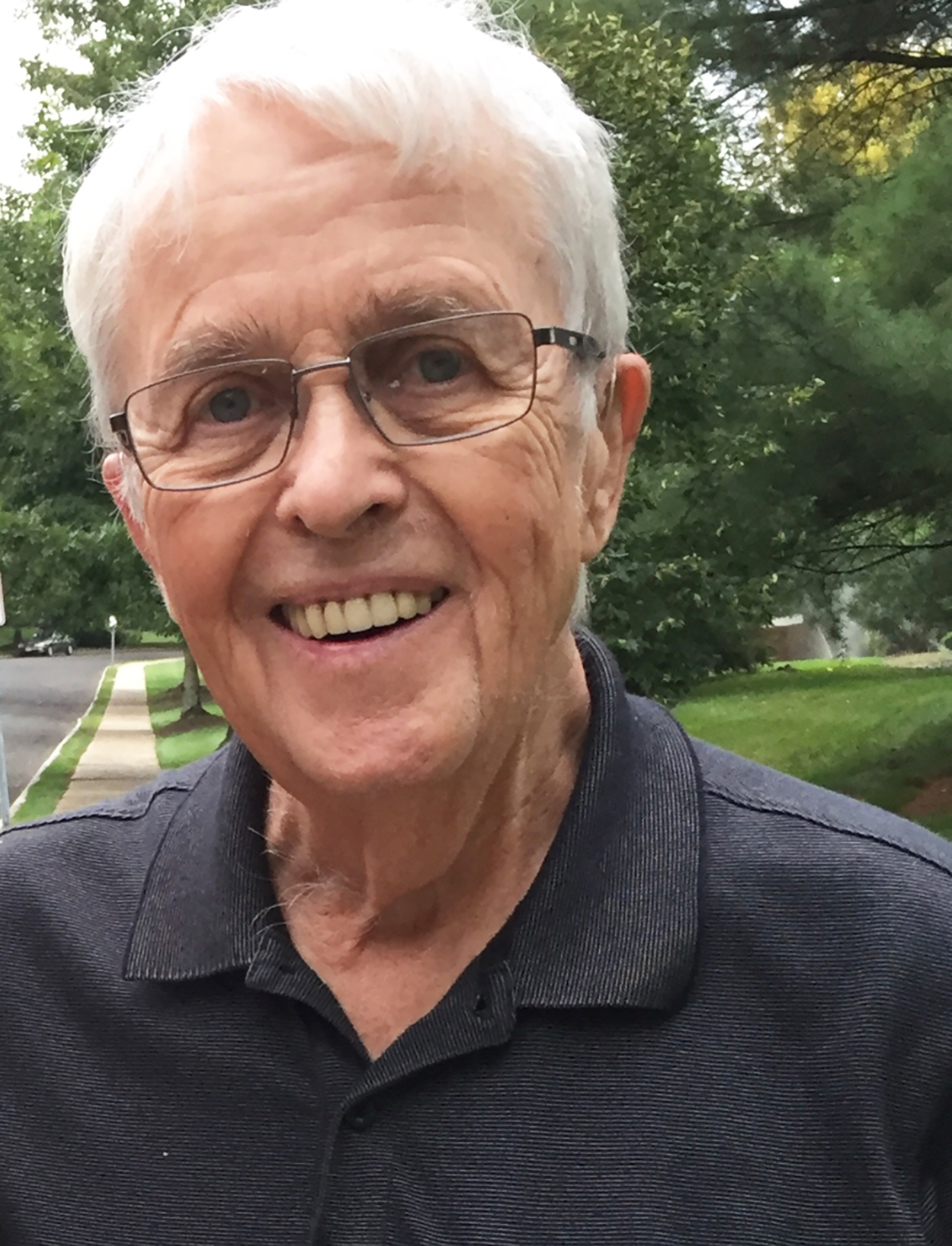 A celebration of what his many friends and family members agree was a “life well lived” will be held this fall for Thomas A. Hogarty, a highly visible and warm-hearted Escondido business and community leader who passed away unexpectedly.

Tom Hogarty, 82, died April 15 of complications following a heart attack at his Scottsdale, Arizona home where he and his wife, Donna, moved in 2014.

Mr. Hogarty worked as a newspaper reporter in Washington, D.C. and was Editor of NY Construction News NYC 1962-73. In 1974 he started his own firm specializing in the construction industry. He relocated to North San Diego County in 1987 and continued his focus helping clients in the construction industry. For 17 years, he was the editor and publisher of the Engineering and General Contractor Association’s (EGCA) highly successful magazine. He also was an active member and the 1998-99 president of the Rotary Club of Escondido as well as president in 2012-13 of the Escondido After Five Rotary Club.

His community profile extended far beyond his leadership in those organizations. He was the lead singer in two regional barbershop quartets and worked as a volunteer in many charitable events.

In his personal life, Mr. Hogarty proudly described himself as a “Yankee Doodle Dandy,” in keeping with his favorite song which he also picked whenever he led a group of fellow Rotarians and others in song. In his spare time, he enjoyed reading non-fiction biographies and history books, composing and singing clever parodies, playing the ukulele and singing, singing and more singing!

In addition to his wife, Donna, survivors include three daughters in New York: Naomi Collins (Kyle), Kathleen Hogarty and Sarah Gentry; a daughter, Nicole Macias (Nicholas) in San Francisco; six grandchildren, and a great grandson. He was preceded in death by his twin brother, John; and a daughter, Claire Marie.

His celebration of life ceremony will be in Scottsdale in September. For memories and condolences, as well as to receive notification of the service, visit www.greenacresmortuary.net and click onto Obituaries.

“Tom always looked at the bright side of life and he’d want his friends and family members to do the same,” Donna said.  “His was a life loved and well lived and he was, indeed, a real Yankee Doodle Dandy.”