This just in: The president is toast! 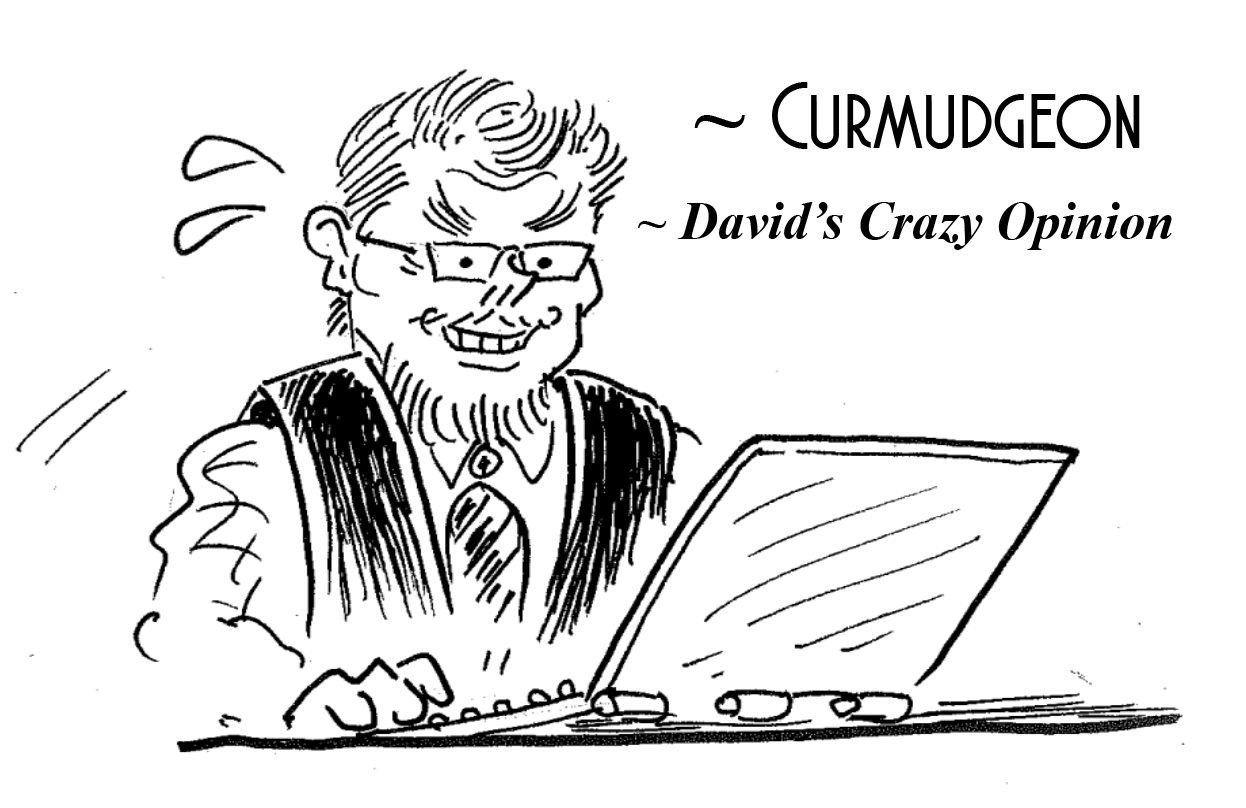 This just in! The president of the United States, Donald Trump, is toast. There IS a smoking gun! There is talk of impeachment. This is definitely the end of the Donald Trump presidency. Without a doubt. All kidding aside. You can take it to the bank. The media is breathless with excitement! Today, January 19 will be a day for the history books!

Speaking from his cell at the Home for the Criminally Mendacious, former Buzzfeed editor Ben Smith declared, “It’s not the facts that count! It’s the seriousness of the charges. It doesn’t matter whether Donald Trump is guilty of anything illegal, he is a bad person and so should be removed from office because we reporters are morally superior to him! I check my facts, too. This is definitely a bombshell!”

In a man on the street interview the MSNBC reporter asked the citizen what he thought about the latest bombshell. “Hey man,” said the man, “aren’t bombshells, supposed to, uh, explode or something?”

“Don’t be obstreperous!” snapped the reporter. “Go back to jaywalking! Maybe a car will hit you.”

Congresswoman Rashida Tlaiub has announced that there will be a fifth attempt to vote articles of impeachment on President Trump based on the fact that last November at a White House reception he took two scoops of Cool Whip while everyone else had one. The other four impeachments were voted down by the Senate after deliberating for, twenty minutes, two hours, 15 seconds and a weekend respectively. However, this one is different and will succeed, said the congresswoman.

Two- time  unsuccessful presidential candidate Senator Albert (formerly Elizabeth) Warren has announced that she will introduce a bill that will require that all boys in pre-school be given estrogen injections in order to combat toxic masculinity and that any boys bringing toy Lego trucks or G.I. Joe’s to school will be suspended for ten years. “And then we are going to travel back in time and give the injection to Donald Trump. We’ve got him this time! He didn’t build that!”

CNN’s Jeffrey Toobin: “I know we were wrong about Russian collusion. I know we got our facts slightly mixed up with non-facts on Trump Jr. colluding with Wiki-leaks. I’m willing to concede that it didn’t actually turn out that Special Prosecutor Mueller had subpoenaed the president’s bank records or that Trump’s dog sexually harassed the Speaker of the House’s cocker spaniel.  Well, aside from the fact that the president doesn’t have a dog, I mean. But trust us, we’ve got him dead to rights this time! Impeachment will surely follow!”

CNN’s Jake Tapper: “Although we are highly skeptical of this newest report, and there’s no actual proof that it’s true, and the source has a poor track record when it comes to reporting the facts, we thought we’d report it anyway as breaking, headline news just on the off-chance that this will be the straw that will break Donald Trump’s back! If it’s true.”

Meanwhile, outside the White House, CNN White House correspondent Jim Acosta was leading a group in chanting. “What do we want?” “Impeachment!” “When do we want it?” “Now!” “Hey, hey, ho, ho, Donald Trump has got to go!” In other words, cutting edge reporting.

CNN’s Chris Cuomo commented, “Although disgraced former special Counsel Robert Mueller spectacularly and in a career-ending disaster failed to give the House of Representatives conclusive evidence for murder, treason or Russian collusion, some Democrats and journalists are hoping against hope for an 11th hour appointment of another special counsel, even though only a few hours remain before that action would be moot. There is a candlelight prayer vigil tonight at the Lincoln Memorial led by Rep. Adam Schiff.”

Chris Matthews added, “My leg is definitely tingling. I can feel the authenticity of this latest development. As sure as I am that President Obama lowered the sea levels, I’m sure this is it. The beginning of the end.”

Schiff told TV cameras, “The fact that there is no evidence of collusion is evidence of a cover-up by the Justice Department, and therefore evidence of obstruction of justice. Any lack of evidence of impeachable offenses is by definition evidence for a conspiracy.” He added, “Now that a new president is coming in, we are going to demand a special prosecutor to indict the miscreant Mueller for failing to do his duty!”

Barbra Streisand: “All together now: Happy Days are here again; the skies above are clear again …”

The president’s elected successor Alexandria Occasional-Neuron, told a reporter, “Hey media people, I’m going to be sworn in tomorrow. Can anyone please stop talking about Donald Trump? I promise to dance!” To which her vice-president-elect, Bet ya! O’Rourke, added, “And I’ll get a root canal done on national TV! Or a gall bladder removal if you prefer.”

The FBI was waiting for the word to add MAGA hat-sniffing dogs to their law enforcement inventory.

The Media caught up with President Trump who, with his family, was moving out of the White House in preparation for the inauguration. “Yeah, after eight years of fake news, I thought it was time to call it quits. I guess the 22nd Amendment had something to do with it. By the way, you’re all fired!”