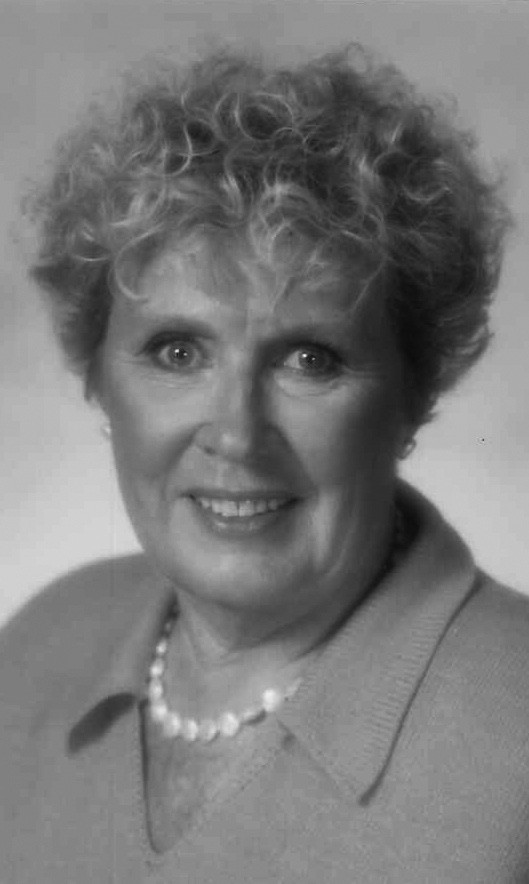 Thelma Harriet Mayer died at her Escondido, California home on June 29, 2016, at the age of 93 years. An Escondido resident for 34 years, she was born December 10, 1922 to parents Harry and Evelyn Thuesen of Fresno, California.

As a child Thelma grew up on a multi-generational family farm in Fresno, Cali­fornia.

While World War II raged, Thelma, her mother Evelyn, and her sister Mildren worked at the shipyards there, supporting the war effort and employing them­selves.

After the war ended, Thelma married and worked for several years at the Fed­eral Reserve Bank in San Francisco, California.

Eventually, she moved from the bay area to Northern San Diego County, living first in Valley Center, then in Escondido.

Retirement allowed Thelma to spend much time in Hawaii, especially the island of Kawaii. She always said that Kawaii was the place on earth where she felt that she really belonged, and her heart always remained.

To her friends and family members, as well as those she met in passing, she was a generous person. Her kindness and wit will be greatly missed.

She is survived by her son Michael Silva of San Jose, her cousin Sharon Volich of Fresno, cousin Kay Diesner of Sunnyvale, and her niece Cori Dowes of Or­lando, Florida.