The truth about the gas tax 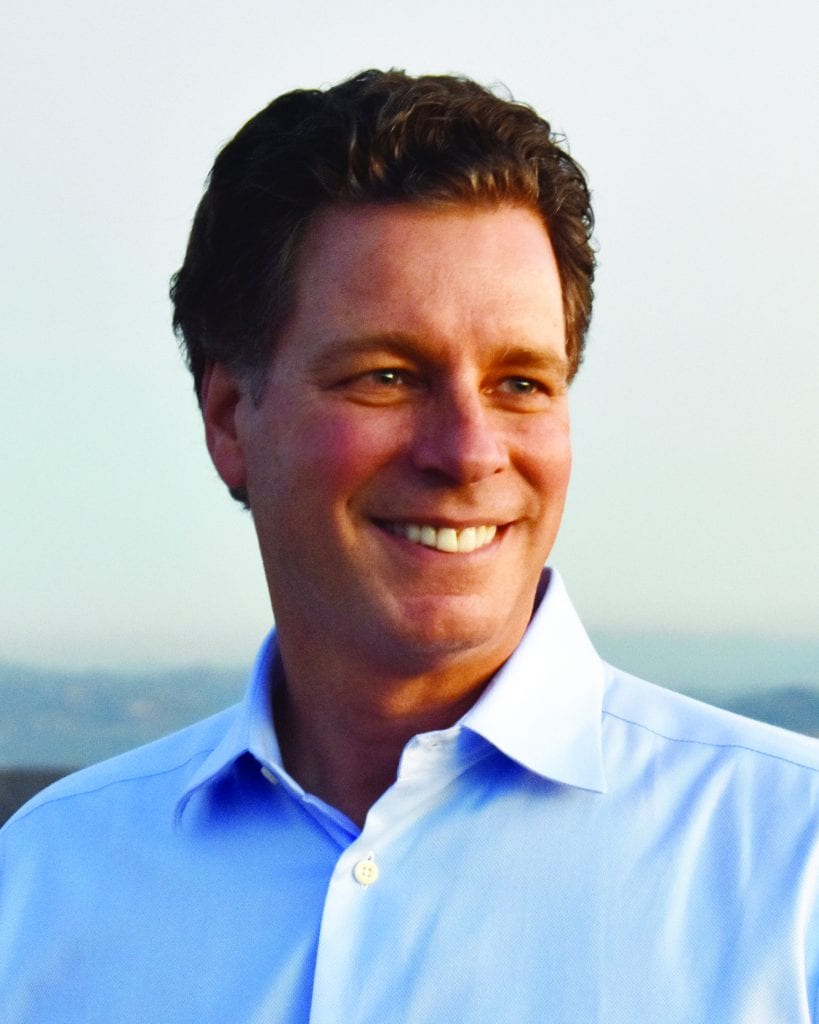 No one likes to pay taxes. No one. We oftentimes feel taxed in ways that are beyond reason. But most recognize the utility when the general welfare of the people is served, including repairs to roads, bridges, rail service, etc. and bringing new projects to our communities. I oppose the regressive nature of a gas tax because the net cost to working families is more than higher income earners. However, now that it’s here, we have to understand how it can best serve our communities.
SB 1 — The Road Repair and Accountability Act of 2017 was signed into law last Fall. Many know it as the “gas tax” because the most known component of the new law is the 12 cent added cost to gasoline. You now see signs throughout the county identifying road repair projects with signage. Rather than reacting angrily to the increase in the cost of gasoline, most of which is already unrecognizable in the fluctuating general nature of market gasoline prices, here is the truth about the tax and how it can benefit our region, and what we can do now that the added cost is already being paid.
SB 1 increased several taxes and fees to raise over $5 billion annually in new transportation revenues. SB 1 prioritizes funding towards maintenance and rehabilitation and safety improvements on state highways, local streets and roads, and bridges and to improve the state’s trade corridors, transit, and active transportation facilities. $1.5 billion will be allocated to the counties for local projects. This funding package is a huge step forward for every Californian who relies on our transportation system.
California’s total of 42 cents is less than Pennsylvania’s 58 cents and New York’s and Hawaii’s 44 cents nationwide. I dislike the gas tax because I generally abhor any tax which is recessive in nature and disproportionably affecting working or poor families who pay the same tax as wealthy taxpayers. But the overall benefit to our region is undeniable. State officials report that since January, $2.4 billion will be spent through the CalTrans on dozens of transit projects, including work to prepare Southern California for the economic surge of the 2028 Summer Olympics. The zero-emission bus and rail projects mean less pollution and better commuter service.
The political will to bring light rail service from Temecula to Mission Valley has been absent in this area for some time. We need this project to create new jobs, ease the burden on the I-15 commute and to encourage affordable housing projects along the corridor. While my opponent will likely support the “gas tax repeal” this election season because it is politically charged, real leadership by Republican and Democratic law makers alike, who were an important part of the SB 1 coalition because of the economic force and new jobs these projects are already creating and will continue to create in the next decade, will be fighting for their constituents.
If elected to be your representative in the State Assembly this November, I will toss partisan politics to the trash heap and fight like hell to get these projects to inland North San Diego and Southwest Riverside counties. I will also enforce a sunset provision for this law so that once our projects are funded, we can reduce the cost of gasoline for all consumers. Finally, I will continue to fight for a renewable energy plan for all of California so that we continue to minimize our dependence on fossil fuels, create clean energy, and do our part to protect our environment.
* * *
Alan Geraci is a former San Diego Deputy City Attorney and respected consumer attorney, father, youth sports coach, and community leader, running as a candidate for the 75th Assembly District this November.

3 responses to “The truth about the gas tax”