The results are in 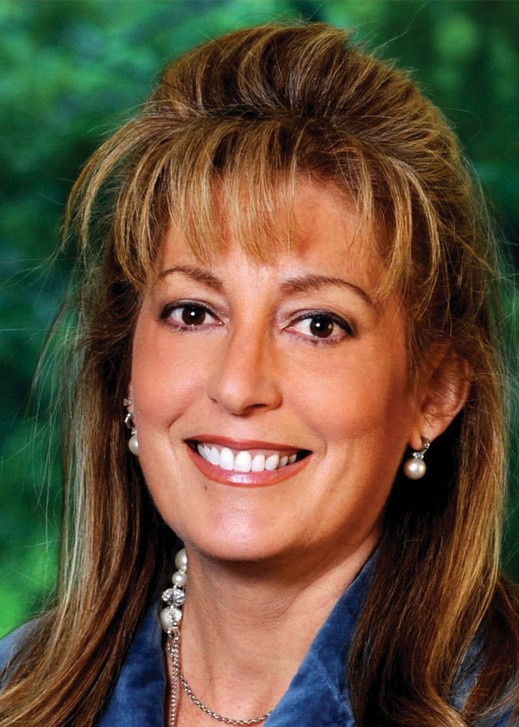 Thanks to my wonderful district, I am honored to have been re-elected to continue to serve as your voice in Sacramento. While the November 8th general election will be bringing a new direction and lots of new faces to Washington DC, to governors’ mansions and to legislatures across the nation, in many ways California is moving against the tide. Even so, big changes are coming to Sacramento.

When the Legislature is sworn in next month, women will hold 27 of 120 seats, four less than now. This decline is the result of a drop in Democratic women in the Senate, and Republican women in the Assembly. Another change is the final turnover of the “old guard,” legislators elected under previous term limit rules that limited assembly-members to three two-year terms and Senators to two four-year terms. The Assembly old guard is gone now, and few old guard Senators remain.

The most significant change may be the partial re-establishment of the Democrat two-thirds Super Majority in the State Assembly. A two-thirds majority gives the dominant party the power to raise taxes, pass constitutional amendments and override gubernatorial vetoes without any votes from the minority party. However, though votes are still being counted as this is written, it appears that Democrats were unable to re-establish a two-thirds majority in the Senate, making any plans they may have to weaken Proposition 13 or increase taxes uncertain at best.

As the new session begins, I will continue to work with colleagues on both sides of the aisle to get Californians back to work, safeguard our communities, provide quality schools for our children, and upgrade the state’s antiquated highway and water infrastructure.