The evil that men do, tamales, business, rebirth and dinosaurs kept our readers reading 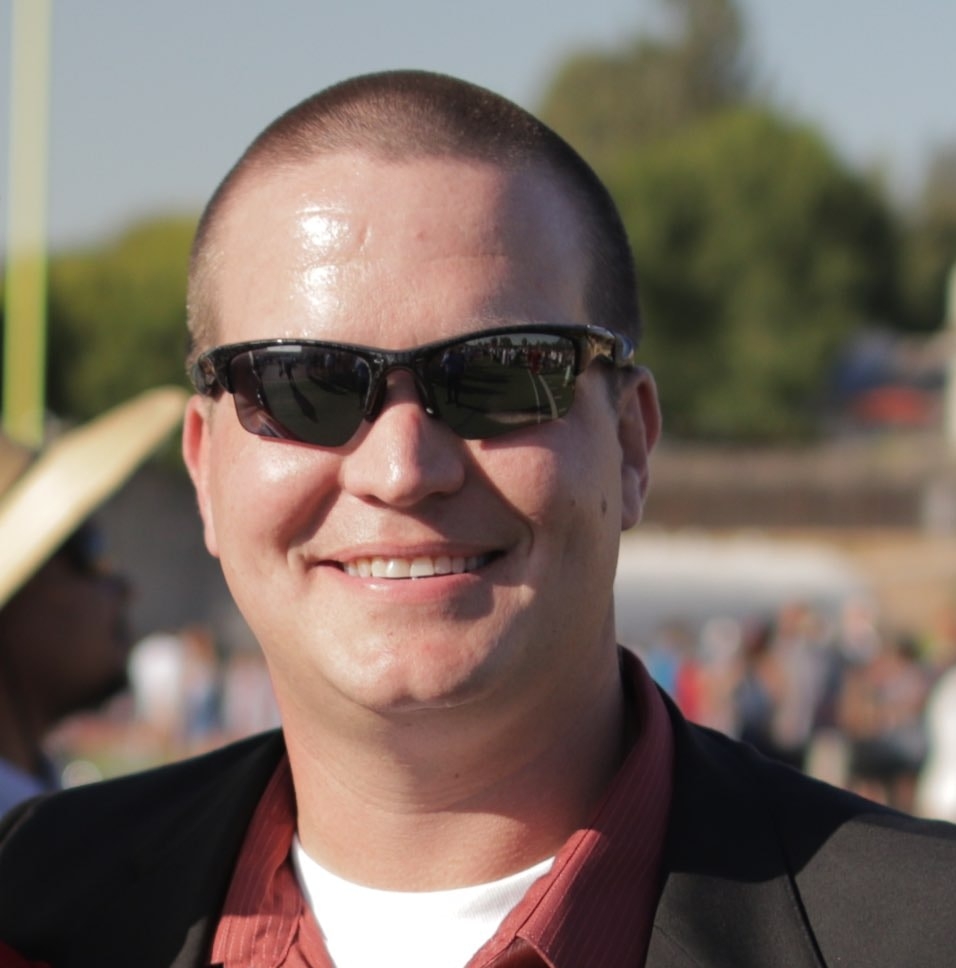 Travis Putnam’s arrest was the most read story of 2019.

Once a year The Times-Advocate does a survey of our online articles to see which ones tickled the most fancies and caused our readers to keep reading.

To no one’s surprise, many of the top stories focused on the evil that men do, whether child abuse, fatal hit and runs, or online prostitution. But our readers have eclectic interests, and are fascinating by the ever-changing tapestry of the Hidden City.

The most read story of the year is from almost a year ago: “Escondido man arrested for child abuse: lewd acts” tells the story of Travis Putnam, 33, an employee of Escondido Union High School District, who was arrested last January for on four counts of penal code 288(C)(1) – Lewd Acts with a Child 14/15: Defendant 10 years or older.

The 2nd most read story was “Escondido Tamale Festival Just Keeps Getting Bigger.” It’s not often that you can write about such a success story as that of the Downtown Business Association’s Tamale Festival. It has grown from a relatively modest affair at its first year to a rambunctious success story that threatens to bust the bounds of the Grape Day Park where it is based. We asked founder Alex MacLachlan for some comments:  “We are proud of this event because it was created in a time of division in our community as a reason to come together as a city and celebrate what makes us Escondidoans. The Downtown Business Association hopes to duplicate that success as we take over management of the Escondido Spring Street Fair this year adding many of the elements that have made the Tamale Festival so popular. We will be moving the street fair to a Saturday, making the finish time later into the evening, and adding professional bands and a beer garden. These changes should add a much more enjoyable experience for event-goers and downtown businesses alike, and the later ending allows people to stay downtown in our restaurants, bars, and comedy club as the street fair is closing. Tentative date is Saturday, May 30, 2020.”

The 4th most popular story was “Third Ross store going in old CVS pharmacy building.” The story, which ran in September, has garnered and remarkable number of comments online. Not sure what the fascination is, except for perhaps the charm and allure that the name Ross brings to all things.

The 5th most read story, is also one of the saddest, in my view. The story, entitled “Escondido to lose its dinosaur museum; Roynon Museum’s last day is June 29” tells about the loss of one of the city’s most popular and significant attractions. At least, we can remember the glory days of this wonderful educational attraction. Well done!

The 6th most popular online story was “Arrest Made in Fatal Hit & Run” a piece that ran November 28. It tells of the arrest of 41-year-old Jamison Connor, who was charged with the fatal hit & run of a bicyclist several days previously.

The 7th most popular story was “Home Depot whistleblower sues for defamation and retaliation” which tells the story of James Girsch, a former employee of Home Depot, who sued the company for defamation after they let him go after he turned the company in for allegedly illegal hazardous waste dumping. Or perhaps not so allegedly, since Home Depot ended up paying a $27.8 million fine. We checked in with Girsch this week and he says he will have some news to report soon on his lawsuit.

The 8th most  read online news was “3 Escondido men die in accident near Rincon” which chronicled the tragic fatalities in a head-on collision on the grade near Harrah’s Southern California Resort.

The 9th most read online post was “Puttin’ on the Ritz: Groundbreaking Saturday for classic theater restoration.” People in Escondido are excited about the rebirth of one of the iconic buildings of the city. We last looked at the story in November 14, when we ran:  “Renovated Ritz Theater looking at opening early next year: not your typical construction job.” Completion of the project is still several months away.

The 10th most popular story was “Body of Escondido man found in car trunk near Anaheim freeway.” It told the sad fate of 34-year-old Adrian Darren Bonar of Escondido, whose body was discovered in October. Several days later Antonio Silva Lopez, 27, was arrested and charged with murder, along with a felony count of kidnapping for ransom-extortion or to commit robbery or a sex crime, court records disclosed.

3 responses to “The evil that men do, tamales, business, rebirth and dinosaurs kept our readers reading”