The California Legislature will begin Back to Sacramento 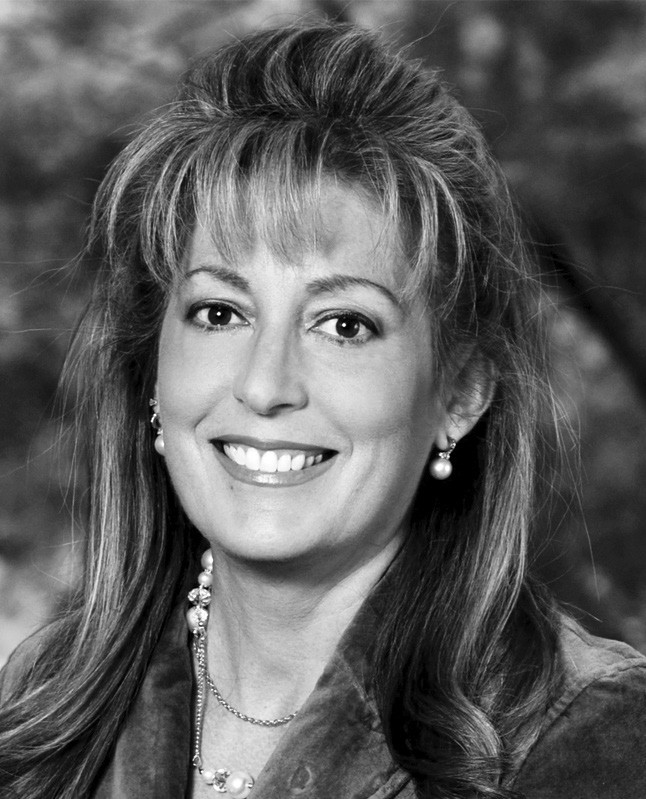 On January 4th, 80 State Assembly Members and 40 State Senators will begin the new legislative session. Over 2,000 bills are likely to be introduced in the next few weeks. Thankfully, most will not be controversial.

With some exceptions, all legislation must be submitted to the Office of Legislative Counsel by January 20 with the final submission date of February 17 for the completed bill. Generally, these bills will go through numerous amendments until they are heard in committee in March or April. There are legislative deadlines throughout the spring and into the summer; bills that don’t pass on time can be held as two year bills or simply die. Legislation with a fiscal impact greater than $50,000 for Senate bills or $150,000 for Assembly bills will be referred to their respective Appropriations Committee’s “Suspense Files.” That simply means these bills require more detailed scrutiny before they go to the floor for a final vote.

All bills must pass through their committees and house of origin by June 2; final passage by both houses is required by the time we adjourn September 15. This final floor vote is often the only time members not assigned to a bill’s specific committees actually see the bill. A bill that doesn’t pass may be held for reconsideration in 2018.