The calendar is in charge 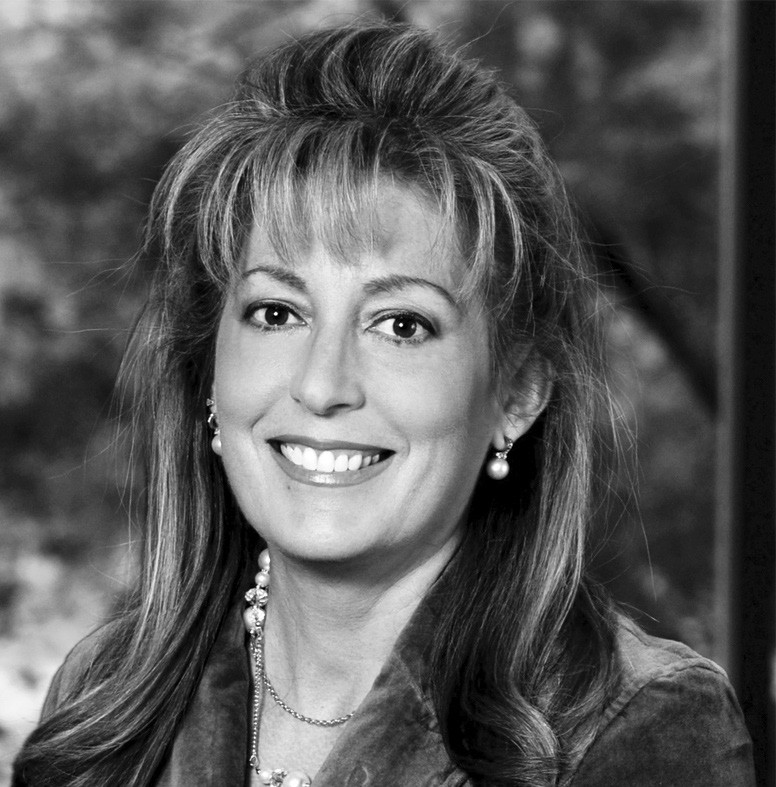 The Legislature operates according to strict calendar deadlines, some of which are mandated by the State Constitution. Some of these have passed, and others are fast approaching.

With few exceptions, bills had to be voted out of their house of origin by June 3. Since most bills are subject to review by multiple committees, meet­ing the June 3 deadline often resulted in long floor sessions and hours of debate.

Over the coming months, the Assem­bly will begin to review bills passed by the Senate, and vice versa. The legisla­tive process for each bill then resumes, often with more hearings and debate. In addition to working on legislation, a balanced budget must be approved by June 15. The budget is usually the result of negotiations between the Assembly and Senate majority leaders, members of the budget committees, together with the Governor and his staff. The Gover­nor will have until June 30 to sign or veto the budget bill, and issue line-item vetoes.

I’m looking forward to a brief recess in the district that begins July 1. I’ll use the time to reconnect with my family and with the demands of my business. After the Legislature reconvenes Au­gust 1, there will still be hundreds of bills to review, including bills amended in the Senate and returned to the As­sembly for a concurrence vote. Since we will be at session’s end, no bills will be carried over until next year; all leg­islation must receive a final up or down vote by August 31.

Upon adjournment, Governor Brown will have a month to sign or veto all legislation. In the end, he alone will de­cide the fate of over 1,000 bills.