Thanks to a great newspaperman 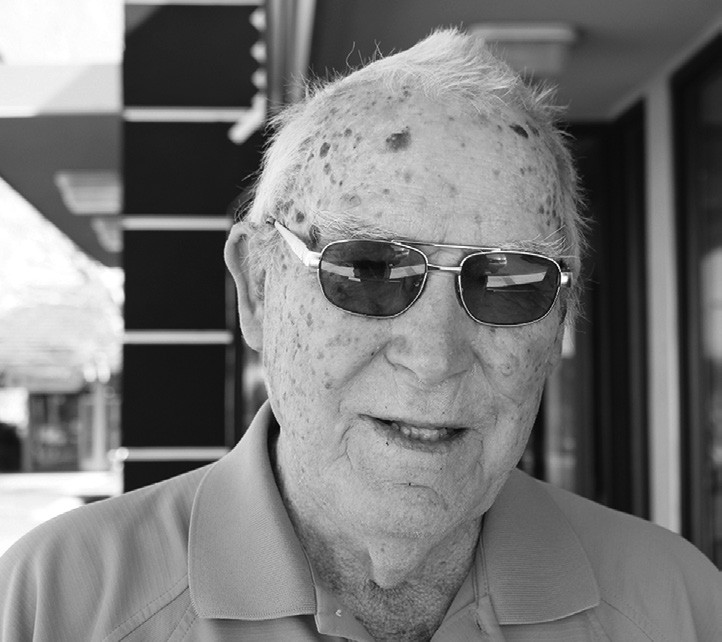 Last week Ron Kenney, formerly the long time editor of the Daily Times Advocate, which ended its life in 1995, wrote me to say that he had written his last column. He noted that he is now 85 and that the issues associated with aging make it more and more difficult for him to write.

So, we bid a sad farewell to our columnist, who, during the year or so that he wrote for us, gave us a master’s class in journalism and a riveting view of what Escondido was like in the “old days,” of the 1950s and 1960s.

We thank Ron for his insightful column and wish him the best. He is a newspaperman’s newspaperman, and it was our pleasure to have learned from him.