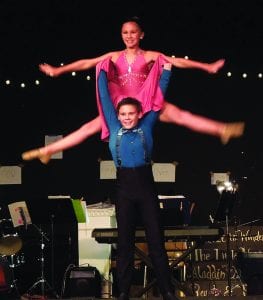 Maybe some future “Dancing With the Stars,” contestants.

Kit Carson Amphitheatre was the location, August 14, of Escondido’s Got Talent, which was sponsored by Escondido Shines.

Vaughn North of Escondido Shines, told The Times-Advocate: “We had over 350 attending. It was a great community event and will be repeated annually.” The Little Big band provided 45 minutes of band music before and after the individual acts.

The sixteen acts in the Final Show were very diverse. Some crowd favorites were the dance routine by Mel Carillo and Helen Acosta (they received an honorable mention award) and the kids that did Yo-Yo and the Rubiks Cubers.

Katherine Zimmer, one of the judges, observed: “The singers were awesome and of course, the young dance duo winners, Leilani Smith and her dance partner, were fantastic. The Ballet Folklorico dance troupes were outstanding.”

The 2nd Place Winner, singer Alani Claire, is going to sing the National Anthem at the Walk to End Alzheimer’s in Kit Carson Park on September 23. 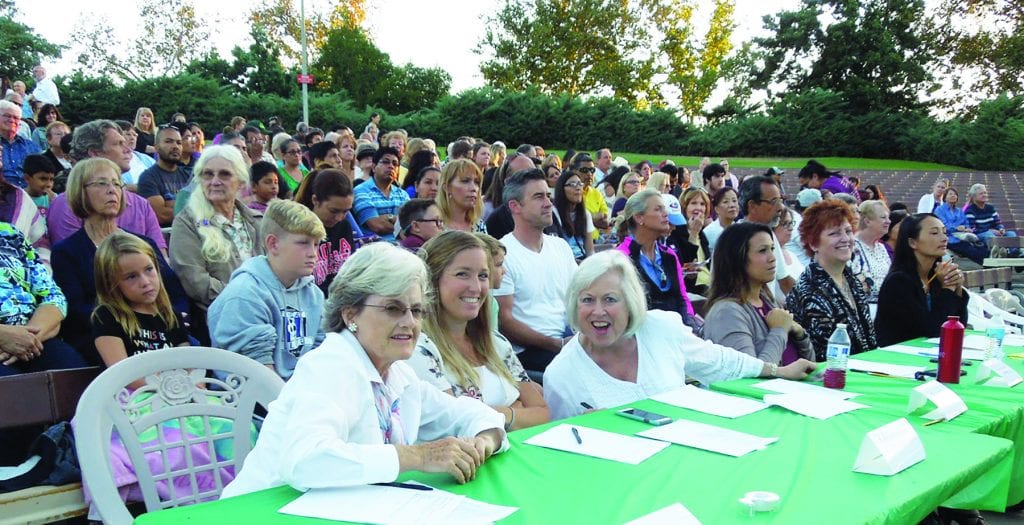 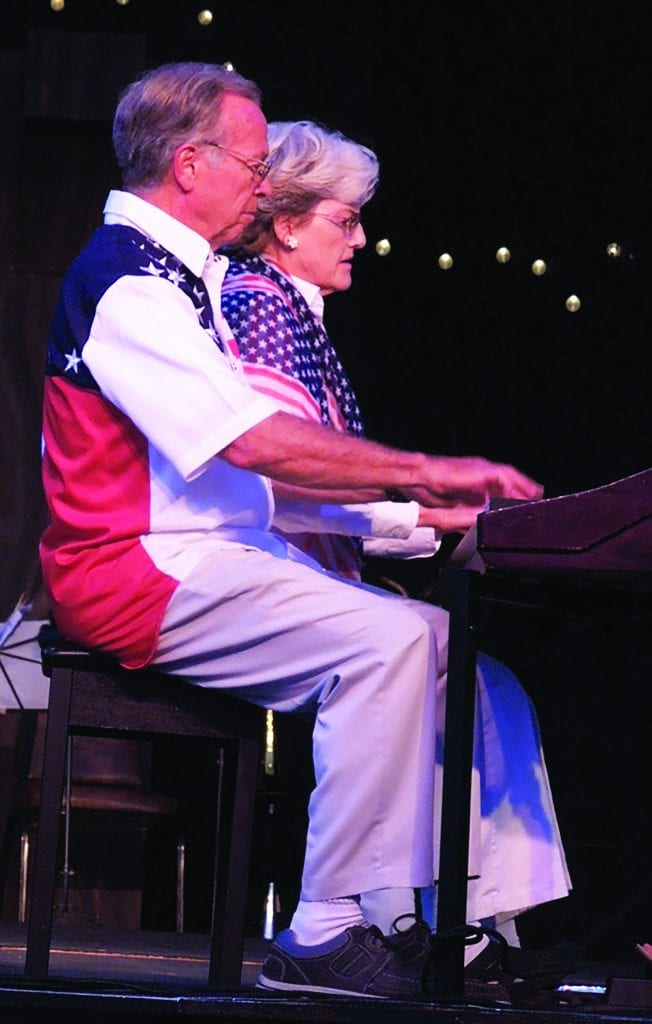 Myrna and Vaughn North played the “Stars and Stripes Forever” for the talent show. 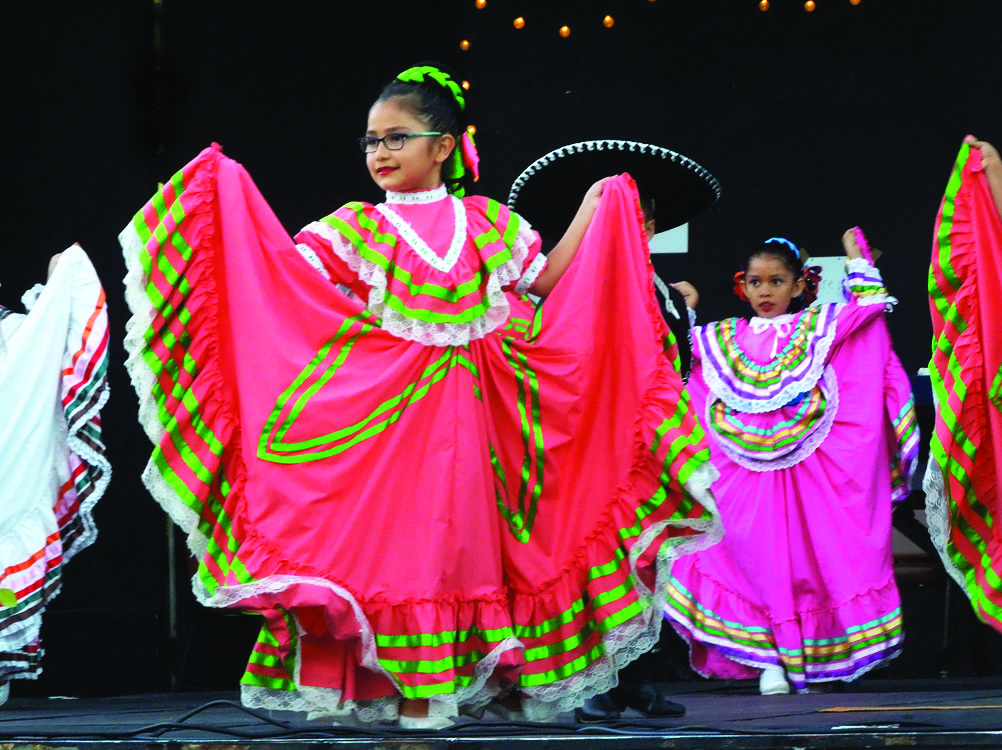 Traditional folkloric dances at the Escondido’s Got Talent show.