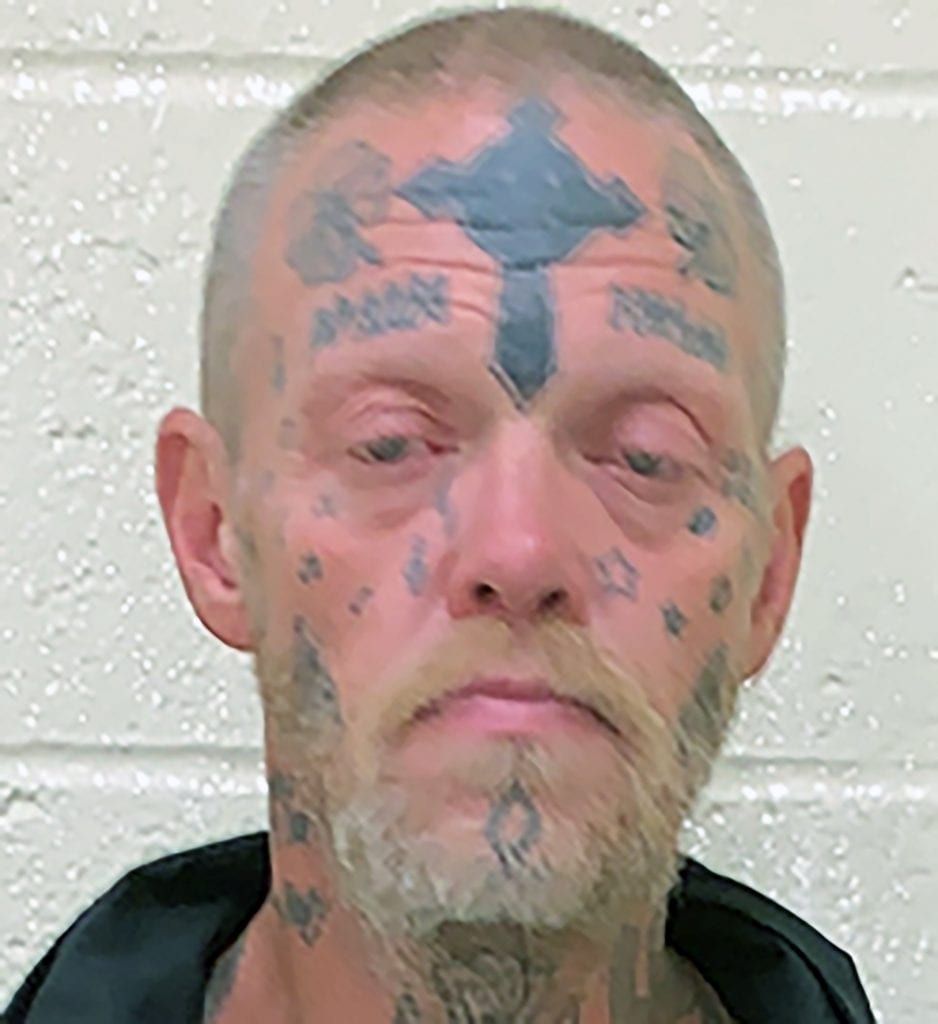 A suspect has been arrested in the stabbing death of a 32-year-old Escondido resident Monday evening at the Burger King on West Valley Parkway.

Wednesday morning the Escondido Police Department announced the arrest of suspect John Christopher Burns, 47, for the murder of the man who has been identified as Jose De Jesus Martinez.

On Monday, January 27, about 6:27 p.m., the Escondido Communications Center received a call of a stabbing at the Burger King in the 1300 block of W. Valley Pkwy.

According to the Escondido Police Department, officers arrived on scene minutes later and located a 32-year-old man with an apparent stab wound to the neck. The victim was taken to Palomar Medical Center by Escondido Fire Paramedics where he later died from the stab wound.

The assault began while the victim was seated on one of the patio tables outside of the Burger King. An unidentified male suspect approached the victim where they appeared to have a brief interaction. The male suspect was then seen swinging at the victim in a stabbing type motion. The suspect then left the area on foot.

During the course of the investigation, detectives identified the suspect as John Christopher Burns (47) of Escondido. On Tuesday San Diego Sheriff deputies located Burns at Pala Casino after they had responded to the casino for an unrelated matter. Burns was brought to the Escondido Police Department for processing and was later booked into the Vista Detention Center for murder.

Anyone with information about the homicide is encouraged to call the police department or the anonymous number listed below.

To report any suspicious activities in your neighborhood, you may contact the Police Department directly, or you may make an unidentified call on the EPD’s “Anonymous Tip Line” at (760) 743-TIPS (8477) or via police.escondido.org.