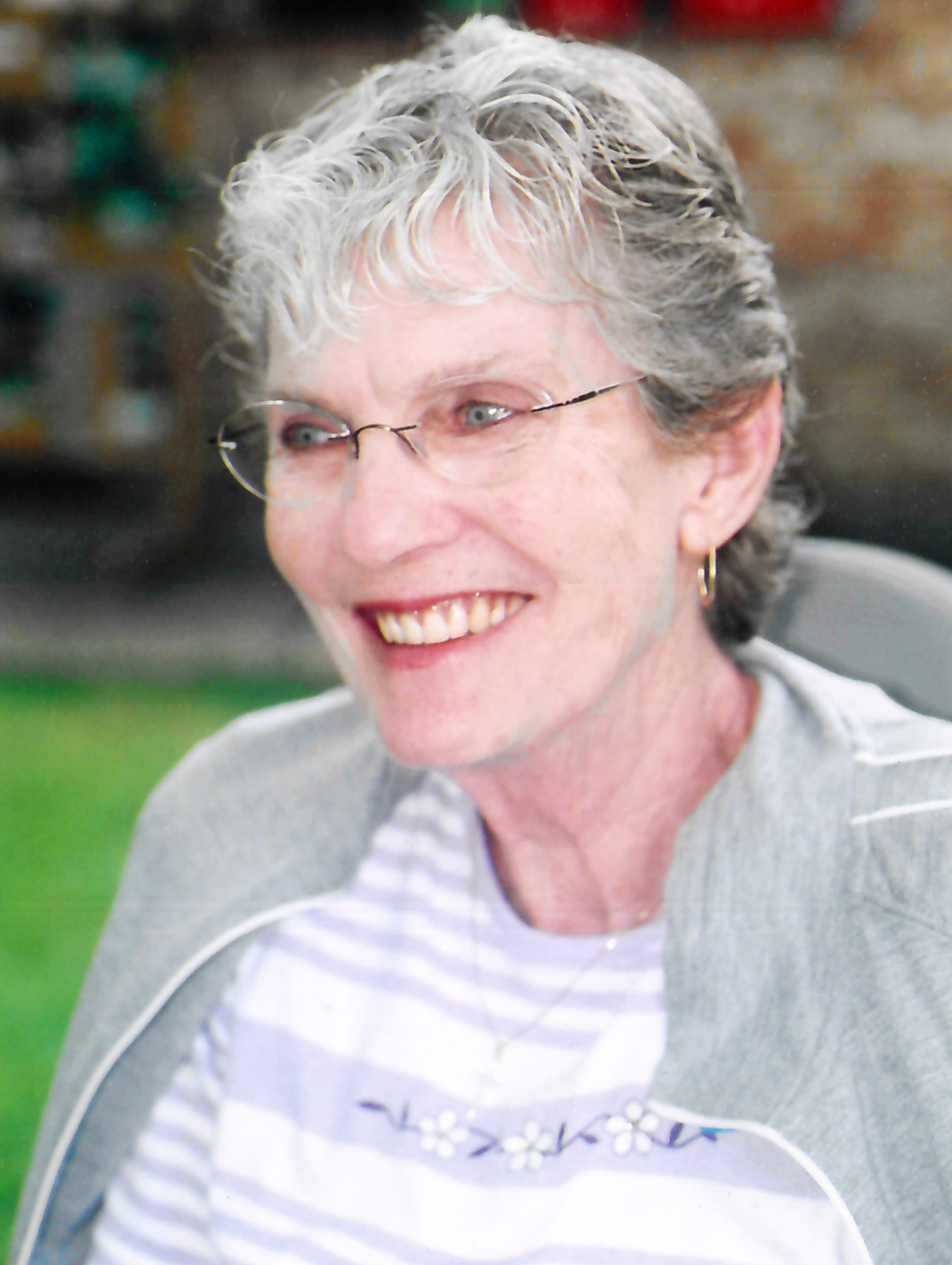 Suzy married husband Don Cataline on Dec 14, 1974 in Escondido. She lived there until the early 1990’s when they started to travel through the US and Canada. They spent winter months in Rockport, Texas where they finally settled until moving to Ellensburg, Washington.

Online condolences may be left at www.brooksidefhc.com. Brookside Funeral Home is in charge of arrangements.