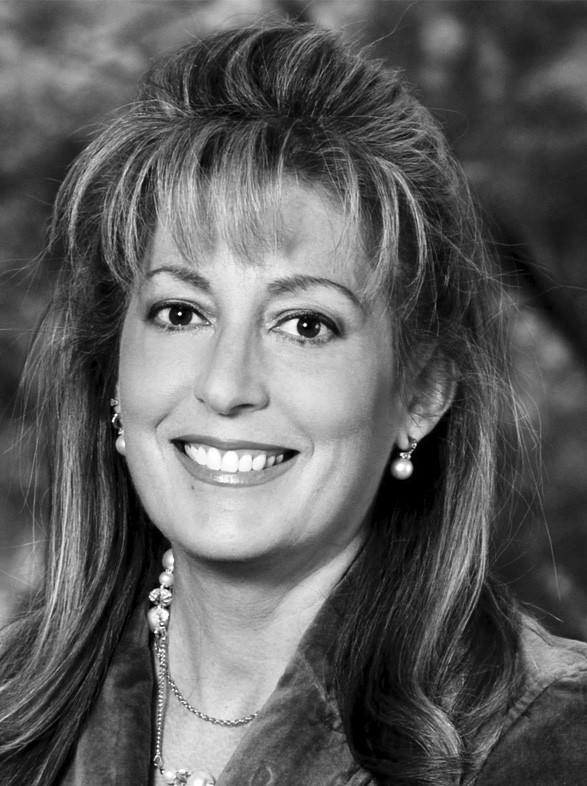 As a member of the Assembly Health Committee, I am working to open up access for new innovative treatments, cures and therapies that directly impact the lives of thousands of Californians. Ensuring that California maintains its pivotal role as a center for life sciences research is a vital part of these efforts.

Continuing the medical advances that are improving healthcare and quality of life throughout the world is good policy. It has also been very good for the state’s economy. California is a center for the life science industry, and San Diego County, with 9 percent of the state’s population, employs 13 percent of the state’s life science workers. The San Diego region ranks fourth in the nation after Boston, North Carolina’s Raleigh-Durham region, and the San Francisco Bay Area as a center for the life sciences. And with San Diego’s life science salaries averaging over $138,000 in 2015, the industry is a vital contributor to our local economy.

Since I joined the Legislature, I have authored a number of bills dealing with chronic diseases, including bills that would heighten public awareness of hepatitis, expedite the appeals process for newly developed epilepsy drugs and Aids/HIV and require that Medi- Cal benefits cover the cost of drugs prescribed for seriously ill individuals.

As a result, I was honored to receive the 2015 `Life Sciences Champion Award’ from the California Life Sciences Association and ‘Legislator of the Year’ from the CA Chronic Care Coalition. Bringing lifesaving innovations to patients and improving access, cost efficiencies and patient outcomes is critical. I look forward to continuing to do my small part to support the life sciences and to improve healthcare for all Californians.