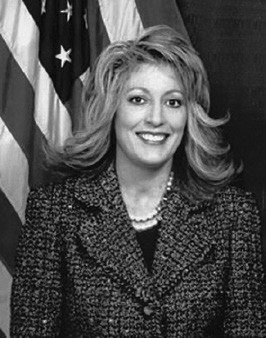 Education is one of my top priorities in Sacramento. As the mother of a high school student, I am keenly interested in improving California’s schools and test scores.

In response, I joined my Assembly colleagues to support a legislative pack­age designed to reform California’s de­clining education system. The package included the following bills:

I co-authored AB 1048, which sup­ported our local school districts’ ability to regulate their budgets by repealing the local schools budget reserve cap en­acted as part of the 2014 budget. The bill failed in the Education Committee, though reconsideration was granted and further hearings are possible next year.

I co-authored AB 1248, which re­quires that teachers achieve three years of successful evaluations before being granted tenure. The bill passed the Edu­cation Committee and may be consid­ered again next year.

I co-authored AB 889, which au­thorizes high school students to begin their college careers earlier by concur­rently enrolling in STEM courses at the community college level. The bill has passed the Education and Higher Edu­cation Committees; further hearings are likely next year

I co-authored AB 1099, which pro­motes transparency so that parents and the community will know how teachers and administrators are evaluated. The bill passed the Assembly, but died in the Senate Appropriations Committee.

I supported AB 1044, to ensure that teacher job retention will be based on ability, not seniority. The bill stalled in the Education Committee, but could be heard again next year.

I supported SB 725, allowing 2015 graduates to receive diplomas that would have been denied because of administrative problems involving the exit exam. Signed by Governor.

California’s education system was once the envy of the nation. When the Legislature reconvenes in January, the fight to improve our schools and secure our children’s future will continue.