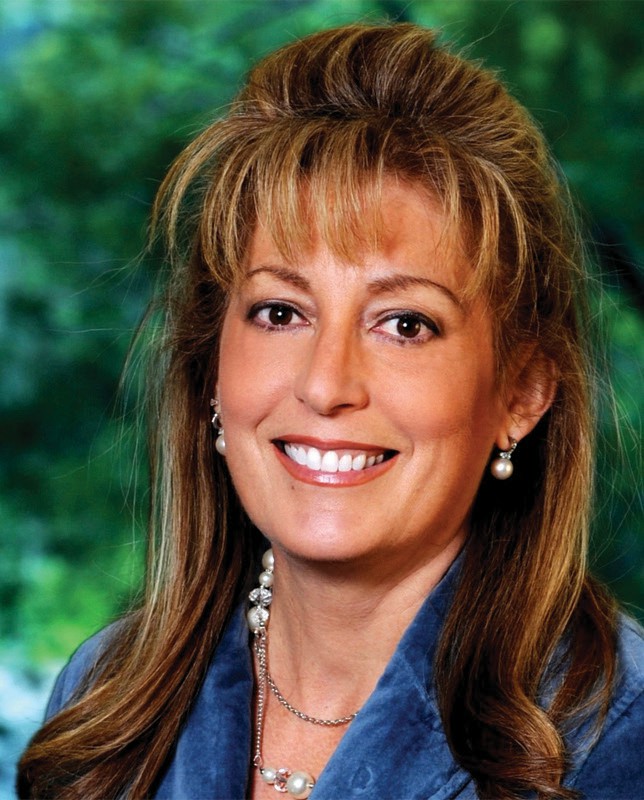 Working families in California face a daily struggle to make ends meet and provide their children with a home, education, food and recreational opportunities. I have championed a long list of bills to assist working families, including legislation to eliminate the sales tax for the purchase of water efficient home appliances by low income people, to expand the renter’s tax credit, and to create a property tax exemption for disabled veterans. The earned income tax credit (EITC), which helps working families get some money back at the end of the year, was signed into law, while a bill allowing employees and employers to agree on flexible work schedules died in the Senate.

Protecting children is a priority, and my very first bill that became law increased penalties on the use of government owned technology to produce or distribute child pornography, including library computers and smart phones. I supported legislation granting local jurisdictions more authority regarding placement of registered sex offenders in their communities, and prohibiting judges from giving students’ Social Security numbers to third parties, which happened last year. I also supported expanding services for runaway and homeless youth and legislation to enhance awareness of child abuse and human trafficking.

Healthcare is another problem faced by working families struggling to keep up with premiums. I supported legislation to require health plans to cover hearing aids for children and to increase Denti-Cal provider reimbursements for better access to care. To further improve patient access, I supported a bill allowing parents insured through Covered California, with children on Medi- Cal, to pay a fee to add their children to their Covered California plan. Unfortunately this bill died in the Assembly Health committee.

I will continue to look out for you in Sacramento after the new session begins in January.