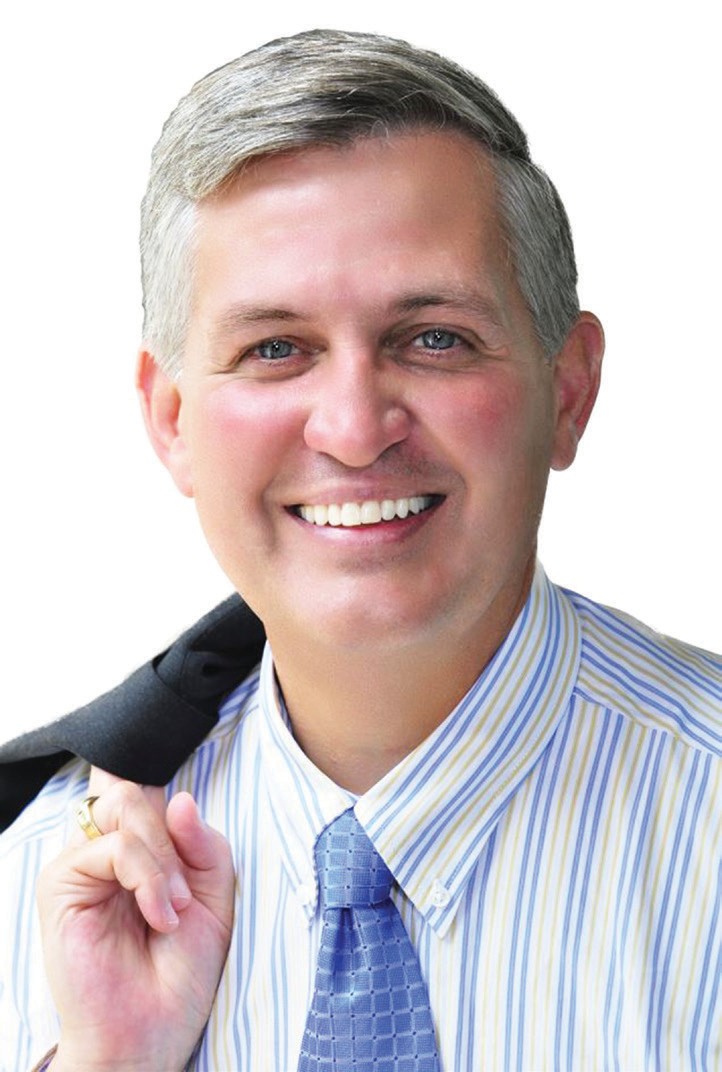 The San Diego County Board of Su­pervisors attacked the opioid crisis on Tuesday with a 5-0 vote to back a state bill that strengthens penalties for the illegal sale and trafficking of fentanyl.

Have you heard of fentanyl?

It’s a kind of synthetic heroin and it is so strong that it can kill by inhaling its airborne particles or by absorbing the powder through the skin.

Those dangers have put first-re­sponders on high alert.

Meanwhile, law enforcement of­ficials and lawmakers across the country are responding to a surge of counterfeit pills and overdose deaths. Authorities say that heroin spiked with fentanyl is especially dangerous.

In California, Sen. Patricia Bates has sponsored Senate Bill 1323, which would strengthen penalties for the il­legal sale or trafficking of fentanyl and place the drug in the same category as heroin or cocaine. This category enhances penalties based upon the weight of the substance that a suspect has in his possession for the purpose of sale or distribution.

With the Legislature back in ses­sion, I am pleased that lawmakers will see unambiguous backing for SB 1323 from the County of San Diego.

The Board of Supervisors’ support echoes that of Sheriff Bill Gore and District Attorney Bonnie Dumanis.

“Fentanyl has progressed as a huge safety risk for the community,” the Sheriff wrote in a letter to Bates, “and has become a major contributor in many overdose deaths in San Diego as well as all over the country.”

In another letter to Bates, DA Du­manis wrote that fentanyl poses “a significant threat to public health and safety.”

She added: “As we have seen far too often, an overdose of fentanyl can be fatal.”

As the county’s delegate to the re­gional

Prescription Drug Abuse Task Force, I work closely with the Sher­iff and District Attorney and other top law enforcement officials on sub­stance abuse issues. I am pleased to champion this effort by garnering my colleagues’ formal endorsement for tougher fentanyl laws.

Like any federally-approved drug, fentanyl can be valuable for doctors, who use it to treat severe pain or as a substitute for anesthetics. Like any powerful painkiller, however, fentanyl can be deadly and a hot product for traffickers.

According to the federal Drug En­forcement Administration, great quan­tities of the drug are manufactured in Mexico and China for illicit sale in this country.

Earlier this month, the DEA issued a report under the headline: “Coun­terfeit Pills Fueling U.S. Fentanyl and Opioid Crisis.”

The report states that hundreds of thousands of counterfeit prescription pills have entered the U.S. drug market:

“Law enforcement nationwide re­port higher fentanyl availability, sei­zures, and known overdose deaths than at any other time since the drug’s creation in 1959.”

Supervisor Dave Roberts represents the Third District on the San Diego County Board of Supervisors.