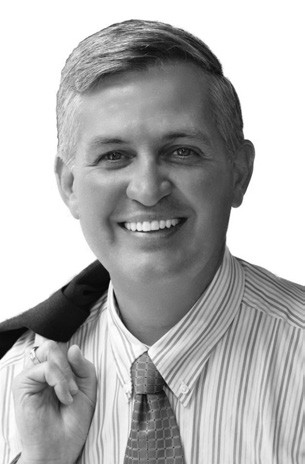 The County of San Diego gained ad­ditional statewide clout on Dec. 3 with the election of Supervisor Dave Rob­erts to the position of First Vice Presi­dent of the California State Associa­tion of Counties. The vote in Monterey was part of the association’s 121st an­nual meeting.

“California’s counties play a ma­jor role in the issues that are most critical to the health and well-being of the people we serve,” Roberts said. “Health care, public safety, transporta­tion, the environment and this year we also have effects from the drought to worry about.”

“As First Vice President of CSAC, I am looking forward to working on behalf of all 58 California counties on the things that matter most to people in their daily lives,” he said.

The association represents the in­terests of county government before the state Legislature, Congress and state and federal administrative agen­cies. Based in Sacramento, the asso­ciation highlights the roles of county governments and the importance of the programs and services they pro­vide.

California’s 58 counties vary great­ly in size and population – from Alpine County, with a population of 1,200, to sprawling Los Angeles County, where 10 million people live.

Despite their diversity, counties face common issues. The association works to strengthen the fiscal health of all California counties so they can meet the public’s demand for vital public programs and services.

“I am honored to be nominated by the Urban Counties Caucus and elected by my colleagues from across California after just three years in of­fice,” Roberts said. “I look forward to working collaboratively with col­leagues across the state to ensure that our counties can meet the needs of our growing and diverse population.”