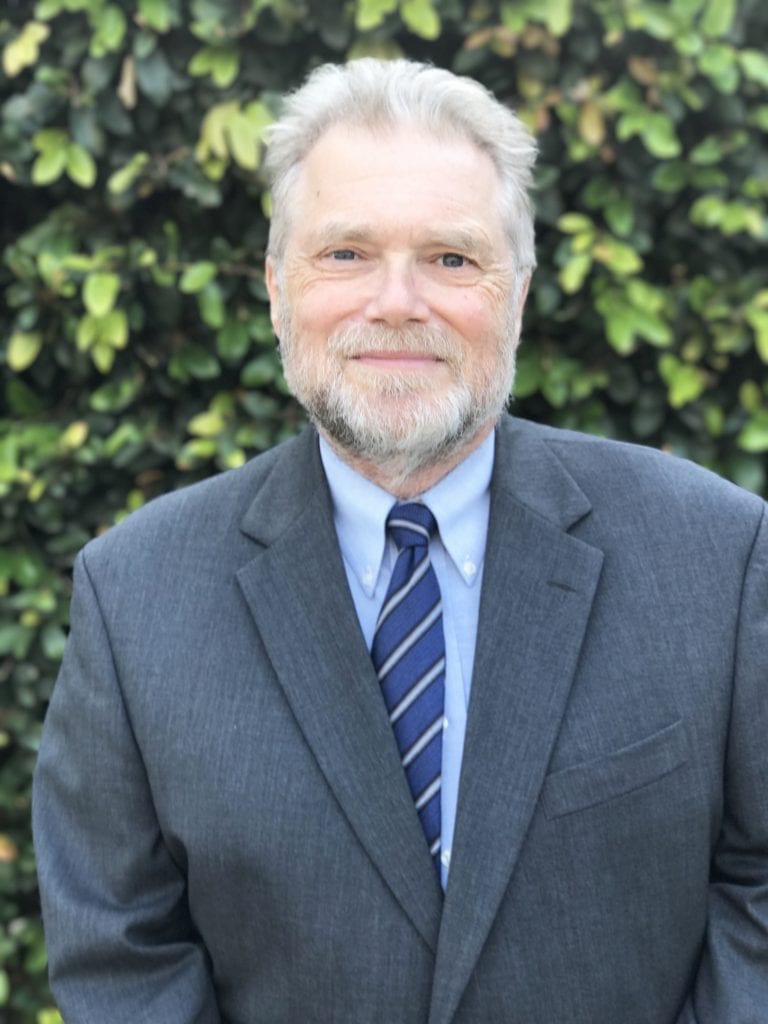 Kreep is a resident of Ramona.  Kreep told the newspaper, “I’m viewed by many of my colleagues as one of the hardest working judges. When I go on vacation or get sick it takes at least two and sometimes three judges to handle my cases. I’m a workaholic. I go into work early and stay late. It’s a lot of work. My standard trial calendar is from 18-21 trials per day.”

Currently, says Judge Kreep, he is the only judge handling evictions in the entire county. “I handle cases from the border to Orange county to the Imperial county border. If someone has an eviction, the case goes through my courtroom.”

On the bench, Kreep says, “My guiding principal is the U.S. Constitution and state constitution. I was a constitutional law attorney for 37 years. There are due process cases that comes across my desk and sometimes both landlord and tenants try to play fast and loose with those rights. I take that very seriously. Both landlords and tenants have the right to confront witnesses and when either landlords or tenants try to play fast and loose with the rules, I won’t allow that in my courtroom.”

Kreep is a controversial figure, having been censured by the State Commission on Judicial Performance, which found that Judge Kreep showed a lack of judicial temperament and ran his courtroom in a manner suggesting bias.

Kreep says that at one time, “They brought me up on phony sexual harassment charges, which weren’t true. There were phony charges filed against me that I harassed a female public defender. All the others in the courtroom said it never happened. The charges were made by an attorney who didn’t like my rulings, but later recanted her testimony.”

Kreep adds, “I’ve been made a controversial figure. There were a number of judges that were very upset that I won election in 2012. Some never forgave me for beating their handpicked candidate. Some of them outted me because I’m a Christian conservative. That makes you a target.” He relayed that once his presiding judge ordered him not to say, “God bless you.” “It’s considered prejudicial to say that,” said Kreep.

Judge Kreep says that when he first ran for office in 2012, “I was told that Christians are too biased to serve as judges.  He describes how, when he became an attorney in the 1970s that he joined the Bar Association. “When they endorsed abortion, I quit. I didn’t think the Bar Association had any business getting involved in that issue. I had nothing to do with the practice of law, so I resigned from the Bar Association and later from the California Bar Association for the same way. They were clear that, since I was a Christian, every attorney of San Diego County would refuse to appear before me.”

He added, “I have a good rapport with both defense attorneys and prosecution. I have been handling eviction cases since 2013. If my views make me controversial, so be it, but they don’t have anything to do with what I do on the bench.”

Kreep points out that in addition to getting the endorsement of the local Republican party that he has endorsements from about 18 judges, “and some of the judges that endorse me are liberal Democrats.”

He adds, “I’ve got Latino, blacks, women, Republicans, conservatives and liberals endorsing me.”

To learn more about Gary Kreep visit his website: