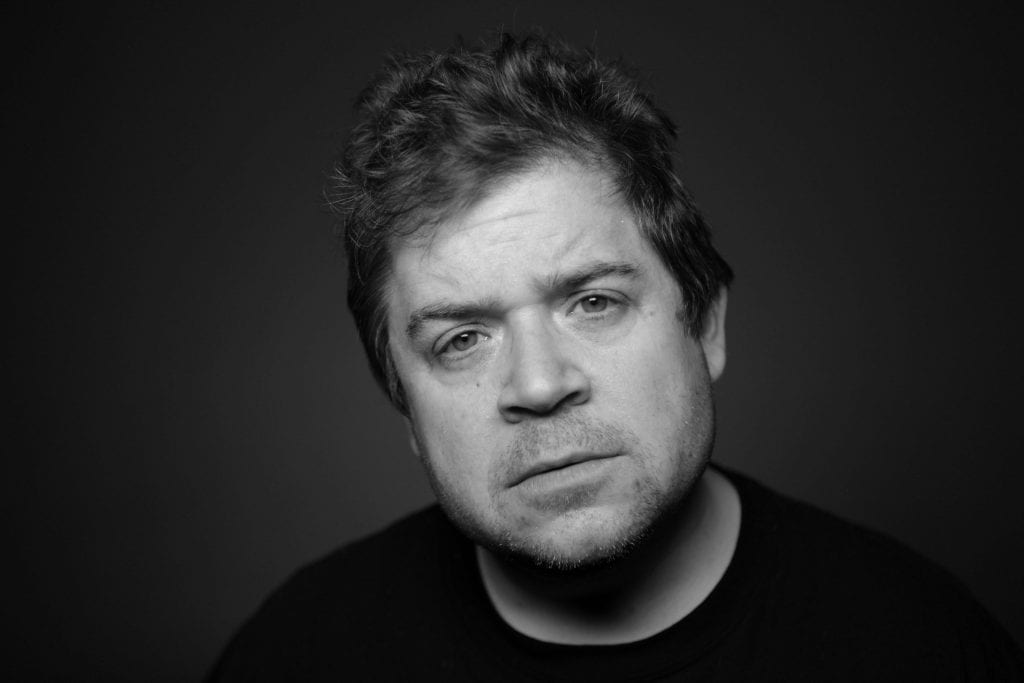 Stand-up comedian, actor and writer, Patton Oswalt will be performing for one-night only at the California Center for the Arts, Escondido on Saturday, October 12 at 7:30 p.m. in the Concert Hall.

From his award-winning comedy specials to his many memorable film roles and guest appearances on his favorite TV shows, Patton Oswalt continues to choose work that inspires him and entertains audiences.

Patton Oswalt can be seen on the Netflix show, “Lady Dynamite” starring fellow comedian Maria Bamford, on HBO’s “Veep,” and was recently on the big screen in the film adaptation of Dave Eggers’s novel, “The Circle” alongside Tom Hanks and Emma Watson.

Last year, he won the Emmy for “Outstanding Writing for a Variety Special” for his sixth comedy special, “Talking for Clapping” (Netflix).

On TV, Patton Oswalt had a starring role on Adult Swim’s “The Heart,” a series regular on Showtime’s “United States of Tara,” recurred on the SyFy series, “Caprica,” and has had many guest roles on “Justified,” “Two and a Half Men,” and “Seinfeld,” among others. He is also very well known for playing Spence on “The King of Queens” and the narrator on ABC’s hit comedy, “The Goldbergs.”

As a comedian, Oswalt has released five critically acclaimed albums, including his Grammy-winning, “Talking for Clapping” and Grammy-nominated, “Tragedy Plus Comedy Equals Time.”

As a writer, Oswalt spent two seasons on MADtv and has also written for the MTV Music Awards.

He tours regularly and extensively, headlining in the United States, Canada, and the UK.

Get more information about the show including his program as well as purchase tickets here: artcenter.org/event/patton-oswalt/