StachetoberFest 2018: growing facial hair in a good cause 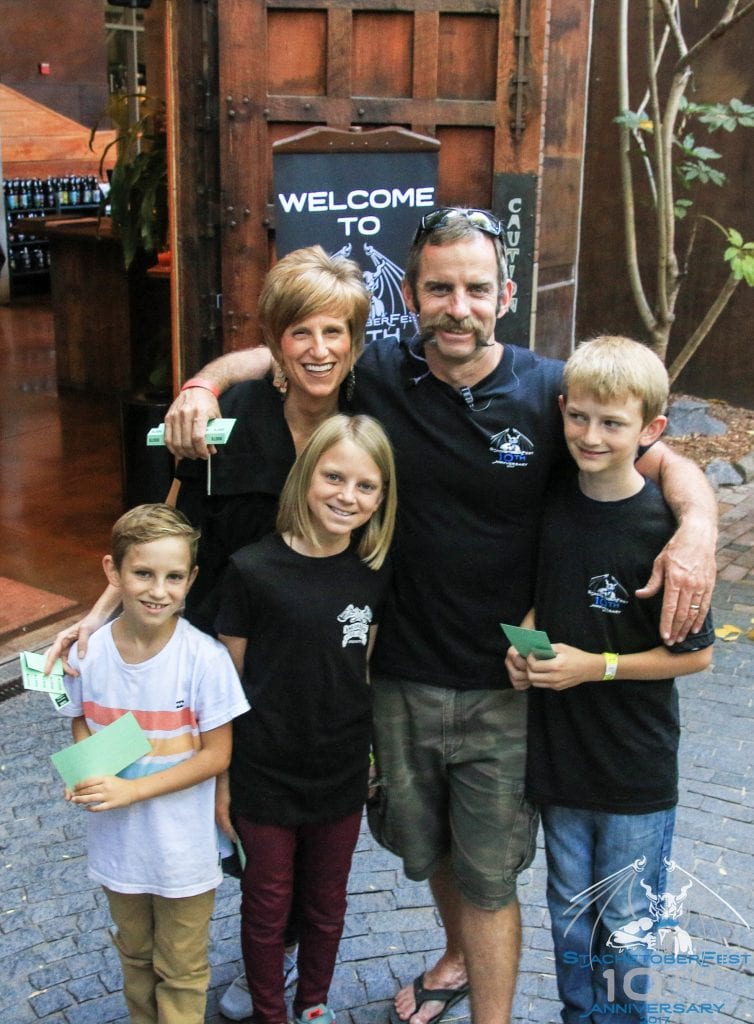 The 11th annual  StachetoberFest will be October 22 at Stone Brewing World Bistro & Gardens from 5 p.m. until closing.

This year the entrance fee is $20. For the first time, Uber has provided 700 vouchers good for up to $20 to first time users of the service.

There will be beer, t-shirts, a raffle and silent auction items, food, mustaches, and 750 firefighters, friends and family.

This year’s StachetoberFest will be supporting several important projects.

One of these is the awareness of and fighting against suicide among firefighters.

Of the total number of statistical firefighter suicides, 77% were active duty. California has the fifth highest amount. Most deaths were gun shot or hangings. The top five reasons are:

According to organizer Dom Polito “We have long felt a great depth of importance toward the awareness of depression and suicide in the fire service. We will be allotting $1,000 toward this cause but more importantly using it as a platform for awareness. This cause is also behind the Oni-like gargoyle t-shirt design we chose this year.”

As Polito explains, “a gargoyle is not a demon but a protector against demons. That is why you will often find them on the spires of old cathedrals and castles. An “Oni,” on the other hand, is a demon. In Chinese and Buddhist
traditions, an Oni is a truly wicked human, who once dead, was condemned to serve the great lord Enma, the ruler of hell. Their job is to torture souls in the most horrific of fashions. They possess extreme strength, are bringers of disasters, spreaders of disease and make up the armies of the underworld.”

Studies have shown (in fire, police and military) that prolonged exposure to trauma has adverse effects. There is an internal shift, new beliefs and agreements that alter one’s perception to their reality. Manifestations include depression, changes in personality, addiction and suicide. Just recently (last 18 years), we have seen a huge spike in fire service suicides; 955 since 2000…829 of them in the last 7 years.  Many attribute this to the fact that firefighters no longer just fight fires, they also serve on ambulances as paramedics and EMTS.

A firefighter recently hanged himself in his home. He had just finished several days with little sleep. He even saw a counselor prior to going home. Another firefighter pulled his vehicle over on the side of a bridge. A friend recognized him, stopped and inquired whether everything was ok. He said he was fine and implied he was just having car trouble. The friend left and the firefighter jumped to his death.

Note: If you would like to donate to this particular cause or any of the ones to follow you can do so at: stachetoberfest.net/product/donations

You may enter for  $20 and if you want to partake of the stone-discounted-smorgasbord-buffet, it is $30 in addition. You will receive a commemorative pint glass for all night beer consumption. Stone will be brewing their annual Ashey Stache: two dollars of each glass will go towards the fund and one dollar of all other Stone beers will also go to the fund.

T-shirts will be sold with the 10th annual logo on them. For those of you who collect comic books and action figures and pin them on your wall in mint condition, you can also buy one of these shirts and preserve it in the original plastic for $20. Hooded sweatshirts will be sold as well.

Donations and benefit products can be purchased at stachetoberfest.net 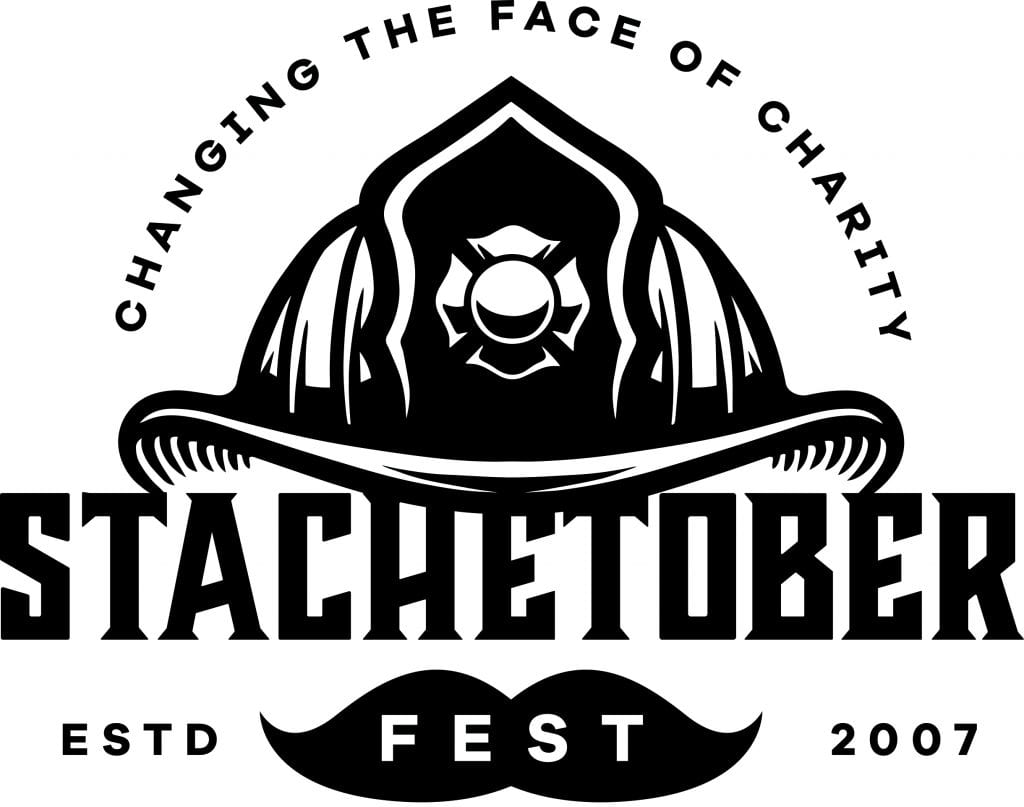