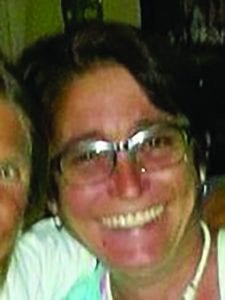 Mrs. Liguori was born in Harbor City, California on August 30, 1969. She is preceded by her father Richard Liguori, her Uncle Donald Chriss as well as both sets of her grandparents.

Mrs. Liguori was a remarkable person who was liked by anyone who met her. To know her was to love her. She brought laughter to all who were around her. Her passing was sudden and unexpected but she has been called home and is now at peace.

A Celebration of Stacey Liguori’s life will be held on October 6, 2017, noon-4 p.m. at The Parkhouse of The Preserve in Chino, 15871 Main St., Chino, CA 91708. Eulogy will be given by her sister Brenda Carey. Rest In Peace Stacey Marie Liguori, you may be gone but not forgotten.