Spay Day in the Capitol 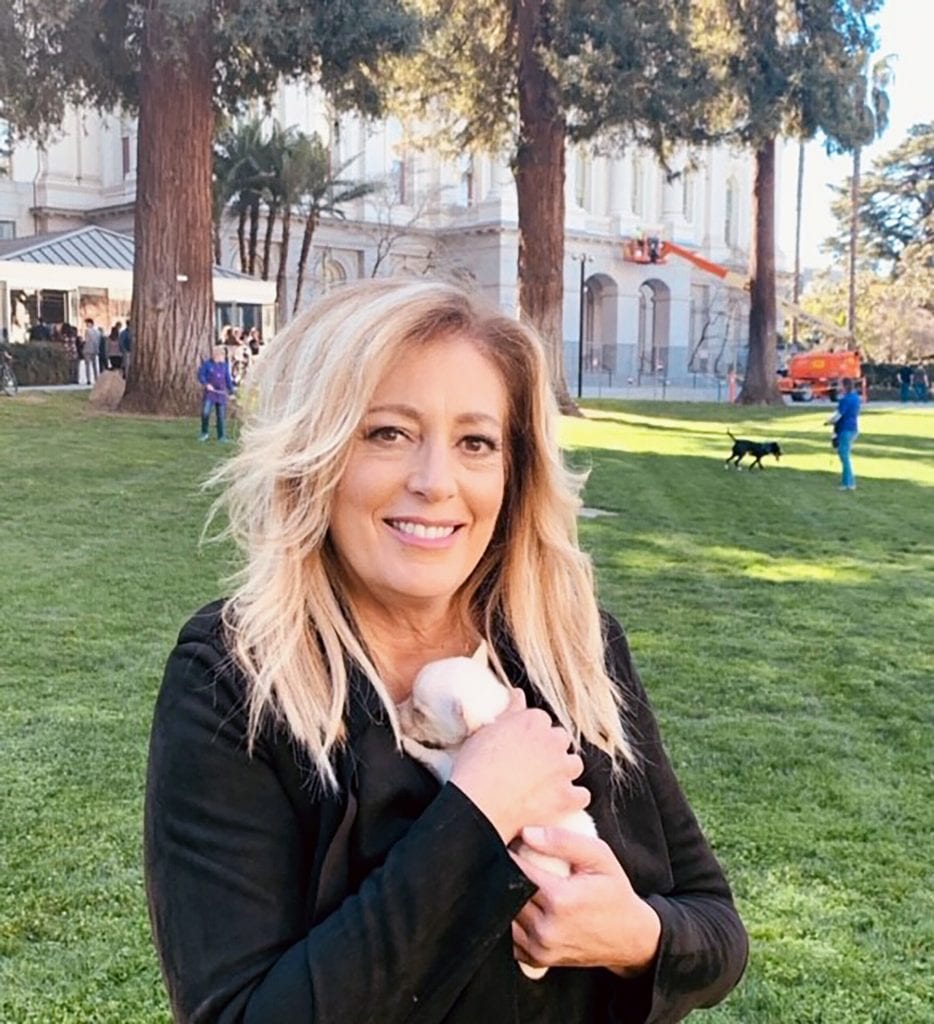 The last Tuesday in February is World Spay Day, an international effort originally started by the Doris Day Animal League in 1995. To mark the day, I joined some legislative colleagues on the Capitol lawn, with representatives from animal rescue groups and shelters throughout California, including Dr. Gary Weitzman of the San Diego Humane Society, to help increase public awareness about the importance of spaying and neutering our pets.

Last year, the San Diego Humane Society performed nearly 20,000 spay/neuter surgeries. This simple operation has a tremendous beneficial impact on the lives of our pets and their human families. In addition to decreasing the numbers of stray and unwanted animals, pet lifespans are increased, the threat of cancer decreases, animals are less likely to roam, meaning fewer get lost or hit by cars, or wind up being attacked by coyotes. Spaying/neutering can also make animals more trainable. The long list of benefits can also include fewer/lower vet bills for owners.

As a trained Project Wildlife Native Songbird rehabilitator, I have long advocated protecting pets and wildlife. I have authored and co-authored a long list of bills benefitting pets and native wildlife, including legislation creating a voluntary fund supporting rehabilitation of injured and sick wildlife, to prevent the sale of wild horses to slaughterhouses, to find permanent homes for research animals, and many more.

Since more than 100,000 animals are euthanized in California each year, the Governor is requesting $50 million in this year’s budget to start a grant program that will provide animal shelters with the training and resources necessary to become “no-kill” shelters. By taking these steps, California will become a national leader in the effort to cut down pet overpopulation and save the lives of thousands of adoptable animals.