Performing artists such as these charros and fancy dancers of the Ballet Folklorico de Farr School perform traditional Mexican dances at the smART Fest at California Center for the Arts.

The California Center for the Arts, Escon­dido, was fairly bursting at the seams with performing and visual art, sculptures, photo­graphs, ceramics, dancing and more supplied by the city’s elementary school students last Saturday (April 9).

Roberts said he has long supported arts programs in schools 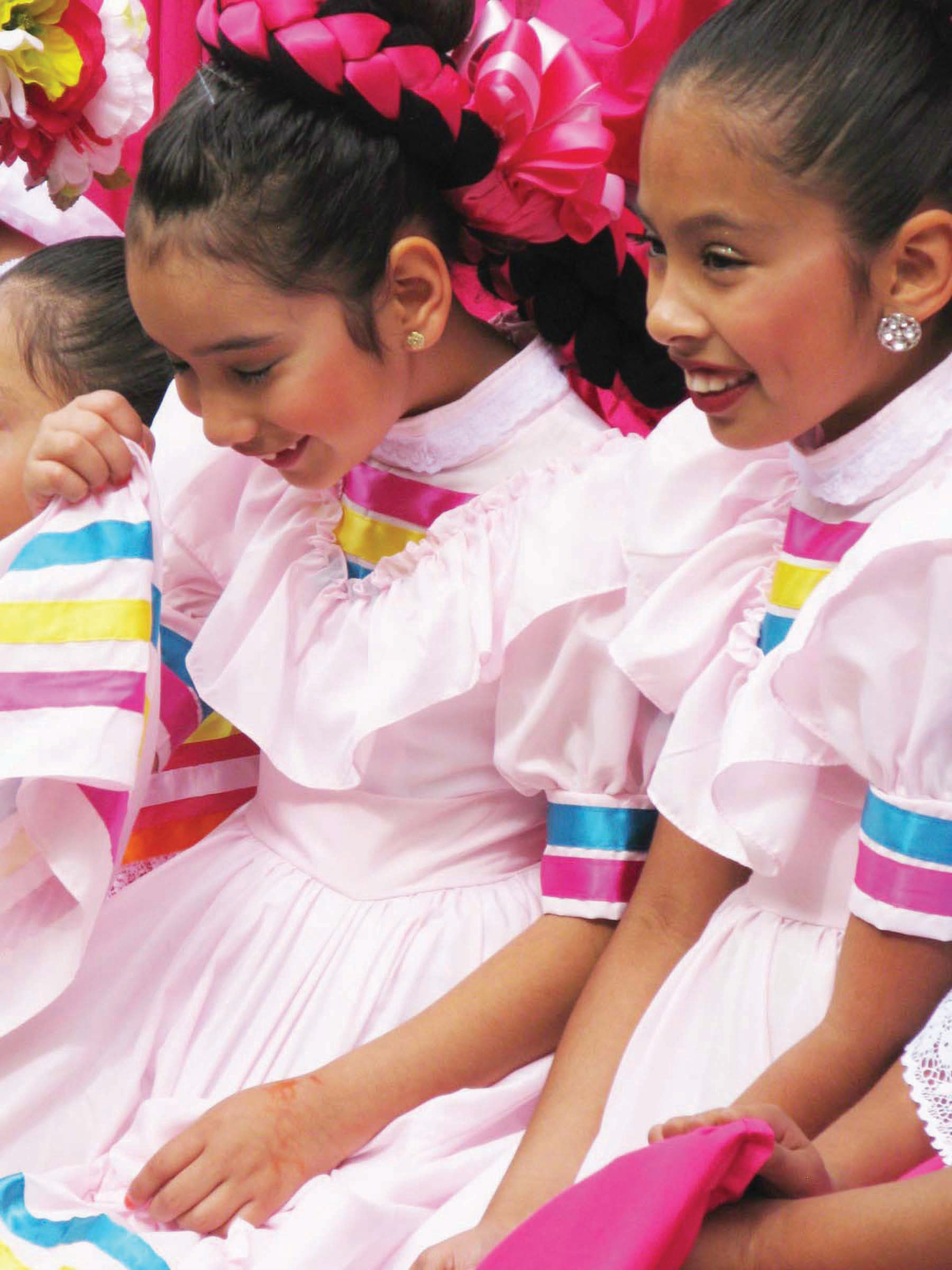 Members of the Ballet Folklorico de Farr School, congregate offstage at the California Center for the Arts.

and brought his adopted daughter Natalee to the festival.

Van Leeuwen told the audience that studies have proven that engineers who have taken arts classes function better in their careers.

“We’ve been fighting to bring art back into the schools,” said Goodwin. “We in Cal-Arts believe in provid­ing all of these programs in our local schools. So, today you are going to see artworks from 23 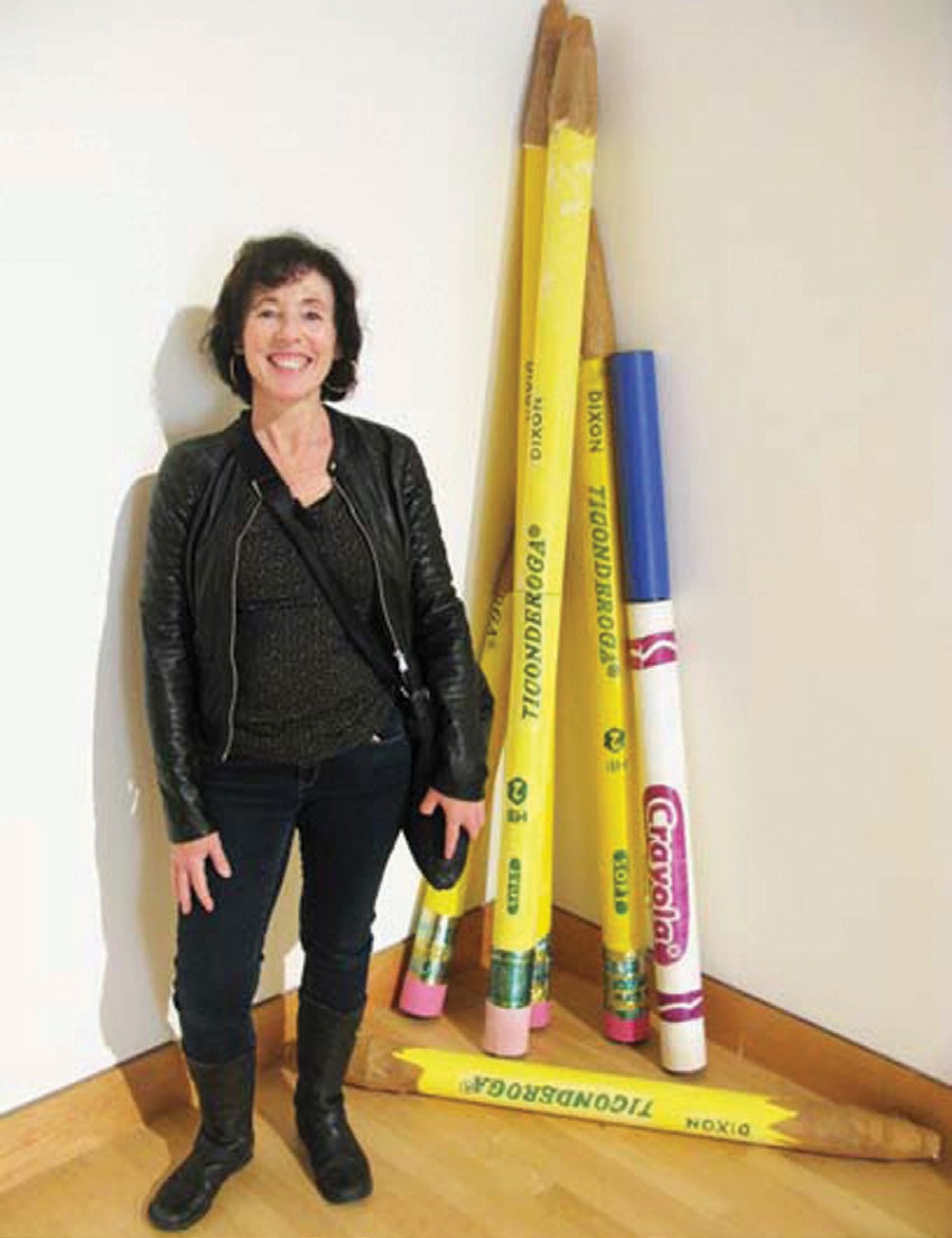 Fifth-grade arts teacher Rina Vinetz shows students’ work in honor of artist Claes Old­enburg, which included a bigger-than-life sculpture of a stick of butter and super-sized packages of favorite candies.

The smART Festival showcased per­formances and exhibits filled by all of the school district’s students. The My Story program was on display on two stages and exhibit space at the festival. The fourth grade curriculum connects students to California history using theatrical techniques, which develop strong speaking and listening skills, according to a festival brochure. 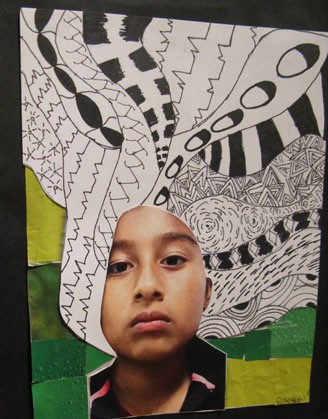 Collages such as the one at left and a My Story exhibit’s photograph showed off the talents and imaginative depth of Escondido stu­dents.

for “15 or 16 years, working with fourth- and fifth-graders in the arts and drama,” according to Norm Timmins, a member of the foundations’ board.

The foundation was started by art­ist and philanthropist Barbara McBeth Woodruff, whose father, Ira McBeth invented chemicals that improved ag­ricultural quality and increased pro­duction in the 1920s. 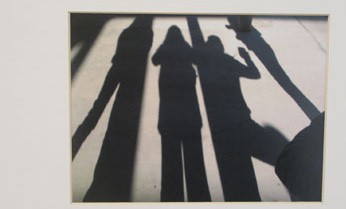 at the Center Theatre. 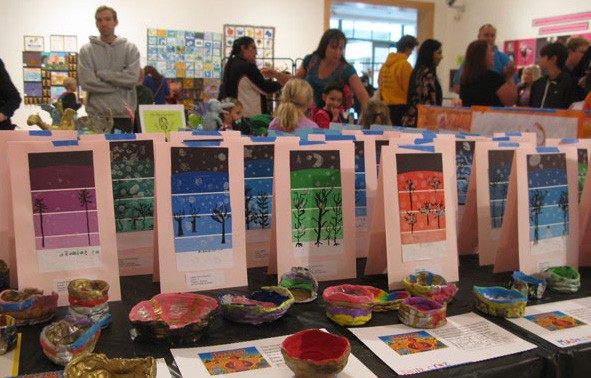 Festival-goers take in an exhibition of ceramics and visual art.

School. The troupe, which included mini-Charro boys in broad sombreros their female coun­terparts in long, flouncy dresses per­formed dances such as “La Culebra” (The Snake) and “Viajero” (Traveler). 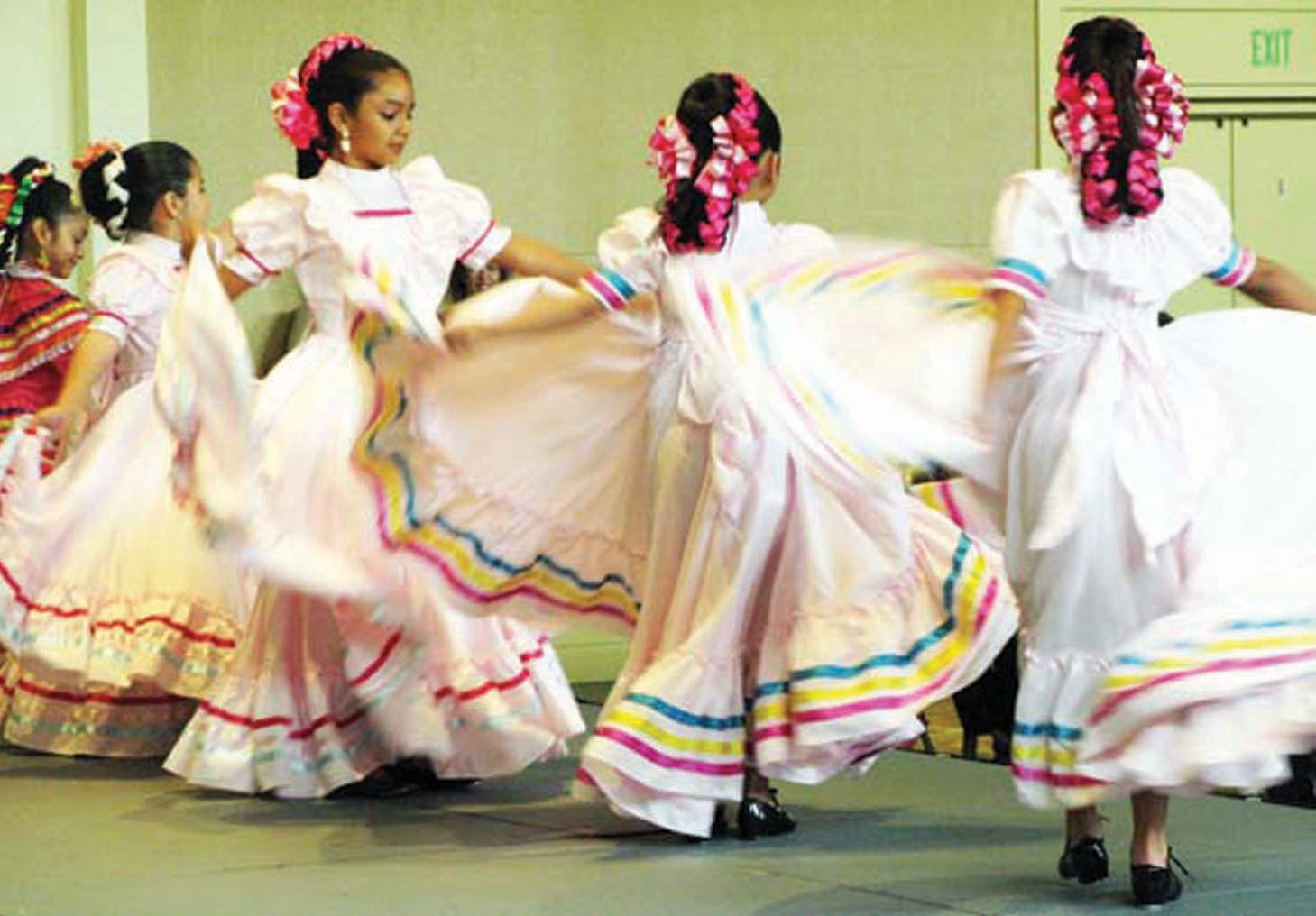 The dancers whirl to the traditional tunes.

Youth Orchestra performed a free concert at 3 p.m. under the direction of Hernan Constantino.

The “Larger than Life” exhibit fea­tured a vertical stick of butter three feet long, giant Crayola markers and pencils, along with overlarge, lifelike packages of Skittles, Cheetos and oth­er treats.