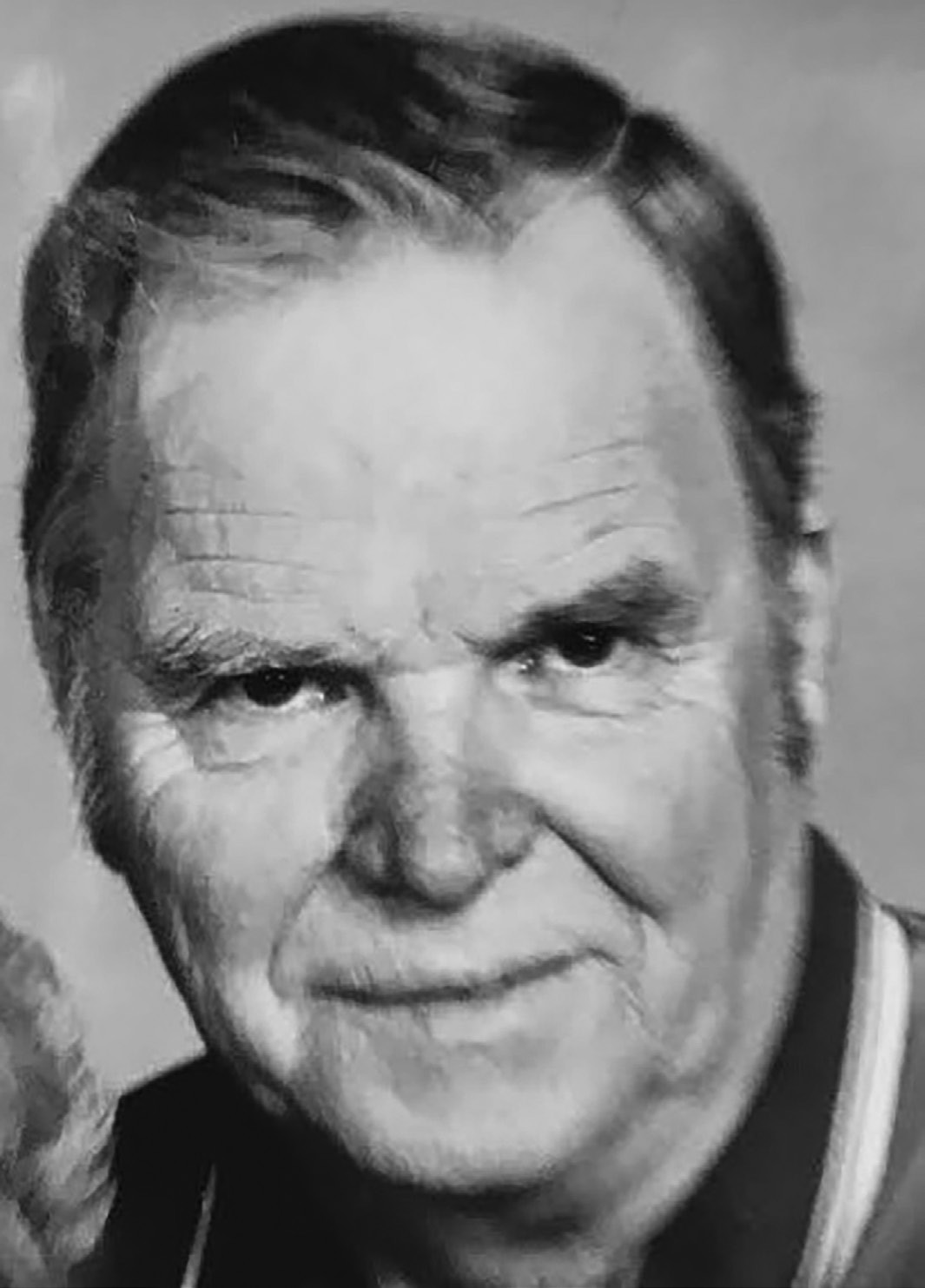 Dr. Hagen was born in Fosston, Minnesota on November 20,1921. He is survived by his daughter, Eleanor Harger-Flook (Victorville) and his son, Stephen A Hagen and wife, Sarah (Westfield, Massachusetts). He was grandfather to three grandchildren, Marta McClintock (Michael) of Moscow, Idaho; Ellie Zehnder (Jaime) of Colonie, New York and Matthew B. Hagen of Burlington, Vermont. He was great grandfather to seven children, Lauren and Will McClintock, Cal and Cash McAdams and Genesse Jade, Eliza, and Ian Sidney Zehnder. He was predeceased by his wife, Eleanor, his son, Russell and his granddaughter, Dr. Tanya Hagen McAdams.

After graduating from school in Fosston, he moved to California. He served as deputy chief of police in Oceanside in 1941. He then worked in the airline industry until becoming a pilot for the U.S. Army/Air Force. He was a decorated pilot in World War II, flying his missions in the China-Burma-India theater. He received the following medals for his service: Legion of Merit Medal, Distinguished Flying Cross, Meritorious Service Medal, Air Medal with 2 Oak Leaf Clusters, Air Force Commendation Medal, American Campaign Medal, WWII Asiatic Pacific Campaign with 3 stars, WWII Victory Medal, National Defense Service Medal and Air Force Outstanding Unit Award.

After WWII, he earned his Doctor of Dental Surgery from the University of Southern California while in the U.S. Reserves. He re-enlisted during the outbreak of the Korean War and remained on active duty as a dentist in the U.S. Air Force. He retired from the military in 1973 with the rank of colonel.

Upon his retirement, he moved to his dream home in Escondido. He became an active volunteer for the Escondido Public Library for many years. He enjoyed camping, gardening (tending his fruit trees and battling the gophers), sports (Padres and Chargers) and crossword puzzles. He was a fan of old Westerns and enjoyed his trips to see his friends at Five Points driving his scooter and wearing his Western hats.

He so much enjoyed his family and their numerous stays and visits. He had a great singing voice. He was very proud of his country and service to it and proudly flew the American flag faithfully at his home every day.

The family would like to thank the staff at Meadowview Residential Care in Escondido for the loving care they gave Sidney this past year.

A memorial celebration of Dr. Hagen’s life will be scheduled in Escondido in April at the family’s convenience.

Memorial donations in Dr. Hagen’s name may be made to the Escondido Public Library 239 S Kalmia St. Escondido, CA 92025.