Should we end Daylight Savings? 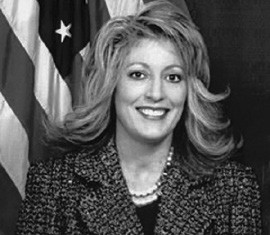 Falling back and springing forward has become a bi-annual tradition for most Americans. We often do this with­out much thought; it’s become a ritual that marks the changing seasons. In fact, many look forward to the additional sun­shine daylight time seems to generate at the end of the day during the spring and summer months.

As you may know, there is a grow­ing movement in the United States to do away with daylight saving time. In Cali­fornia, Assemblyman Kansen Chu, D – San Jose, has introduced AB 2496. The bill seeks to repeal Proposition 12, which created statewide daylight time when it was passed by voters in 1949.

Daylight saving time has a long history. Standard time in recognized time zones was not established by law until passage of the Standard Time Act during World War I. The act also established daylight time as a wartime measure that was sup­posed to help save energy, a claim that has now been called into question by some studies.

The nation’s first experiment with daylight saving time ended when it was repealed in 1919. With the outbreak of World War II, daylight saving time was reinstated, but its observance was left up to states and localities once the war was over. This created a hodgepodge of local time observances, which led Congress to pass the Uniform Time Act in 1966. The Act provided for nationwide stan­dardized starting and ending dates for daylight time, with exemptions allowing states like Arizona and Hawaii (and now maybe California) to opt out.