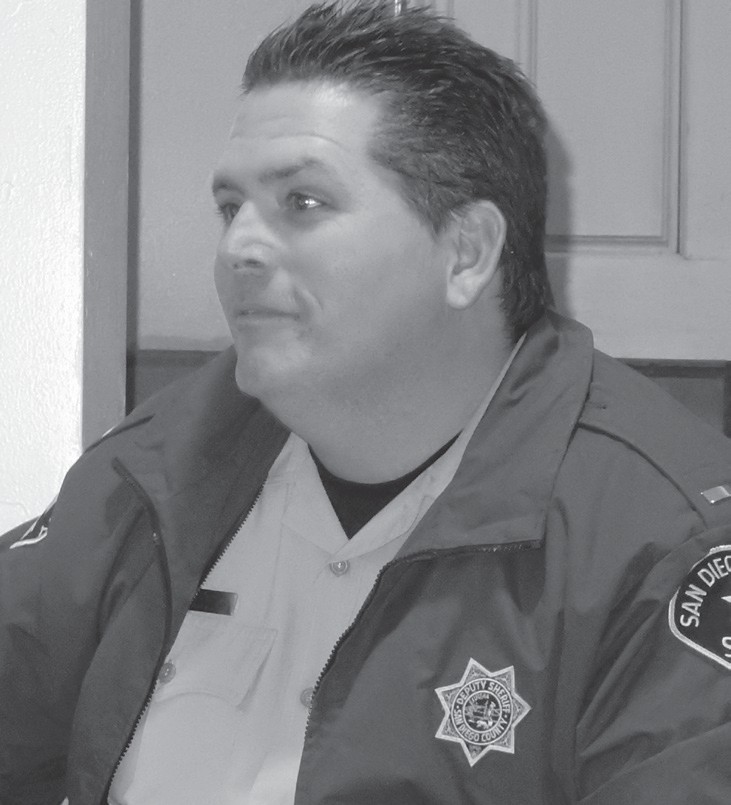 The Valley Center Sheriff’s Substa­tion has been receiving calls and com­plaints from people who have received telephone calls or messages from peo­ple claiming to be from the IRS.

The deputies say that these con art­ists are aggressive and will scare people with a lawsuit or threaten them with an arrest if they don’t pay. The perpetrators may know a lot about the victims and will alter the caller ID to make it look like the IRS is calling.

Deputies advise that these are very likely to be scam and ask victims to hang up immediately.

Sheriff’s officers point out that the IRS does not demand immediate pay­ment and the tax man won’t demand payment on the phone without first sending you a bill in the mail. Also, the IRS has an appeal process for taxpay­ers.

The perpetrators ask victims to pay using a prepaid credit card, ask for credit and debit card numbers over the phone and threaten to bring in police or other agencies to arrest victims. The IRS does not take any of these actions.

Deputies advise that those receiving the calls do not give out any informa­tion and to hang up immediately. Also, report the calls to the U.S. Treasury In­spector General for Tax Administration website page on IRS Impersonation Scam Reporting or call (800) 366-4484. Report scams to the Federal Trade Com­mission’s Complaint Assistant on FTC. gov and add “IRS Telephone Scam” in the notes.