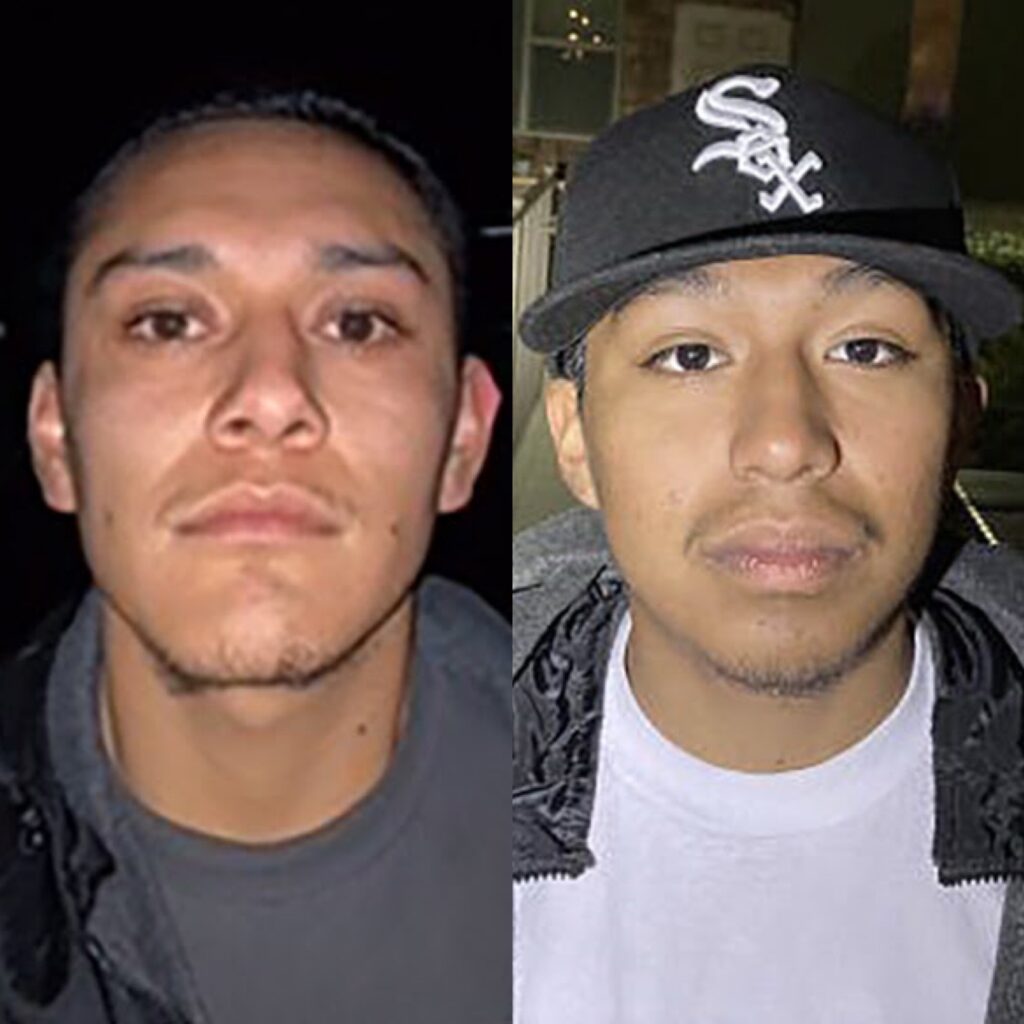 On April 19 around 5:00 p.m., 18-year-old Jose Gonzalez and 22-year-old Serafin Cervantes attacked and stabbed a 15-year-old victim in the 500 block of Rancho Santa Fe Road in San Marcos.  The victim was taken to the hospital with major injuries.

Anyone with information about the suspects or this incident is urged to contact the San Marcos Sheriff’s Station at (760) 510-5200. 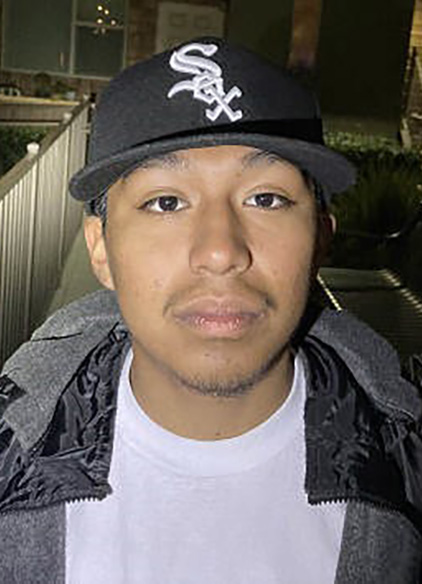 18-year-old Jose Gonzalez is a Hispanic man standing 5’6″ tall and weighing 120 pounds. He has a thin build with black hair and brown eyes. 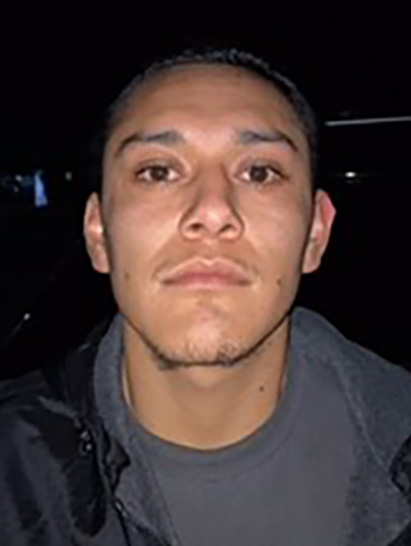 22-year-old Serafin Cervantes is a Hispanic man standing 5’5″ tall and weighing 160 pounds. He has black hair and brown eyes.

You can also call the Crime Stoppers anonymous tip line at (888) 580-8477.  Crime Stoppers is offering up to a $1,000 reward to anyone with information that leads to an arrest in this case.

Posting....
Near me
40 miles
We use cookies to ensure that we give you the best experience on our website. If you continue to use this site we will assume that you are happy with it.Ok