Shamus Sayed wants to bring a pro-business perspective to Congress 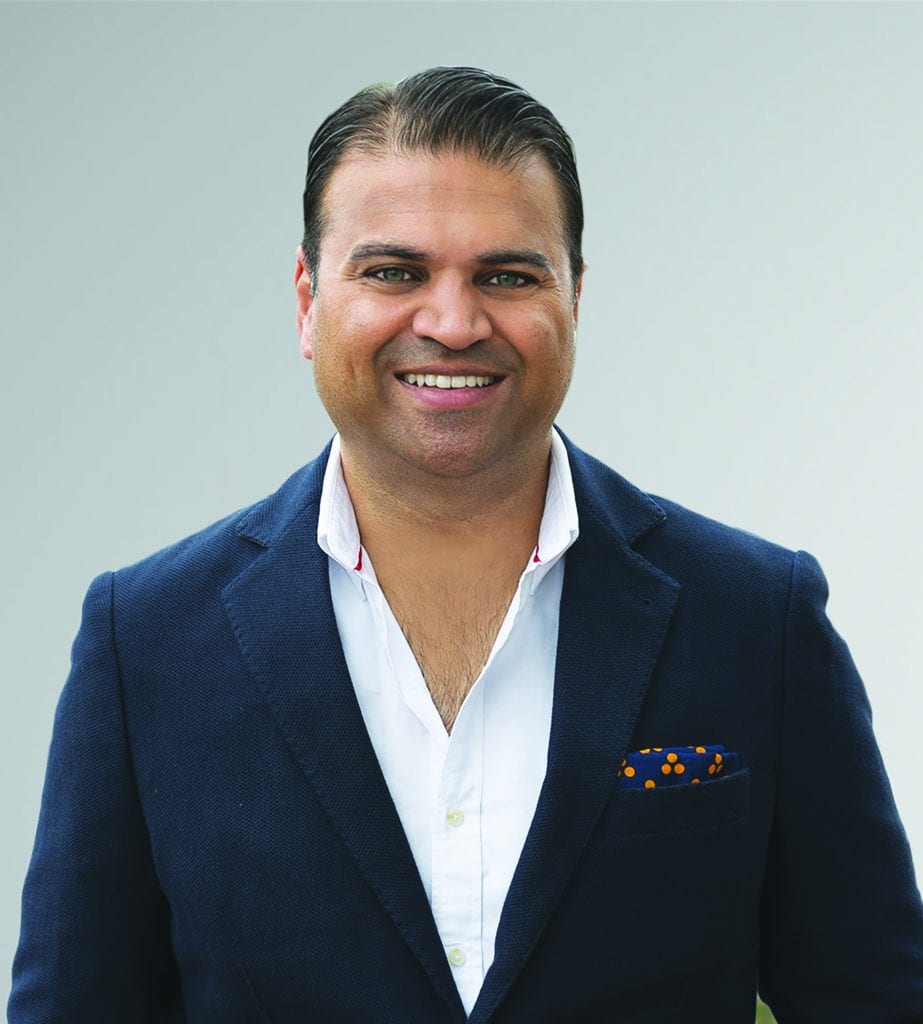