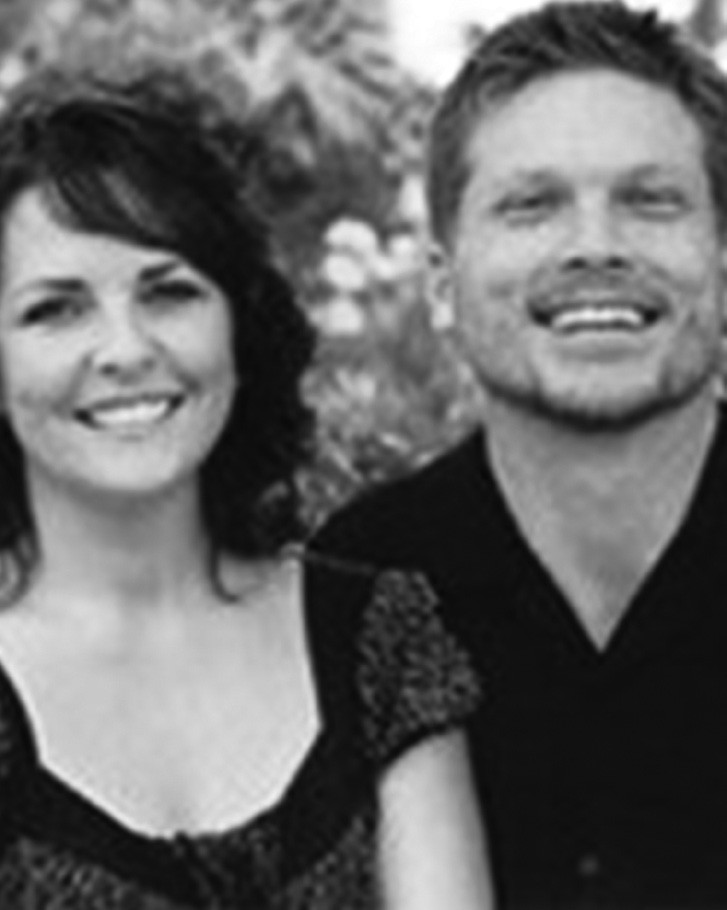 LET’S TALK ABOUT SEX! That was a song title from the 80’s by Salt n’ Pepa. Remember it? How about the song “I Want Your Sex” by George Michael? “I swear I won’t tease you, won’t tell you no lies. I don’t need no Bible, just look in my eyes. I’ve waited so long baby, now that we’re friends. Every man’s got his patience and here’s where mine ends.”

I wasn’t a big fan of the hip hop/ dance-pop music scene back then, but wow… those songs communicate something that is so integral to our hu­manity. Sex is everywhere you look. It can be like a powerful drug. Did you know that, like Alcoholics Anonymous, there’s also Sexaholics Anonymous?

The Bible has a lot to say about it. Because it’s such a broad subject, I’ll focus on just one aspect: Extramarital sex.

I’ll just come right out and say it. The Bible undeniably calls out sex outside of marriage as immoral. There are more than a few passages that sup­port this stance. The truth of the mat­ter is that, “Because there is so much immorality, each man should have his own wife and each woman her own husband” (1 Corinthians 7:1). This verse is essentially saying that because people can’t control themselves, they should get married so that they can fulfill their God-given passions in a moral way! Marriage is the answer.

To be a true Christian in today’s so­ciety is to go against the grain in so many ways, and sex is no exception. But why does the Bible condemn sex outside of marriage? (By the way, God isn’t some Cosmic Killjoy in the sky with a scowl on his face and shaking his head in disapproval over the way you’re living your life. The Bible says in John 3 that “God did not send his Son Jesus Christ into the world to con­demn the world, but to save the world through him”!)

God condemns extramarital sex be­cause He loves us and desires the best for us. Think about it: If the Bible’s message of abstinence outside of mar­riage was accepted in our society, there would be far fewer sexually transmit­ted diseases, abortions, unwed moth­ers and unwanted pregnancies, and far fewer children growing up without both parents in their lives.

Abstinence is God’s only policy when it comes to sex outside of mar­riage.

“But Pastor, we love each other and are committed to each other. We plan on getting married someday, so what’s the big deal?” Well, first of all, you’re attempting to justify your behavior with the idea that you’ll surely marry one day, so there’s no wrongdoing with your sexual relations. However, this shows disrespect to you, as well as to your partner. It removes the special na­ture of the relationship from its proper framework that God established. (Af­ter all, it was God who “invented” marriage.) By doing so, sex outside of marriage erodes the idea that there’s a framework at all. As a society, if we continue to accept this behavior, it’s not long before we’ll regard any form of extra-marital sex as acceptable. Do we not see this already happening?

In conclusion, if we don’t have some sort of standard for determining what constitutes moral behavior in regards to sex, then anything goes. And if any­thing goes, then every aspect of soci­ety will be adversely affected.

I humbly suggest the Bible as our standard.

—Paul and Danica Bartelme have been married for 22 years and have three children age 12 years and under. Jacob (12), Lily (11), and Luke (9). They’ve been residents of Escondido for 11 years and love Harley motorcy­cles and good music. They pastor Es­condido’s very own Sanctuary Church.

— Any questions or comments re­garding the story? Got an idea for a story we should write? Email us at info@sanctuaryesco.org. Or check us out on the web at www.scesco.net.