By PASTOR PAUL AND DANICA BARTELME 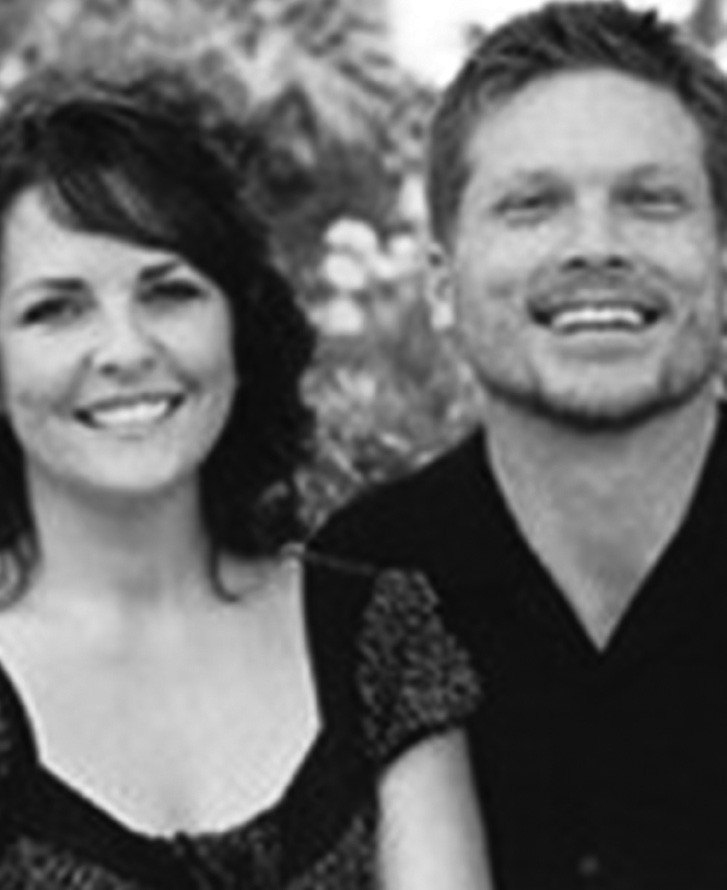 Danica once told me a story that helps to “set the record straight” re­garding what Christianity is really all about. It’s an all-too-common scenar­io, yet this story has a twist at the end.

There was this mother of two little boys who was married to a man prone to outbursts when he drank. On one particular night she was scared be­cause her husband had seemingly gone off the deep end. He went into his man cave and actually nailed the door shut! He cracked open another beer and turned up the volume on his boom box to drown out his outbursts, not to mention the neighbors’ yelling.

His wife wondered, “Should I call the police?” No, that would just feed into the situation. Besides, she wasn’t in any immediate danger. So, hud­dling in one of the bedrooms, her and her kids prayed. She explained that their dad has been through stuff in life that perhaps they would never be able to understand. Their dad knew what humiliation was and he had been in a war too. There were just a lot of other past traumas as well that he had yet to deal with.

Not only did they pray, but she also explained that Jesus had a mission for them and that was to love and forgive their Dad unconditionally. It would seem impossible at times, but with God all things are possible… and as a result of their obedience Dad would get better.

Her husband had finally quieted down so she carried her kids to her bedroom to sleep with her and she tucked them in. Then, exhausted, she fell asleep.

The next morning she was surprised to find her husband passed out on the couch in the living room! Jesus then told her to kiss him lightly on the fore­head before going to work. The mo­ment her lips left his face, his eyes opened. Then she said, “The Lord’s mercies are new every morning, and so are mine.” Off she went to work, filled not with happiness, but rather with a joy indescribable. How could that be? Because she realized that her eternal purpose in life was to be the Jesus her husband never knew.

He still doesn’t believe that God loves him. But he will.

— Paul and Danica Bartelme have been married for 22 years and have three children age 12 years and under. Jacob (12), Lily (11), and Luke (9). They’ve been residents of Escondido for 11 years and love Harley motor­cycles and good music. They pas­tor Escondido’s very own Sanctuary Church.

— Any questions or comments re­garding the story? Got an idea for a story we should write? Email us at info@sanctuaryesco.org. Or check us out on the web at www.scesco.net.