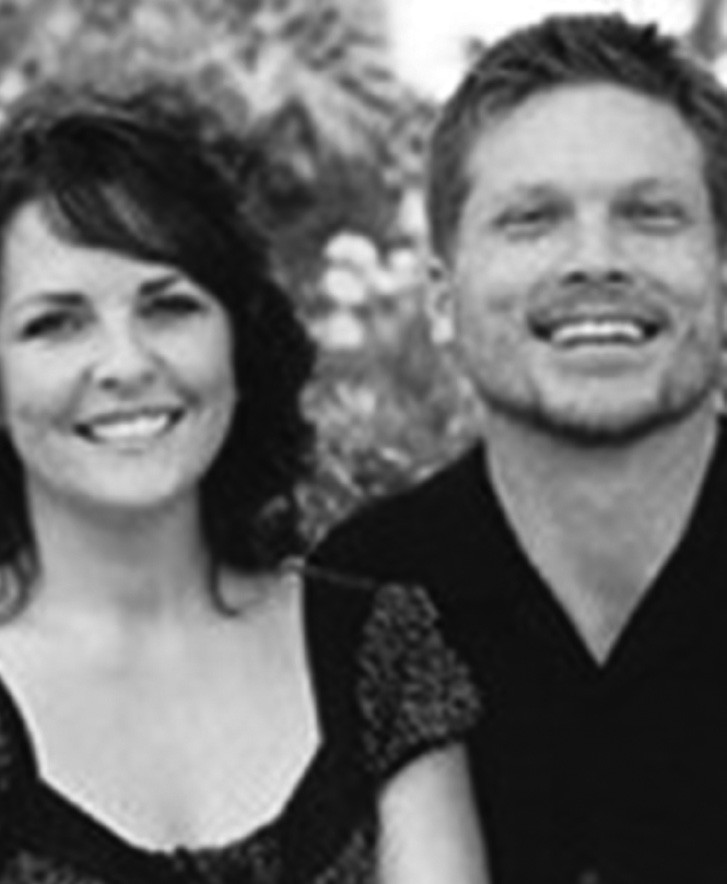 Those lyrics from the famous Rolling Stones song “Angie,”,like the lyrics from a thousand other songs, always cause a tinge of sadness for me because they portray well humanity’s unquenched desire for complete satisfaction. Can it even be attained? The pursuit of satisfaction is one of the explanations for the existence of religion.

Pick your flavor and pursue satisfaction. Pursue it through Karma by doing good to others and you’ll (hopefully) experience inner happiness. Or take the Eight-Fold Path and you’ll (maybe) achieve nirvana. Follow Sharia or Catholicism or some other form of penance and (perhaps) you’ll feel the satisfaction of knowing that you’re in God’s good graces.

Disillusioned with the hypocrisy often found in religion, many have renounced their creeds in favor of a different sort; e.g. the shrine where the 55” LED TV is located and where the sacrifice of endless hours is spent worshiping a sports team or television series… or maybe the endless hours are spent at the office.

Indeed, we are a religious and idolatrous people and we are so in the pursuit of complete satisfaction.

If you’ve read this far and are saying to yourself, “Well, I honestly can’t relate because I feel satisfied with my life” or, “I don’t believe that total satisfaction can be achieved and I’ve resolved to be OK with that” then know this: I’m praying for you! I’m praying that life will usher in a new season that will cause you to, once again, thirst for “the Source” of complete satisfaction. And I’m praying that this time around you will find your thirst satisfied for good.

“The Source” transcends religion, spirituality and anything else we can attempt to find satisfaction in (which is called idolatry). As a Christian minister I am bold to say that “the Source” even transcends Christianity as most people understand Christianity to be.

Back in 2004 Danica and I were living in Oceanside. I had a paid pastoral staff position at a church and a thriving music business in the field of artist development. Danica was in ministry too and her new career as a hair stylist was taking off. We were the proud owners of our first house and our first baby was on the way. Life was good!

At that time we had been actively ministering together for 11 years (which was 12 years ago). I honestly felt satisfied yet aspired to pursue greater heights in ministry. My thirst for satisfaction was quenched, yet, in a God-honoring way I thirsted for something more.

At the appointed time “The Source” instructed me to walk away from it all: Quit the ministry job, sell the house, pay off the debt, and retire the businesses. At first Danica thought I was crazy and as you can imagine, she wasn’t alone. In fact, my decision rattled many people because it didn’t fit into their particular brand of Christianity. They couldn’t understand why God would instruct me to do such a thing because, to be frank, they didn’t have a mature understanding of the God of the Bible.

Soon enough “the Source” confirmed in Danica’s heart our calling, and that was to plant our first church. We had no idea where we were moving, whether it would be to a neighboring town or across the country. We felt like Abraham who heard the voice of “the Source” to go to a place where he would later receive his inheritance. Abraham by faith obeyed and went out even though he didn’t know where he would end up (Hebrews 11:8).

To make a long story even longer, we ended up in Escondido. At our new home my favorite place to cry was in the shower. What need was there to cry? The transition was going smooth. We had successfully planted our first church and we could afford to be in full-time ministry. We had a beautiful healthy baby boy. There was vibrant spiritual and relational activity. Why the tears?

I WAS DYING. I’ll explain.

I still held out hope that some of my clients’ music recordings, of which I owned half of the song-writing credits to, would generate more radio airplay and eventually make the national stage. I never knew that a part of me was not under the Lordship of “the Source” and, well, that part of me was dying and it was painful. I didn’t realize how much space in my head was rented out to all of the song lyrics and vocal melodies and guitar riffs. Even after the big move, I was still “programmed” to be, alongside a husband, father, and minister… a song-writer. I didn’t think there was anything wrong with this because, well, it was partly how I paid the mortgage at that time.

Like slowly turning down the volume of a high fidelity stereo system, the music faded away and more space in my head was made available to “the Source”. The songwriter part of me died.

The point is this: Whatever it is that you hold out hope for; whatever you try to derive satisfaction from… that’s your idol that you serve by sacrificing your money and time… and your heart to. It could be the pursuit of true love or it could be to retire comfortably. It could be something expensive and shiny or it could be a job title. It could be a Christian ministry. The examples outnumber the stars in the sky. In the words of Bob Dylan; “You’re gonna have to serve somebody, yes indeed…”

These things are not inherently bad or wrong to pursue. What’s wrong is when they become the source of where you believe satisfaction is derived from.

Well then, is there a source from where you can experience complete satisfaction? The answer is yes, and “the Source” is found in no other than Jesus Christ. He Himself made that claim in the form of an analogy and that of water. He claimed that He is “the Source” of living water and that if you drank from “the Source” you would never thirst again! You would, sooner or later, be completely satisfied in Him and in Him alone. Also, this living water would become in you “a spring of water welling up to eternal life (John 4)”. Eternal life, by the way, is lived in the here and now, not just after you die and go to heaven. Eternal life IS complete satisfaction, among other things.

The crazy thing about deriving satisfaction from Jesus is that you don’t have to do anything to try and earn it. You can’t. Rather, just believe with a faith that is so dynamic that it leads to the desire to follow him obediently. How do you do that? Well, the answer is found in your Bible if you have one. If you don’t, then get one! Doing so would prove to yourself that you are finally over and done with traveling down the “dead-end streets (where) every time I thought I’d got it made, it seemed the taste was not so sweet”, to borrow the words of David Bowie from his song “Changes”.

~ Paul and Danica Bartelme have been married for 23 years and have three children age 13 years and under. Jacob (13), Lily (11), and Luke (9). They’ve been residents of Escondido for 12 years and love Harley motorcycles and good music. They pastor Escondido’s very own Sanctuary Church.