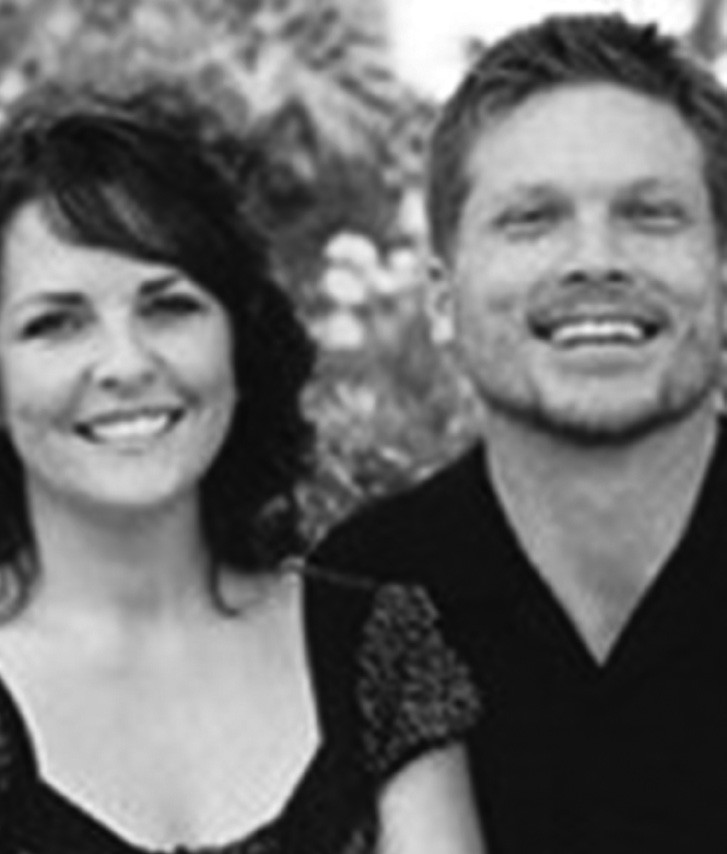 I’ll never forget a story I heard in Bi­ble College about the late Chuck Smith (founder of the Calvary Chapel move­ment) preaching at a church in England. The Sunday evening service was com­ing to a close and some of the local pas­tors invited him to hang out with them afterwards at the pub down the street.

Pastor Chuck thought it was peculiar that they would be meeting at a bar of all plac­es, and especially in such close proximity to the church. What if some of the congre­gants notice where they were going?

They walked down two blocks and through the front door. Making their way through the crowd, the pastors found an empty table and seated them­selves. Sure enough, Chuck noticed some familiar faces. A waitress came to take their order and to his surprise all of the pastors ordered beer. He instead or­dered a coffee… of course! Why would he drink alcohol, especially in a public place where some of the members of the church had congregated?

As the evening wore on, another round of beers was ordered along with Pastor Chuck’s coffee. A good time was had by all… well, almost all. As they made their way through the front door and outside to walk home, Chuck felt the need to confront them. “Why are you guys drinking alcohol and that in full view of members of your church? Do you have a drinking problem? Do you not understand that as pastors we’re called to be without fault in the midst of a corrupt generation?”

The local pastors were surprised at Chuck’s rebuke, for they thought it totally unjustified! “Are you kidding? How dare you rebuke us as you sip your coffee without any regard for us or our congregants! Coffee at this time of the evening is sinful!”

I always get a chuckle out of this story, for it portrays well the concept of legalism. Legalism is a term Christians use to describe a doctrinal position that emphasizes a system of rules (not sup­ported in the Bible) for achieving spiri­tual growth. The result is strife, which hinders the cause of Christ. At the time that the young Chuck Smith was preaching in England, his colleagues believed that it was sinful to drink cof­fee in the evening and he believed that it was sinful for a pastor to drink alco­hol in a public place.

Jesus can relate in a personal way, for the sinless Son of God himself was wrongfully accused of being a drunk! In Luke 7 he said, “…the Son of Man (Jesus) has come eating and drinking, and you say, ‘Look at him! A glutton and a drunkard, a friend of tax collec­tors and sinners!’”

The point to all of this is that legalism is alive and well in Christendom and it needs to be dealt with in order for the Church to thrive. The apostle Paul wrote, “Who are you to judge someone else’s servant? To his own master he stands or falls (Romans 14:4).” In other words, as Christians we are called to be servants of God and we’ll stand before Him and Him alone on that Day of Judgment.

~ Paul and Danica Bartelme have been married for 22 years and have three children age 12 years and under. Jacob (12), Lily (11), and Luke (9). They’ve been residents of Escondido for 11 years and love Harley motorcy­cles and good music. They pastor Es­condido’s very own Sanctuary Church.