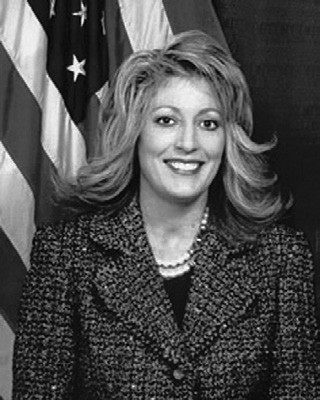 In 2014 voters passed Proposition 2, a measure creating a `rainy day fund’ to provide a financial reserve that would help stabilize state finances and avoid future multi-billion dollar deficits that plagued California in recent years. The proposition had wide, bi-partisan support and was widely hailed as a small, prudent step toward financial stability in state government.

Unfortunately, the need for a reserve fund to finance state government didn’t seem to apply to California’s schools. During last minute budget negotiations in 2014, the California Teachers Association persuaded Democratic leaders and the Governor to include a cap on school reserves so money tied up in reserve funds would be subject to future contract negotiations. The proposal, inserted into a last-minute budget trailer bill, passed on a party-line vote with little fanfare or public debate.

Without reserve funds, it’s difficult for school districts to save for unforeseen costs, such as repairs or the purchase of new school busses. In addition, temporary taxes enacted by Proposition 30 will be phased out over the next 3 years, making the need for school reserve funds even more urgent. The cap also impairs district credit rat- ings, drives up interest payments and makes it much more expensive to borrow money needed for new buildings or other projects.

I am pleased to report that on August 18 I voted on amendments to Senate Bill 799, which grants greater control of school funding to local school officials, exactly where it belongs. I am optimistic that the bill will receive final legislative approval, along with the Governor’s signature.