San Pasqual Valley Soils: It’s all about the dirt 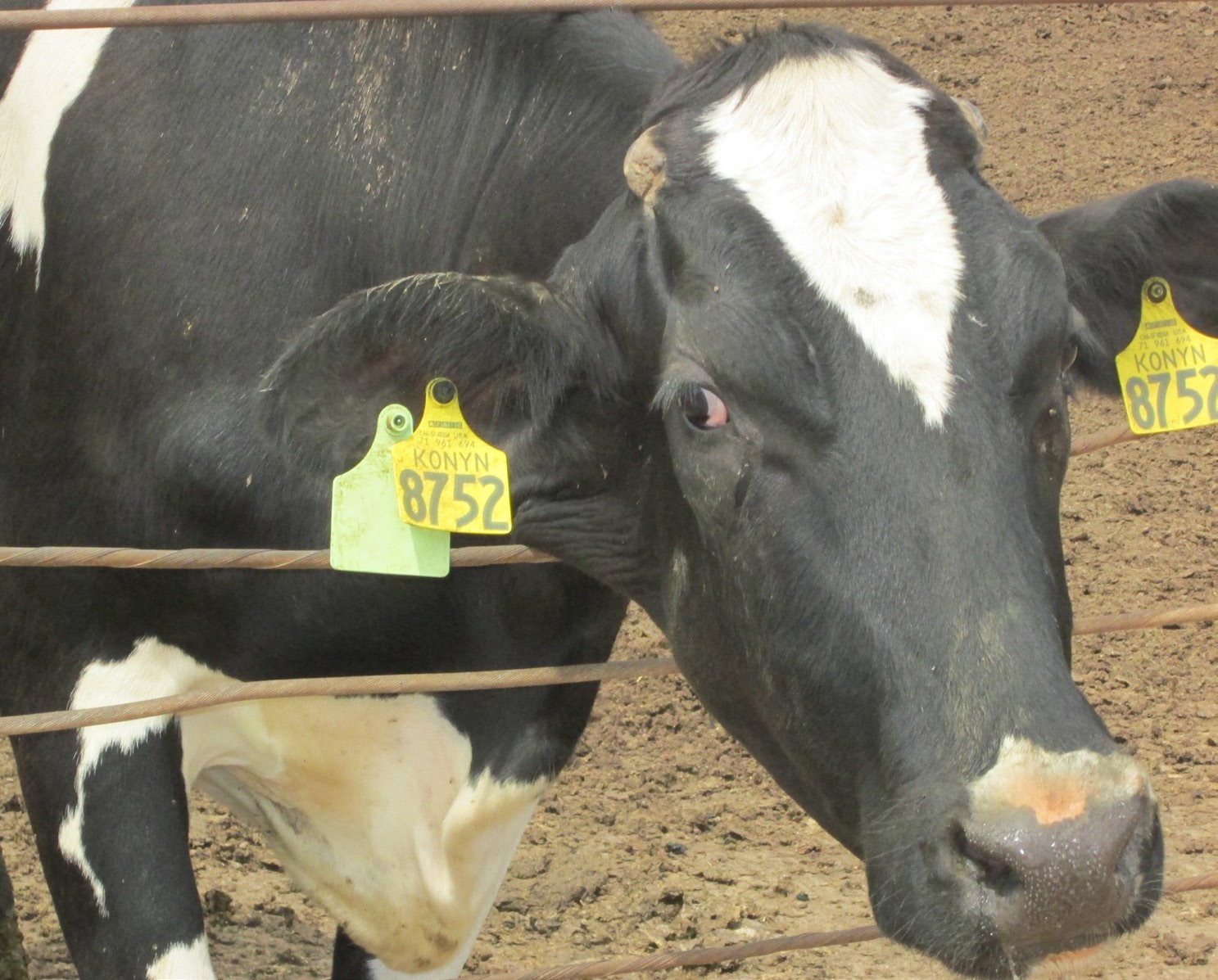 From this contented cow comes high-grade manure preferred by some of the biggest local names in organic farming. Photo by Mike Mahan

The Frank Konyn Dairy has been a San Pasqual Valley landmark and a steward to the land for over half a century. Current owner Frank Konyn, Jr. recalls: “For years, my dad would supply cow manure as fertilizer to friends and neighbors by pushing it out to the end of the driveway, along with a ‘donations’ box. It was all on the honor system.” The idea was to enhance the quality of the soil being used to 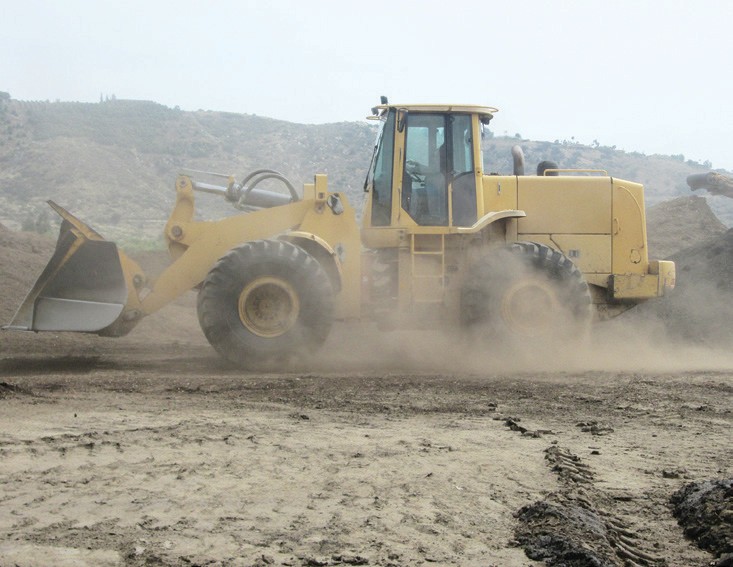 It wasn’t until 2007 that this stewardship was taken to a whole new level with the creation of San Pasqual Valley Soils, an on-site producer of a wide variety of top quality soils, compost and mulches.

“We’ve earned a reputation for supplying only the highest quality soils and mulches to local organic farmers and landscape professionals,” explains SPV Soils sales and operations VP Chuck Voelker. “Our compost is OMRI (Organic Materials Review Institute) Listed organic and we never use biosolids.” According to Voelker, “biosolids” is code for sewage sludge from cities that’s been

Konyn Dairy is one of the few remaining dairies in San Diego County.

dehydrated and mixed into commercially available material that is allowed by the EPA to call itself compost.

Today SPV Soils is the provider of choice to some of the biggest names in local, organic farming, including Be Wise Ranch, JR Organics, The Golden Door, Mellano, and Morning Star Ranch. In addition to large-volume orders, which are usually shipped to the site via walking floor or truck and transfer, they are able to accommodate orders from smaller companies and independent landscapers, provided you have a pickup and are willing to make the trip.

Fundamental to the company’s 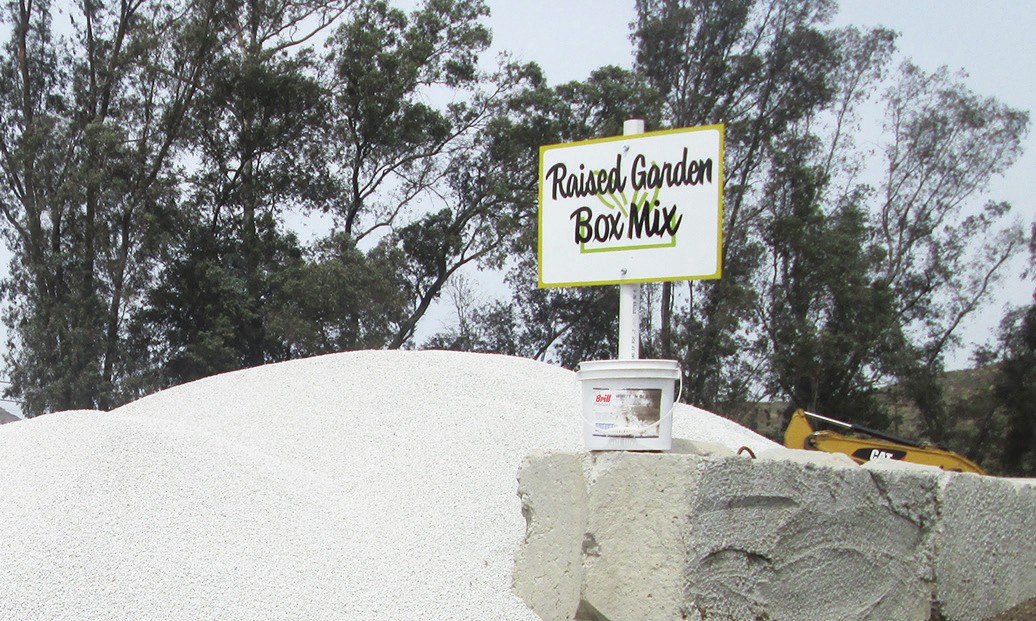 ability to provide clean, natural mulch is its Greens Waste Recycling program, which was begun in 2007 and now processes over 400 tons of tree and landscape trimmings per month. “We are the responsible choice for many of San Diego’s big-name landscapers and tree trimmers,” adds Voelker, “because they understand the importance of keeping organics out of the landfill in order to maintain the health of our native soil.”