San Pasqual shines, Escondido has its moments in VL Finals 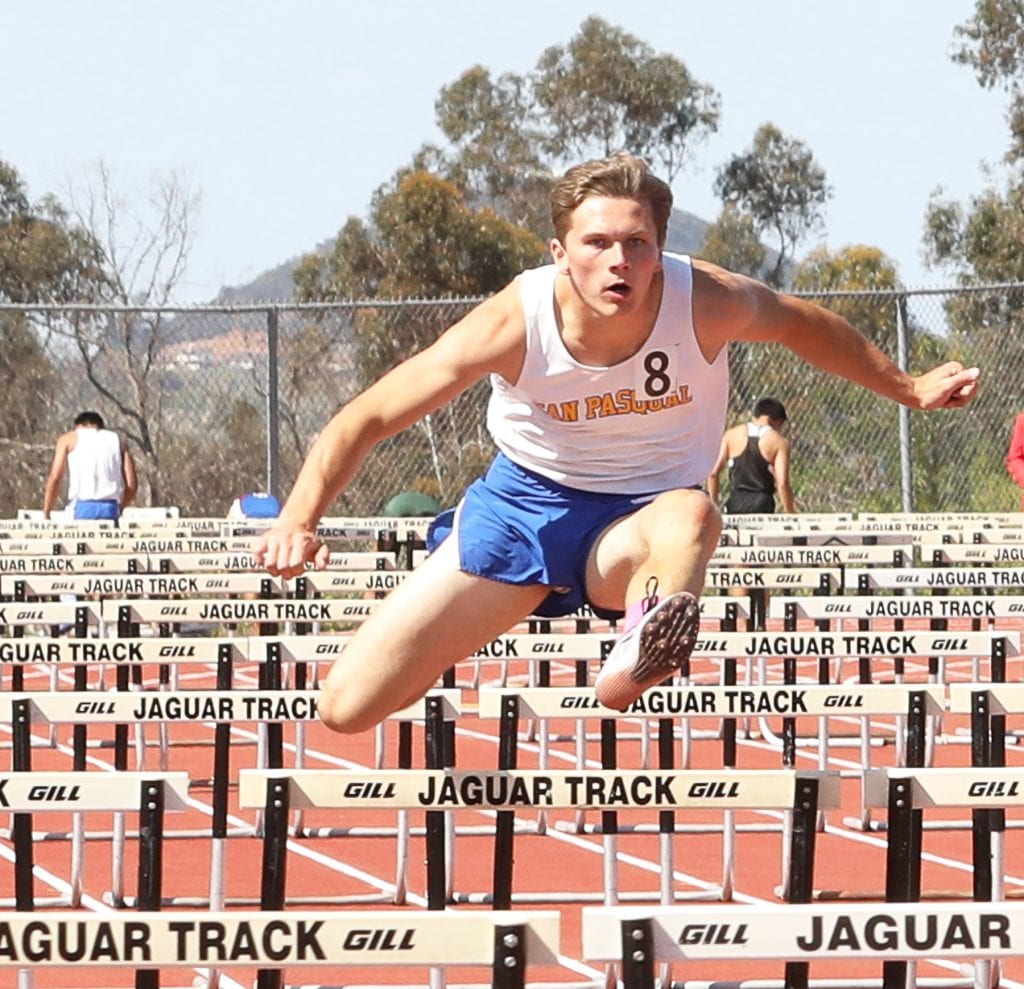