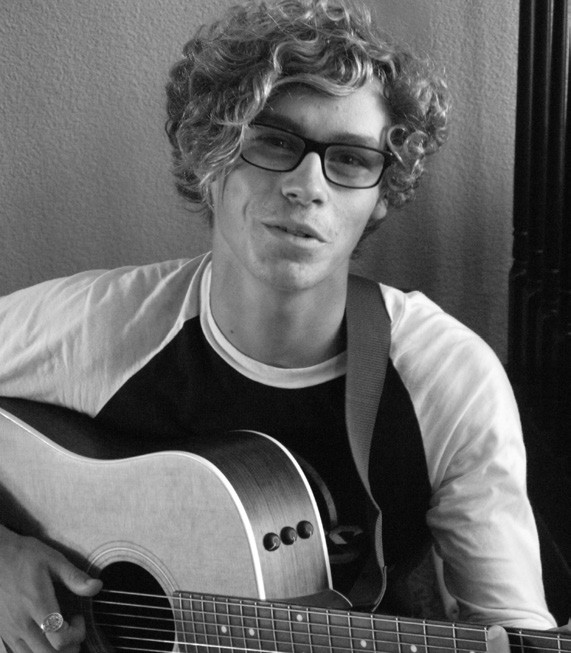 Dawson Daugherty, the 17-year-old singer and guitarist from Mission Hills High, was chosen to perform a blind audition that was aired on NBC’s “The Voice” on Oct. 6. He performed an Ariana Grande song for a television au­dience of 24 million, but didn’t make the final cut.

Around 50,000 singers try out for the popular show every year and fewer than 100 of them make it to the blind audition, Daugherty said.

“It was a good experience,” he added. “It’s crazy to even get a blind audition… and I’m proud of myself.”

Daugherty said performing for cameras seemed a lot tougher than his presentations before live audi­ences with his band, Mondays.

The choice of the Ariana Grande song was risky, but potentially worth bonus points for difficulty.

“I really was trying to push the pressure aside and just focus on myself,” he said.

Daugherty has been perform­ing since he was 11 years old. He wrote and recorded his first CD al­bum when he was 13.

He’s definitely not in it for the short term. He sees the experience as a positive, valuable learning tool.

The Christian singer’s voice is available on YouTube and Mon­days’ next gig is at 9:30 p.m. on Nov. 6 in the Emmanuel Faith Community Church gymnasium.