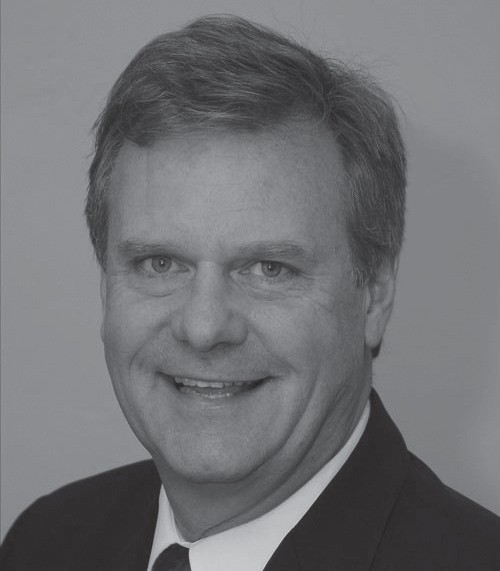 San Marcos Mayor Jim Desmond opened the latest city council meeting with the observation that it was unusu­ally well-attended, probably due to the item on the agenda regarding marijua­na.

The proposed ordinance would ex­pressly prohibit the cultivation of mari­juana, including medical marijuana and edible products, and all associated busi­nesses, such as the delivery of marijua­na, in the city of San Marcos.

Since 1996, the San Marcos munici­pal code has prohibited medical mari­juana dispensaries. However, the Cali­fornia state legislature recently passed a bill spelling out regulations and a licensing structure for the cultivation and distribution of medical marijuana. The ordinance was approved by the city council.

In other business, Joe Zilvinskis, Di­rector of Operations for the Interfaith Shelter Network of San Diego, made a presentation to the council about the important work his organization is do­ing to help the homeless.

“Utilizing congregational volunteers and facilities, people in need receive shelter, meals, support and a case-man­aged program that works to provide them with the tools to improve their situation.” said Zilvinskis.

“Over the years, half of those served by the program have left for more per­manent housing” and more than half of them also obtain a source of income by the end of their stay he added.

The Interfaith Shelter Network, in existence for almost three decades, is an emergency nighttime shelter program that rotates every two weeks to a differ­ent religious facility, such as a church or synagogue.

More than 120 congregations in the county participate, and so far the Network has served 8,500 individu­als. While in the program, homeless individuals and families have access to workshops on budgeting and career planning.