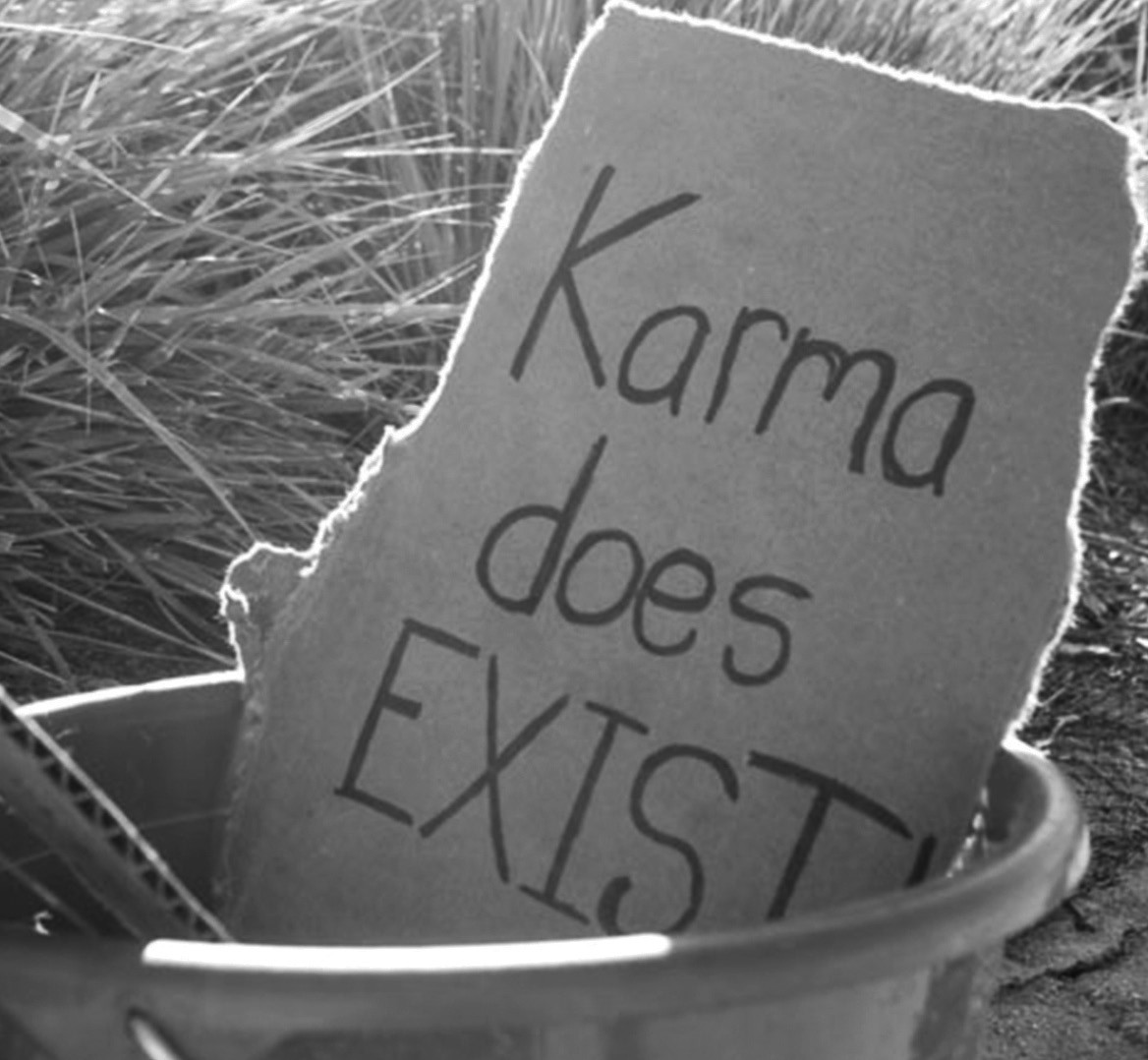 Volunteers kept reminders such as this around as they worked during the clean- up weekend.

Mid-April marked the first of many nationwide community to beach clean­up days hosted by various organiza­tions across the country. San Diego County’s I Love a Clean San Diego sponsors monthly creek to bay clean­ups throughout the area and April 23 just happened to be among one of the largest.

With over 100 locations: from San Ysidro to Oceanside, and Alpine through Ocean Beach, thousands of volunteers joined together to remove trash from our inland tributaries and waterways leading to our coastlines. Among them were over 350 Escondi­do residents helping to clean up local areas that included Elfin Forest, Lake Wohlford, Grape Day Park, Kit Carson 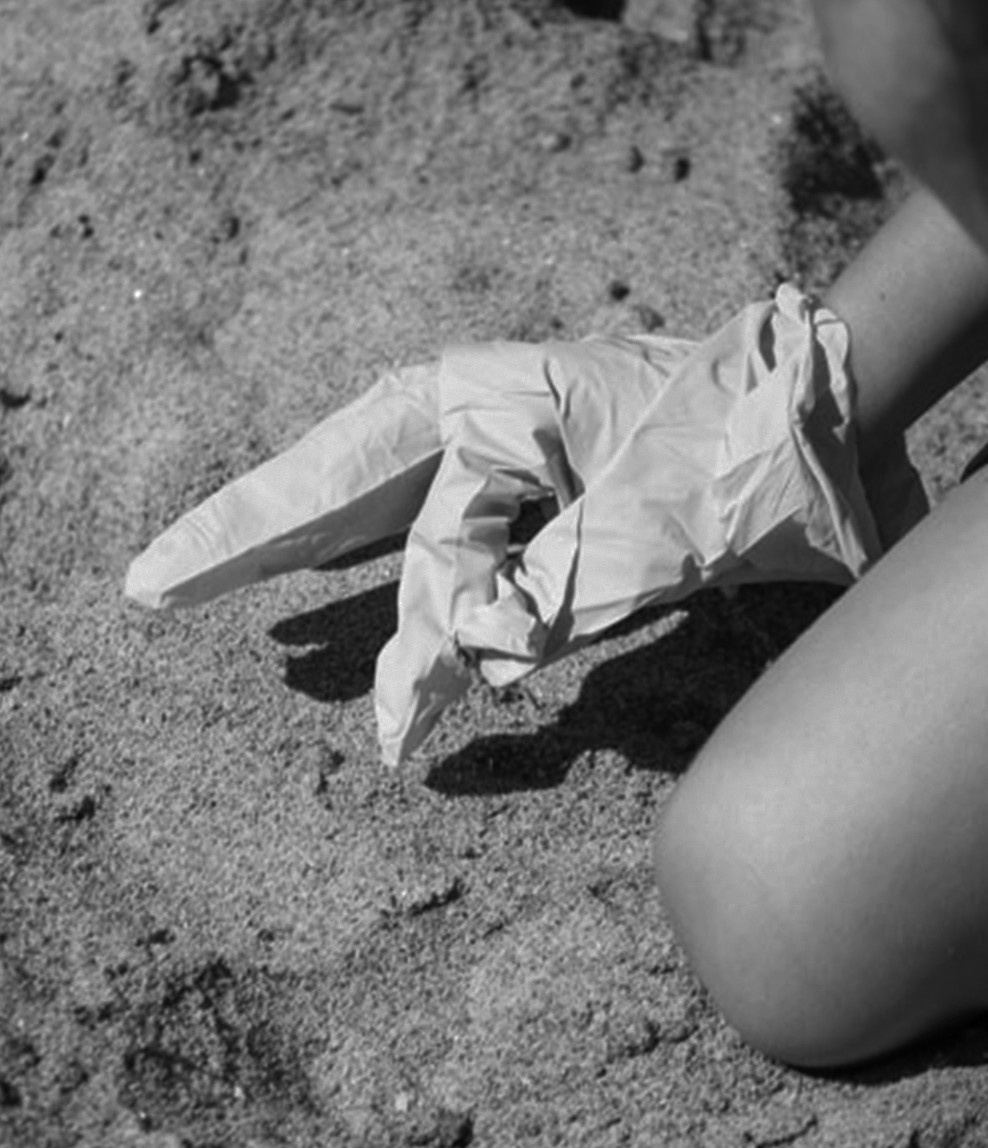 It’s not hard to find litter that needs removing along our beaches.

Thanks to the Escondido Charitable Foundation, Kit Carson Park and Dix­on Lake are two locations eligible for adoption through the Adopt-a-Canyon program. Thanks to I Love a Clean San Diego and the efforts made by the city of Escondido, people are able to prevent trash from overwhelming our beautiful landscapes and making its way to our oceans and water sources. Tons of trash are removed from our waterways thanks to the efforts hosted by this nonprofit and the many volun­teers that have chosen to help with the cause. For more information and to become involved in Adopt-a-Canyon, visit adoptsd.org. 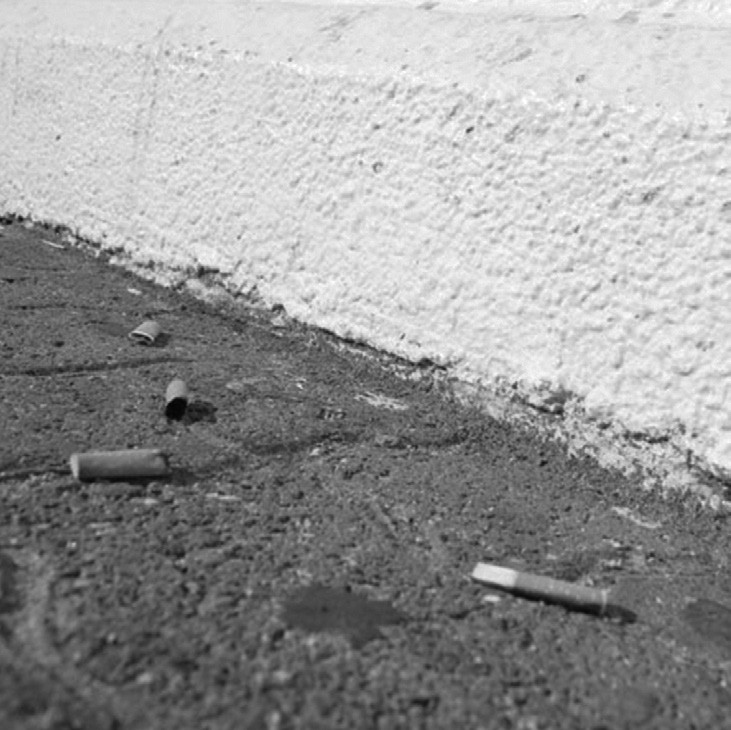 a Clean San Diego is an or­ganization that has been evolving with the community to create public aware­ness for environmental conservation and preservation since the early 1950s as its originating committee called War Against Litter was first established af­ter the growing population boomed in our region after World War II. Pres­ently, their efforts consist of environ­mental education and implementation. This includes conservation, waste reduction, and pollution prevention through community involvement and enhancement.

Among some of the interesting finds from this years national event led to volunteers discovering a newborn family of kittens. More than 150,000 pounds of trash and pollution were re­moved from the more than 100 sites.