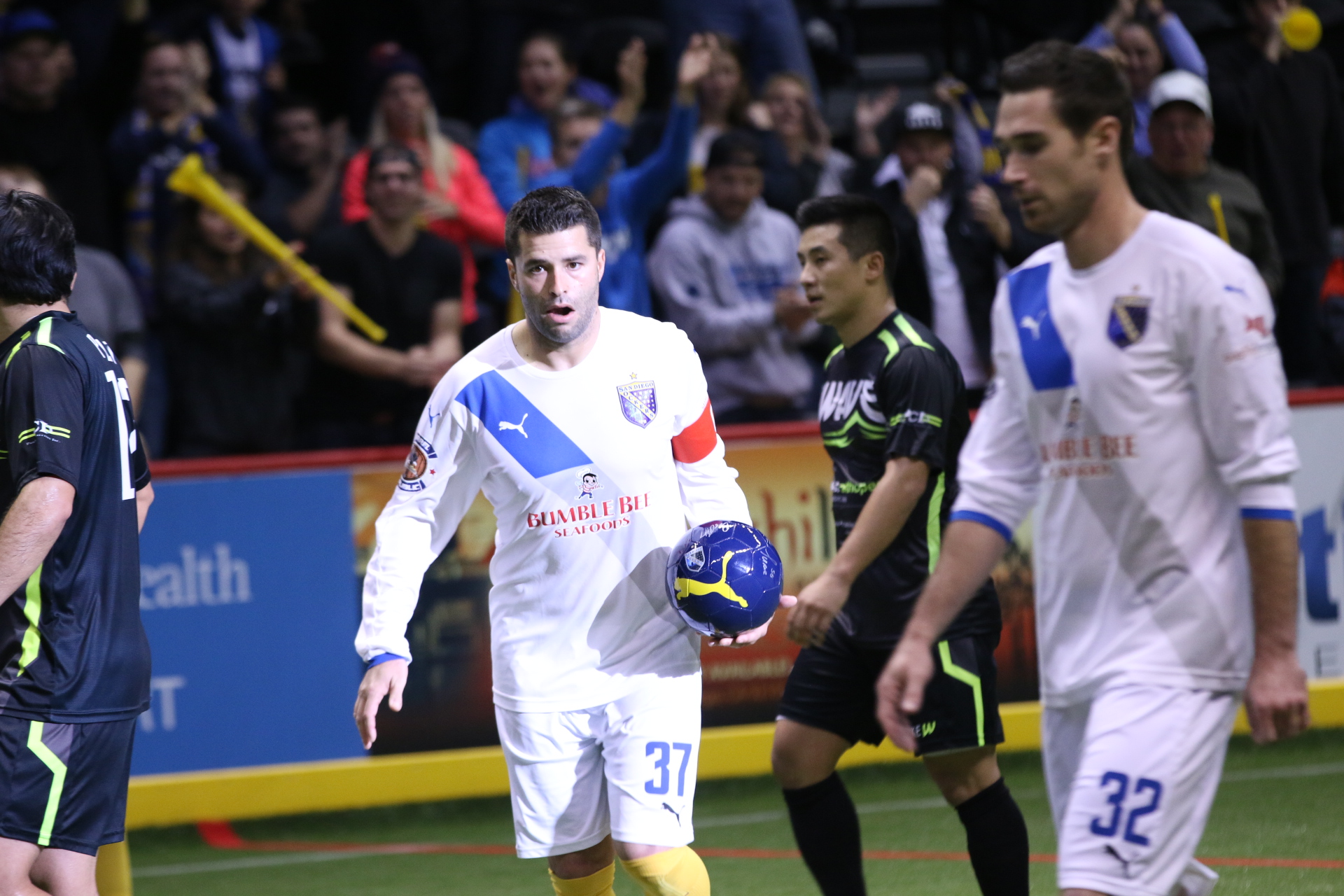 Chiles’ nomination comes on the back of his two goals and two assists performance against the Tacoma Stars on Sunday.

The captain’s four points led the Sockers to a comprehensive 8-2 victory over the Stars and propelled San Diego into second in the Pacific Division. The two assists also took Chiles’ tally to 13 helpers in his last five games.

The match against Milwaukee and the resulting stats will count towards next week’s Team of the Week picks.

This is Chiles second time representing the Sockers on the MASL Team of the Week this season. The 31-year-old was also recognized for his performance in Week 1 as he led San Diego to an opening night victory over Soles de Sonora. The former San Diego State man recorded two

goals and two assists in that match as well.

Keeper Chris Toth was given honorable mention after making eight saves on 10 shots against Tacoma, holding the Stars scoreless in the first half.

Defender Even McNeley was also awarded honorable mention. The Washington native struck a stunning volley that crashed in off the underside of the crossbar and recorded an assist in front of family and friends at the ShoWare Center.

The Sockers are in the midst of a 12 day break before a pivotal top of the Pacific Division clash with Soles De Sonora.

San Diego will welcome its Mexican rivals to the Valley View Casino Center on Sunday, January 17, with kickoff set for 5:05pm PT. Fans can reserve their seats by calling 1-866-799-GOAL or by going to www.sdsockers.com.