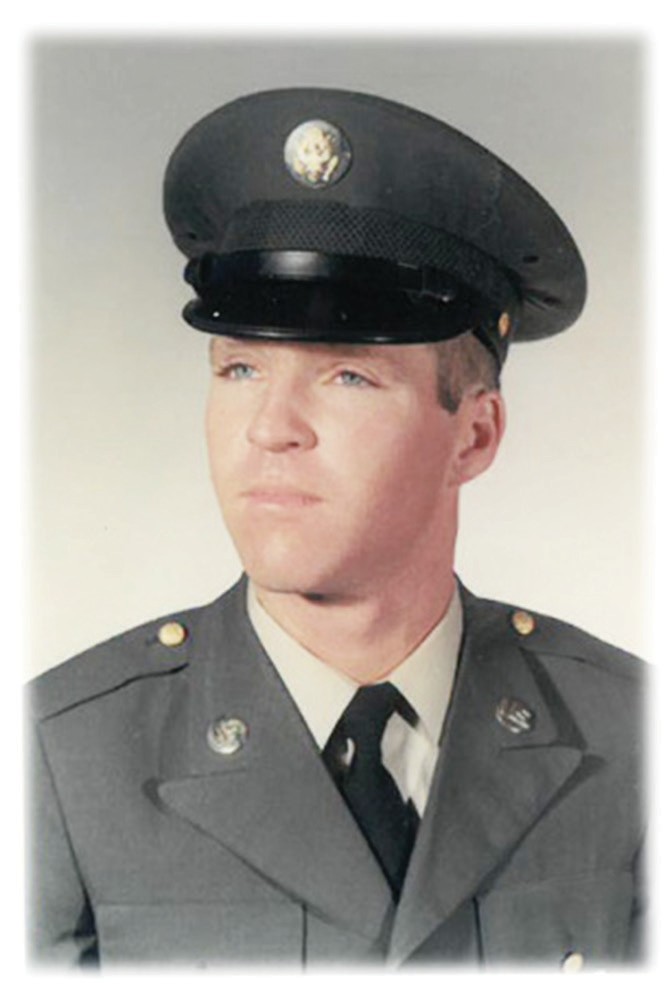 Sam’ Pollard, 72, formerly of Escondido, but now a resident of Hamilton, Montana, passed away Tuesday, March 2, at the Marcus Daly Memorial Hos­pice Center in Hamilton.

Mr. Pollard was born August 8,1942 in Dexter, New Mexico. Following High School he attended college and then entered the U.S. Army, serving in Vietnam as an engineer. Following his discharge, he worked for CDF (Califor­nia Dept. of Forestry) for 30 years as a firefighter, eventually gaining 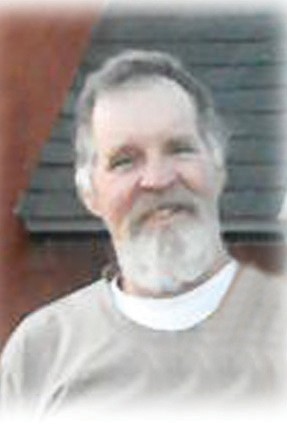 He is survived by his wife Beatriz to Hamilton; sons, Keith of Hamilton, Jason Pollard and one grandson of California; nephew, Forest (Lorie) Rich­mond and their sons, Dane and Josh of Hamilton; sister, Minnie of Covina, California and eight nieces and nephews. A military graveside service was held March 24 at Riverview Cemetery in Hamilton. Condolences may be left for the family at www.dalyleachchapel.com.