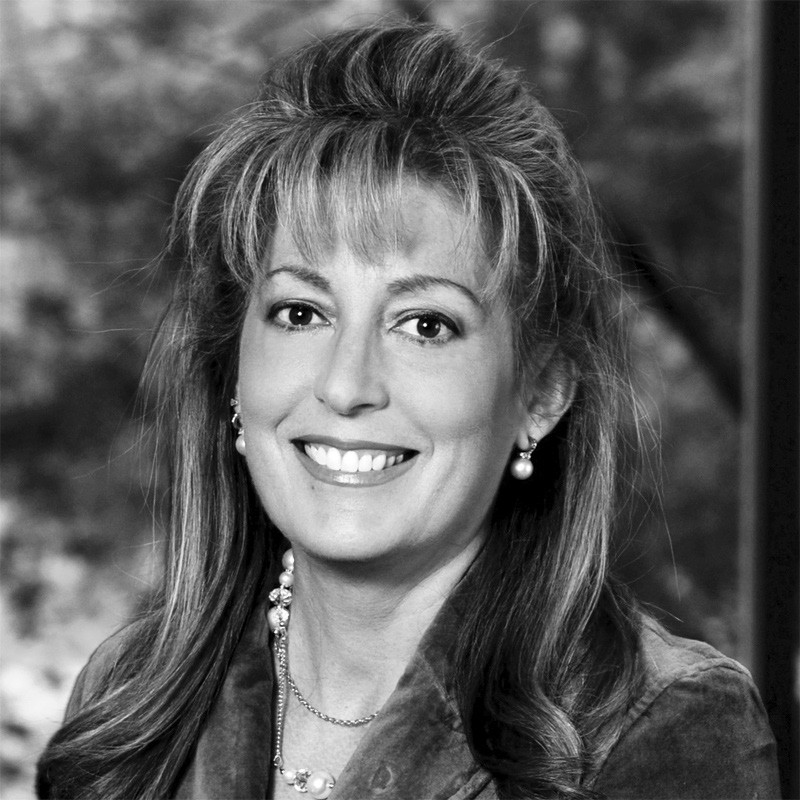 The first bill I introduced this session deals with voter security. On December 5, during the Legislature’s organizational session, I introduced Assembly Bill 4 (AB 4), the Voter Integrity Protection Act. The Act will verify and protect voter registration data to ensure that changes made online to voter information have actually been made by the voter.

My legislation is in response to incidents this past spring during the primary election cycle in Riverside County portions of my district, when voters felt disenfranchised after abnormalities came to light involving records that had been altered without the voters’ knowledge. Changes to addresses, party affiliation and preferences regarding mail-only voting had all been made online without voter consent.

My legislative fix is simple. It will bring security procedures up to date by requiring the County Registrar to notify voters if their registration has been updated online. Voters would be notified of pending changes to their records via either a postcard in the mail to the voter’s last known address prior to the requested change or by email or text message, if that is the voter’s preference. This simple step has been the norm in the private sector, including banks, credit agencies, health plans and others for the past several years.

The sanctity of the elections process should be something upon which we can all agree, regardless of party. With the support of Riverside County District Attorney Michael Hestrin, I am looking forward to final passage of AB 4 later this session.