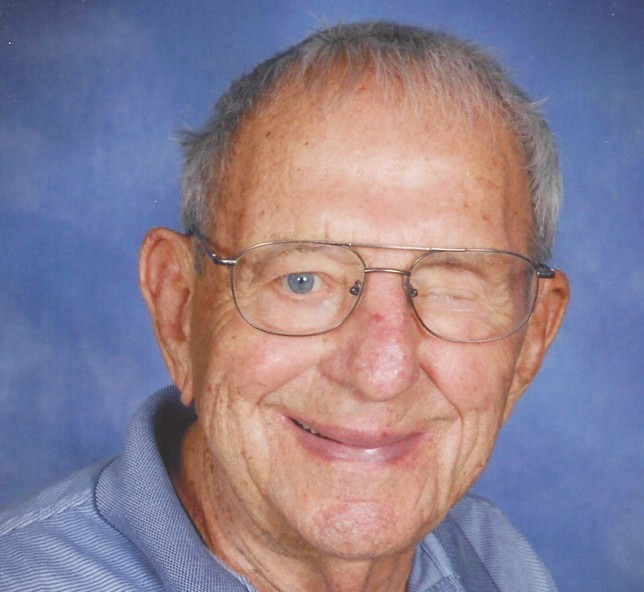 S. Robert Polito, “Dr. Bob” of Valley Center, died of congestive heart failure, peacefully in his home in the presence of his family on August 13, 2015. He was 93.

Dr. Polito met his future wife, Rose D’Agostino, in 1941 while they were college students in Los Angeles. Upon completion of their graduate degrees, Bob and Rose were married on September 14, 1946 at St. Ambrose Catholic Church in Hollywood.

Dr. Polito completed his internship at LA County General Hospital before serving in the US Army Medical Corps as a ship’s surgeon aboard troop transports in the Pacific. Upon completion of his military service the couple moved to Bakersfield, where he finished a two year General Practice Residency at Kern General Hospital in 1950.

Dr. Polito began his family practice in Reseda, where he enjoyed serving his patients for 35 years until his retirement in 1985. At that time the Politos moved to Valley Center, where they had purchased property in 1968, and had begun the development of the current Polito Family Farms.

Dr. Polito worked for a brief period, part-time for Dr. Roy Johnson of Valley Center until completely retiring to the family farm and home he and Rose have enjoyed for the past thirty years.

He always loved playing golf with his friends until his poor eyesight forced him to let go of the sport. Before he laid down his clubs he managed to hit holes-in- one at both Pauma Valley Country 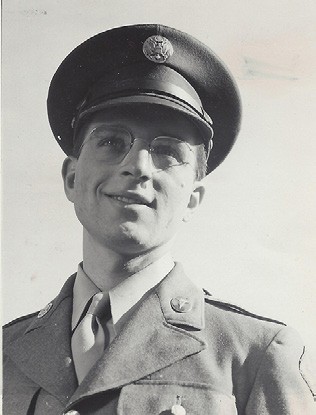 Dr. Polito, a member of the U.S. Army Medical Corps.

Club and at Woods Valley Golf Courses. He also enjoyed growing vegetables, fishing, hiking and gathering with family and friends.

Dr. Polito was very proud of his entire family and will be greatly missed by all who loved him. Rose and family express their deep gratitude to Dr. Roy Johnson for the loving care he administered throughout Dr. Polito’s illness. They also thank Elizabeth Hospice for their compassionate care allowing that allowed Dr. Polito to remain comfortable at home throughout the last days of his life. The Celebration of his life is planned for Saturday, September 12, at 11 a.m. at St. Stephen Catholic Church (address below) in Valley Center with a reception to follow.