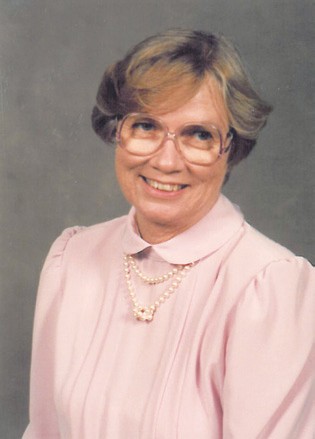 In the early 1930s her family moved to California, where she met and married Jessie Oscar Wright, Jr., her husband of 61 years. The couple settled in Escondido, where Mrs. Blankenship pursued her dream of becoming a teacher. In 1969 she graduated from San Diego State University and began a long career of teaching elementary and middle school children. She continued teaching in the Escondido School District until she retired in 1993.

Throughout her life, Mrs. Blankenship wished to be known as a woman who lived and shared her love of the Lord. She was an active member of Bethel Baptist Church in Escondido and Valley Baptist Church in Valley Center, where she organized the choir, served meals, and taught generations of kids in Sunday School. She was always giving, always serving, and always helping those in need. Her greatest wish was to leave a lasting legacy of her faith in her children and grandchildren.