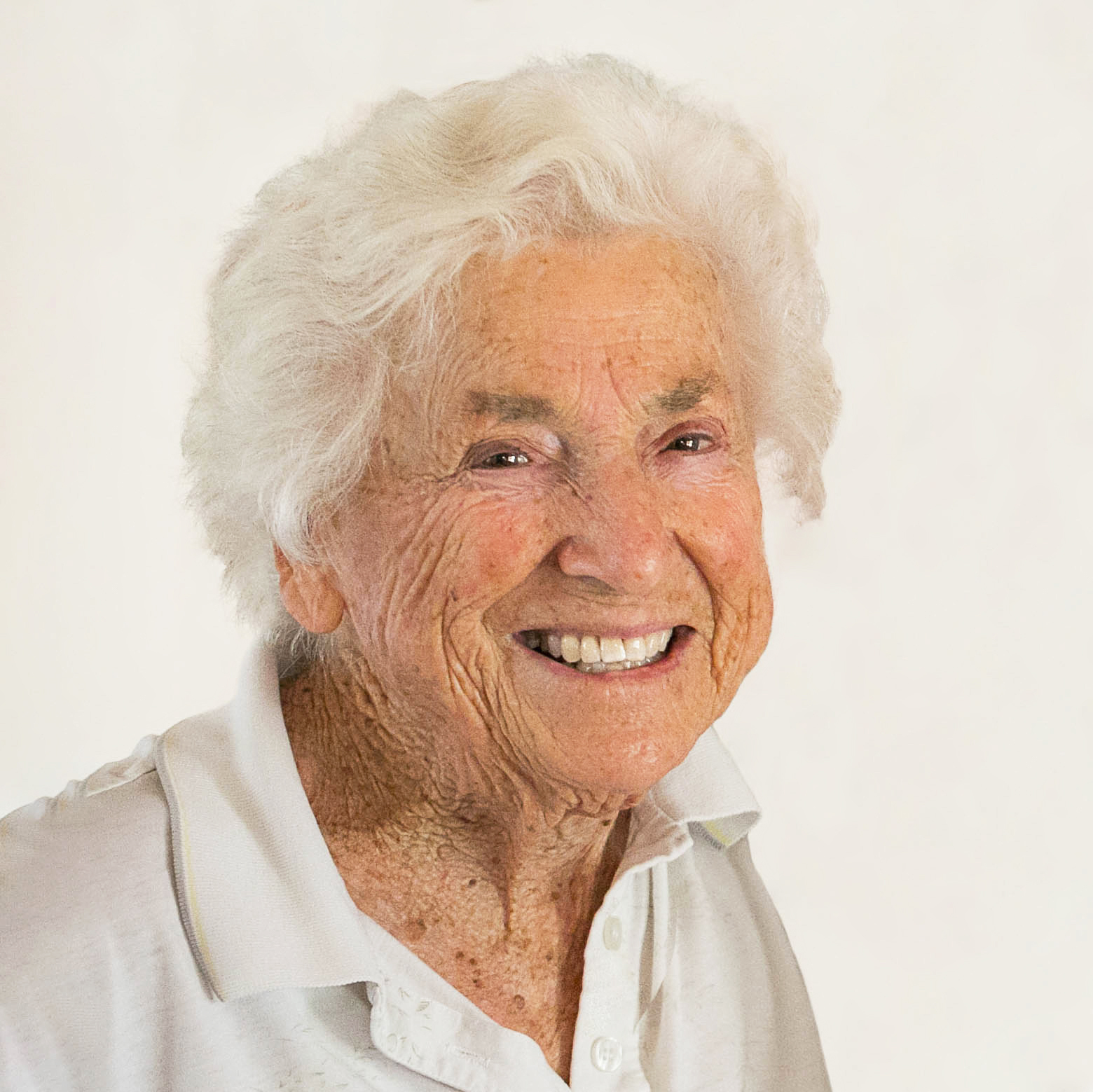 Rose met her husband, Dr. Bob Polito, while they were in college and they were married nearly 69 years until Bob died in 2015. Together Rose and Bob raised their family of 5 sons and 4 daughters in the San Fernando Valley.

Mrs. Polito was very active in the St. Elisabeth Parish in Van Nuys.  She was a teacher of Christian Doctrine, a school board member, and frequent officer and chairperson for the Parish Council.  She also volunteered at the Archdiocese level in the Council of Catholic Women. She was also active in the Women’s Auxiliary of the LA County Medical Association, the American Cancer Society, and the San Fernando Valley Child Guidance Clinic.  However, her greatest passion was fighting for the rights of unborn children.

Mrs. Polito co- founded the Right to Life League of Southern California in 1969 and was a founding member of the National Committee for a Human Life Amendment in 1974.  In 1978 she was honored by the Catholic Church and recognized by Pope Paul VI with the papal Pro Ecclesia et Pontifice Medal for her leadership in the right to life movement.

In 1985, Bob and Rose retired to the property they purchased in the 60’s in Valley Center CA.  Bob and Rose were involved in the early days of the California Certified Farmers’ Markets. This was the beginning of Polito Family Farms, which is still in operation today, supplying fruit to people all over the country.

Mrs. Polito was a member of the Dos Valles Garden Club in Valley Center and enjoyed propagating plants for sales, entering flowers and vegetables in shows, and teaching gardening skills to the women on the Rincon Reservation.

She also was active in St. Stephens Parish, teaching  RCIA classes to those desiring to learn about the Catholic faith.  In addition, she was extremely generous in supporting missionaries and causes that focused on alleviating world hunger and health issues.

She was preceded in death by her husband, Dr. Bob Polito, their triplet infants, her parents, and two older sisters, Mary McLaughlin and Edith Skeehan.

The family wishes to thank Care Choice and the wonderful team of providers that delivered loving care to Rose, enabling her to remain in her home during the last year.  Special thanks to Dr. Jeff Dysart, Nurse Laura, Janet Cornell and Elizabeth Hospice.

There will be a Celebration of Life January 21, 2019 at 11 a.m. at St. Stephen’s Catholic Church in Valley Center, followed by a reception in the Parish Hall.